In the Android ecosystem, it is not abnormal to have fans that are loyal to a specific brand of handset. Many HTC and Motorola fans are quick to bash Samsung phones over their choice to use a plastic housing on their phones, often using words like cheap and flimsy.  Samsung is currently the only major mobile phone manufacturer who is currently using plastic on all of their flagship phones.

According to the latest batch of rumors, it seems that Samsung may be looking at possibly using a metal housing on the Samsung Galaxy S5, which should be peeking its head out of the door sometime next year. If Samsung chooses to go with a metal housing, it would definitely give the phone a more premium feel in the hand as well as add to the durability. The build quality is important I am personally a huge fan of both HTC and Oppo phones due to the excellent build quality

Unfortunately one disadvantage with all-metal unibody phones is they normally lack support for usable reliable batteries and MicroSD expansion ports, both features that Samsung corners the market on. Keep in mind that we are at the very early stages of the development of the successor to the wildly popular Samsung Galaxy S4 so a lot can change before this phone ever hits the market. 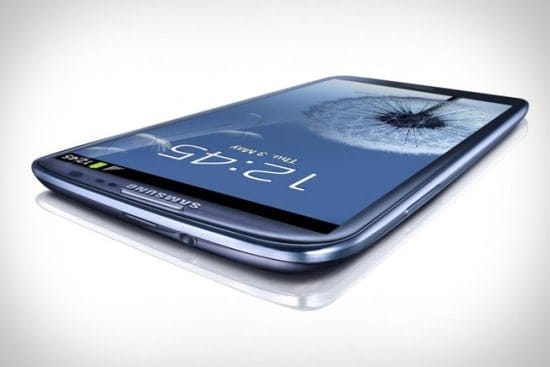 Aside from the rumors, we know very little about Samsung’s next phone but as history has shown us time again, it will likely feature some of the latest hardware under the hood. I would not be surprised to see a Octa Core processor with support for the 64 bit architecture and at least 3 GB of RAM.

So, would you get an all metal Galaxy S5? I know that I may start a riot over this next statement but if Samsung can only drop their strange capacitive/physical button configuration, I would likely get one.