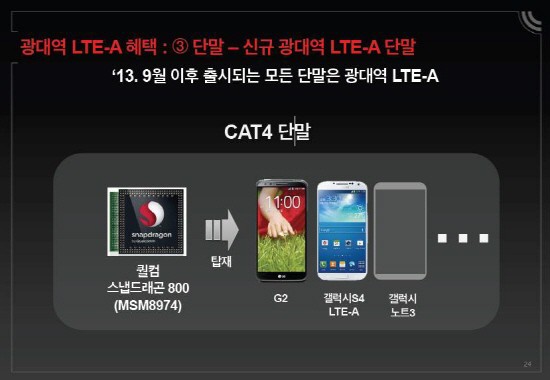 Samsung's Unpacked 2013: Episode 2 event is less than two days away. And we're still finding out more and more about the Galaxy Note 3. It seems like this weekend all we saw were leaks of the Galaxy Note 3 and Sony's Xperia Z1. Which are both slated to be announced tomorrow in Pre-IFA press conferences.

We still might see an Exynos 5420 version of the Galaxy Note 3, in places that do not yet have LTE. Which is pretty much the norm for Samsung these days. We'll find out more on Wednesday when Samsung unveils the Galaxy Note 3, along with the Galaxy Gear and perhaps the Galaxy Note 12.2 tablet. It's looking like Samsung's got plenty to show us Wednesday morning so make sure you keep it locked here for all the info.

How many of you are excited for the Galaxy Note 3?