Skip to content
Trusted By Millions
Independent, Expert Android News You Can Trust, Since 2010
Publishing More Android Than Anyone Else
16
Today
16
This Week
514
This Month
4535
This Year
114564
All Time We live in a world where privacy is beginning to become a commodity rather than a basic human right. There is not a week that goes by without another news report of mass government surveillance or a malicious hacker stealing a person’s identity. We also live in a time where people are starting to perform more and more sensitive tasks on their mobile devices than ever such as banking.

The threats of mobile malware and mobile based attacks are real and one California company, QSAlpha wants to put an end to many of these problems once and for all with their Quasar IV mobile phone. QSAlpha has just launched an Indigogo crowdfunding effort to try to bring in a whopping 3.2 million dollars.

The phone itself packs some impressive hardware under the hood including;

Naturally the above specifications make this phone seem like an attractive phone for the average power user however the real treasure is in QSAlpha’s Proprietary Operating System known as Quatrix. Quatrix is being described as a second Linux-based operating system that runs alongside of a hardened version Android 4.3 (QuaOS) that focuses on encryption and security. 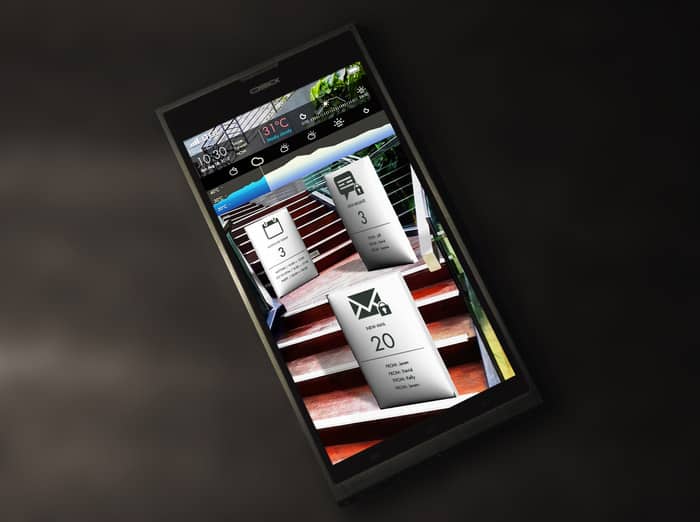 Quatrix comes bundled with several applications to facilitate encrypted VoIP Telephone Calls, encrypted SMS Messages and Encrypted Email. Quatrix includes a 3D homescreen to overlay cons onto a “user’s physical environment” which it appears to do by changing the background to match the output of the rear cameras.

As mentioned previously, the local storage on the phone is encrypted via a proprietary hardware and software based solution to keep prying eyes off your data. The phone also includes 128 GB of Cloud Storage in QSAlpha’s encrypted cloud in which all data is securely transmitted to. 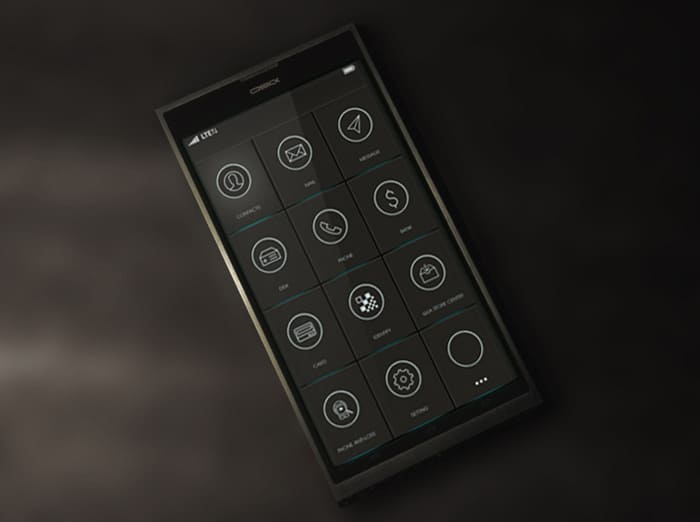 Unfortunately if you’re a fan of Google Applications, prepare to be disappointed. This phone will not come with access to the Play Store and due to the multiple levels of encryption, I have serious doubts on if it can be sideloaded. The phone does come with its own App Store but we do not know any of the applications that may be contained in there.

QSAlpha has started their Indogogo campaign today and has around 31 days left to collect the 3.2 million dollar goal. $595 can get you your own 64GB version.