Sony has released several great devices this year. The Xperia Z and ZL were announced at CES in January. Unfortunately these smartphones aren’t sold by any carrier in the United States, but our friends on Canada and Europe can get their hands on them. Of course, Sony is going to attempt to build on the success of the current generation Xperia devices. The successor to these flagship phones is about to be announced in the form of the Sony Honami. Today, Xperia blog has obtained press renders of the final device. 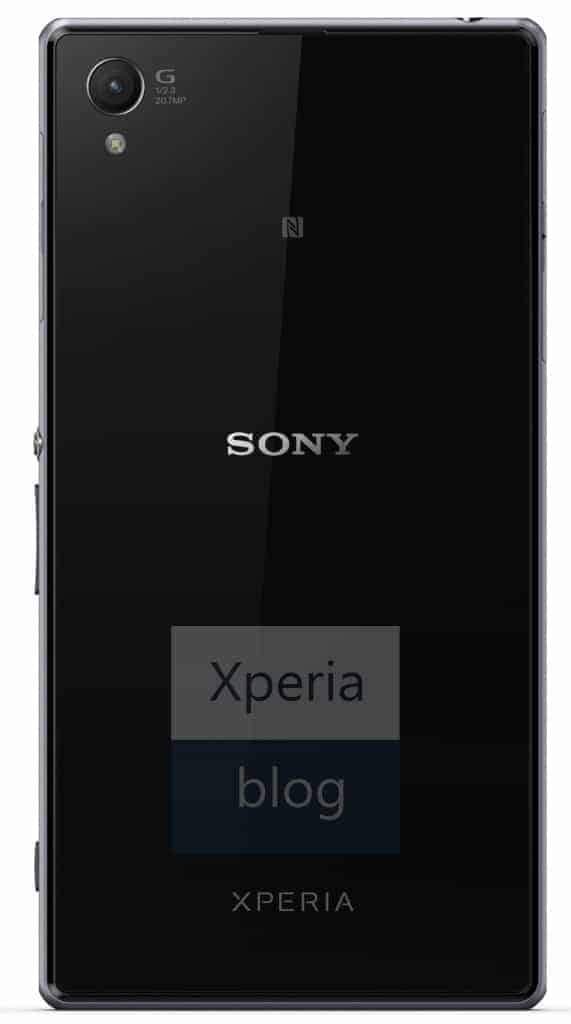 The Honami has been rumored for a few months. It has been reported as the Xperia i1, but it is now being called the Xperia Z1. Those two code names could be two different versions of the device, maybe to be released in different parts of the world. It could also just be a mix up with the rumors, we’re not sure yet. Several leaks have come out though. The Sony Honami is going to have some great specs. It should have a Snapdragon 800 SoC and a 20.7-megapixel camera that will record video in 4K resolution. That is a resolution that is not available on any smartphone right now. It should also have a microSD card slot for storage expansion, which will be needed for all of those high-resolution photos and video. The smartphone should also be water and dust-proof like the current Xperia devices. The design looks the same, too. That’s all we really know about the Sony Honami at this point. What we know for sure is that this phone is truly high-end.

The Honami is as yet unannounced. Sony has a press event scheduled for September 4th to announce their new flagship, at IFA in Berlin. Several other companies have big announcements planned for this week, too. Samsung is set to unveil the Galaxy Note III and Galaxy Gear smartwatch. HTC is going to announce the HTC One Max. This fall is shaping up to be a great one for Android lovers and technology enthusiasts. Stay tuned. We’ll have all of the official information for you as soon as we get it.