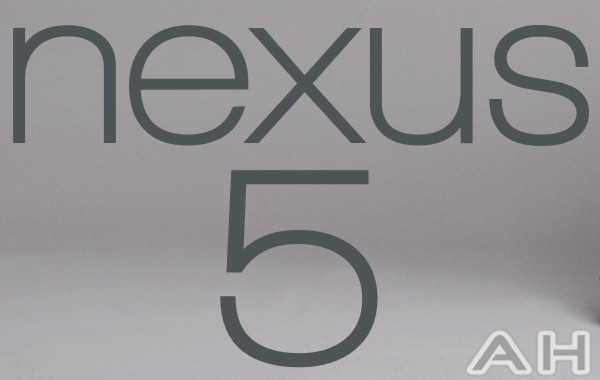 It's that time of year ladies and gentlemen. Time to talk Nexus. Today we're starting our Nexus 5 Preview and we're breaking it all down. As always we love to hear what you think about this stuff, so feel free to leave a comment below. Some of these articles, like this one, will also have a poll that you can take part in as well. Today, we're talking manufacturers. Now we are almost 100% sure that LG is making this year's Nexus phone. Although we have heard some rumors from "reputable" sources that Motorola could be making one too, that would "not be a Moto X".

In the past, we've had HTC making the original Nexus, the Nexus One. Next up was Samsung's crack at it with the Nexus S and Galaxy Nexus in 2010 and 2011. In 2012, it was time for a new manufacturer. This time LG. That was after a few rumors of multiple Nexus' and a Sony Nexus, a HTC Nexus and even a Motorola Nexus. Although that happens every year. Now many people are thinking that each manufacturer gets to make two Nexus devices in a row. Mostly because they are counting the G1 as a Nexus device, which I can see as plausible. LG has flat out denied that they are making this year's Nexus. However, we've seen a bunch of rumors that state otherwise. 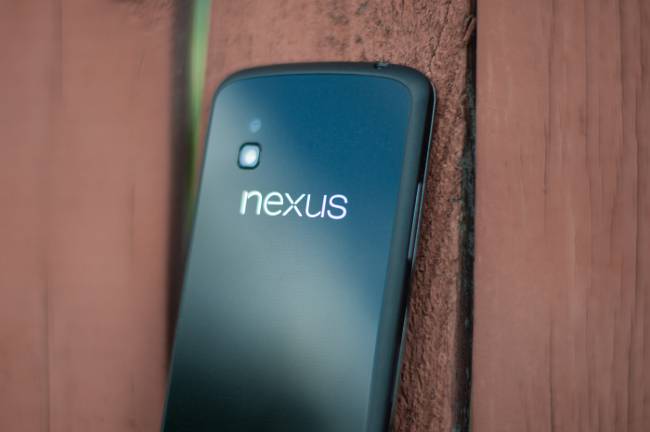 LG made the Nexus 4 last year. And while many people said they'd be skipping that device because LG was making it. Plenty of people, including myself, took a chance on LG. And I have to say, I'm glad I did. The Nexus 4 by LG was a great device. Did it have it's faults? Of course, but what phone doesn't? The only major fault it had, in my opinion, was the battery life. The build quality was pretty good, display was amazing (for the time it was launched), specs were right on par with other flagships and it had Android 4.2 without interference from Sprint and Verizon. Not to mention the price of $299 and $349 for the 8GB and 16GB versions.

So can LG do it again? I'm all for another LG Nexus. However, I would like to see someone else get a crack at it. Perhaps Sony? Maybe even OPPO? The Nexus program is very important to manufacturers as it helps them sell even more. Before Samsung made the Nexus S, they were just doing okay with sales. Once they made and started selling the Nexus S (along with their marketing blitz) they quickly started to take the majority market share within Android OEMs. Now their market share is so high that the second most popular OEM doesn't even have 10% market share.

Who do you want to make the Nexus 5 this year? Or are the going to call it the Nexus 4 (2013)? Let us know in the comments down below. Next up is design.