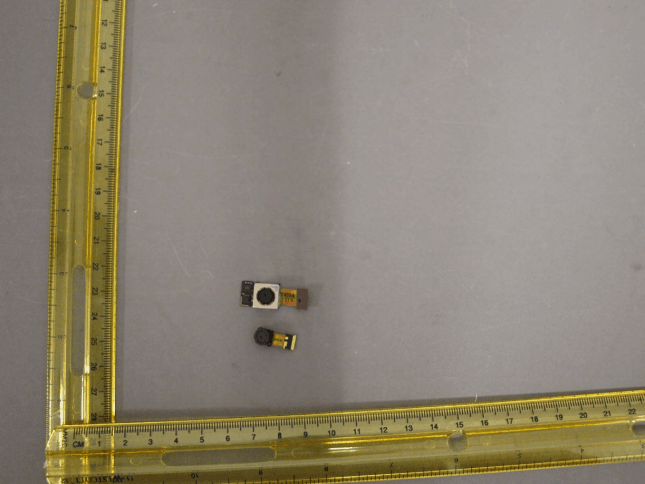 Those of us that own Nexus phones, know how poorly the camera has been. It wasn't just the LG Nexus 4, or the Samsung Galaxy Nexus, but all four of them have been pretty bad. Now a few Google exec's hinted at a future Nexus phone having a much better camera, almost like a DSLR quality camera. While many of us would love that, I don't see that happening for the Nexus 5. Although I'd love to have a camera like the LG G2's.

The LG G2 has one of the best camera's around. I've been using the AT&T variant for a couple of days now and the camera is fast, takes great pictures and having OIS is amazing. Which you'll see how great the pictures are once I finish the full review. Many of us are thinking that since the Nexus 5 is being manufactured by LG that it might be modeled after the G2. After all the LG Nexus 4 was modeled after the Optimus G last year. 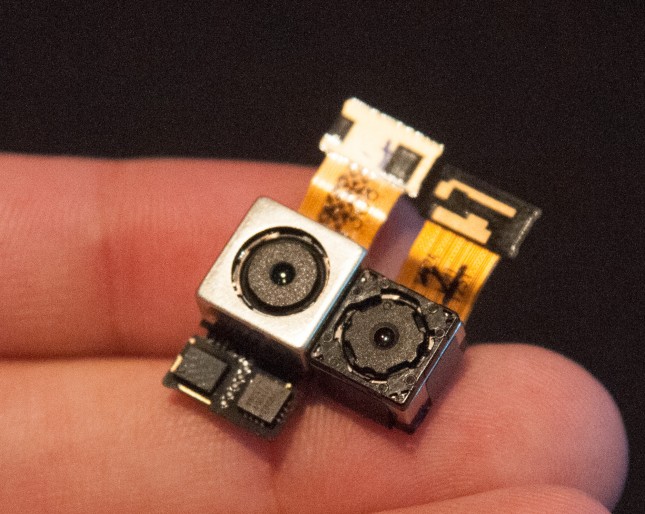 If you take a look at the FCC docs that surfaced for the Nexus 5, or a device we believe is the Nexus 5, you'll notice that the camera modules look similar. As Android Authority points out, this doesn't necessarily mean that the Nexus 5 will have the same camera and features as the G2. However, we can still hope that it'll have OIS. I'd love for Google to take the G2 as is and throw AOSP on there. That would be a great device.

As I said already, so far I'm pretty impressed with the camera on G2. I've even said (on Google+) that the G2 might be my next phone. However, if the Nexus 5 has the same hardware as the G2, I might have to go Nexus 5.

The Nexus 5 and Android 4.4 KitKat are due to be unveiled next month. There's even a rumor going around that it could be as soon as October 14th. We'll have to wait and see what happens, but it's definitely getting us excited.