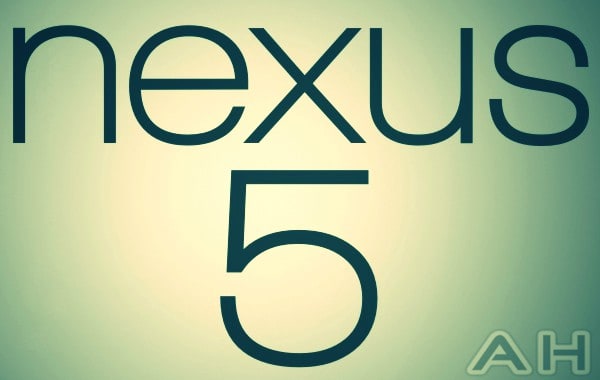 This latest talk of Google's new flagship smartphone, the Nexus 5, is that it will not be released until the October sometime. This latest rumor makes sense with the direction things have taken in the past couple of days. The Nexus 4, 8GB model, sold out on Google Play a week after the price was slashed $100. You can still get the Nexus 4 in the 16GB rendition in the Play Store for $249, so that model may start moving faster to deplete inventory, which is what you want to do before the new Nexus 5 arrives.

What is also interesting is that our Google Executive, Sundar Pichai, just announced that the next Android OS will NOT be 5.0, Key Lime Pie (KLP), but will instead be Android 4.4 called Kit Kat! A BIG surprise for us all waiting for 5.0 KLP, especially since Android 4.3, just announced a couple weeks ago, while adding important behind the scenes features, was an incremental update, which we thought was in preparation of Android 5.0 KLP. No features of Android 4.4 were announced, but we can be sure that the Nexus 5 will indeed have Kit Kat as its OS version on Android. How far a long Kit Kat is in development could help dictate when the Nexus 5 is released. 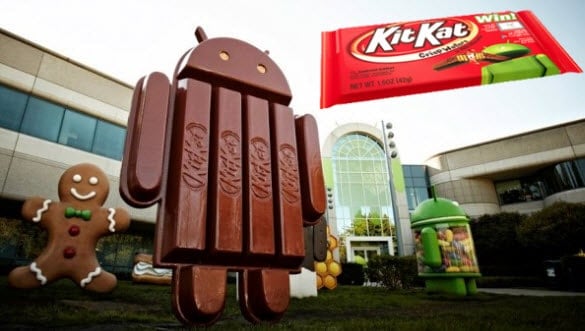 Another interesting caveat for the new Nexus 5, which is totally unknown at this point, is which manufacturer is making the next Nexus – credible sources had LG and Motorola as the frontrunners, and more lately, the edge going to LG, the maker of the current Nexus 4, still considered a fantastic phone by users and critics alike. It is also rumored to be based on LG's the soon to be released flagship, the G2, which makes a lot of sense. The G2 certainly has the Nexus star qualities that Google looks for in their signature Nexus line.

Rumors were the new Nexus 5 would land in September, October, or simply the fourth quarter. With the LG G2 just landing in mid-late September and the New Samsung Galaxy Note 3 possibly hitting the carriers the latter part of September. And let's not forget the new Apple iPhone 5S launch will be in that mix, it would make sense to wait awhile and launch the Nexus 5 in late October or early November in time for holiday sales…especially when you need to unwrap the Kit Kat, Android 4.4, before the Nexus 5 goes out the door.