Over the past few years, MVO StraightTalk has gained a loyal following from those of us who have the desire to move away from the traditional two-year contract and turn to pre-paid. StraightTalk has just announced that they will begin supporting LTE over AT&T’s nationwide network for the same $45.00 per month rate as they currently charge.

It is important to point out that StraightTalk currently has deals with two of the major GSM telephone providers in the United States; T-Mobile and AT&T. The option of using LTE is only going to be supported if you have an AT&T SIM card in your mobile phone. Your phone must also have a LTE Radio that can access AT&T’s 700 mhz, 1700 mhz or 2300 mhz LTE Network. Users lucky enough to meet this criteria can enjoy download speeds of up to 8 MBPS.

For those who are not familiar with StraightTalk Wireless, they are part of a growing number of “Bring Your Own Device” mobile operators (BYOD). They essentially allow customers to bring their own unlocked GSM phone and use it on their network. All of their plans are pre-paid so you never have to worry about signing a contract. You get Unlimited* Data, Telephone Minutes and Text Messages for $45 per month. 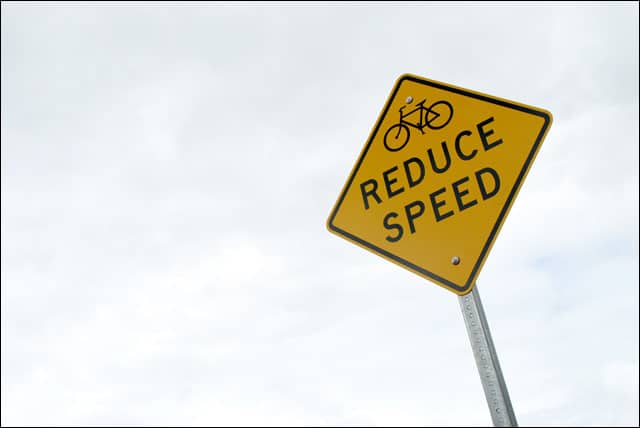 Unfortunately there is a downside with the ability to consume more data and that is the possibility of being throttled (to 2G/edge speeds) when you surpass StraightTalk’s unpublished limit. While you technically get unlimited data, edge is far too slow to catch up on Netflix or even browse the web. Unlike other providers, StraightTalk is not willing to disclose their limits but customers report that it is normally between 1.5 GB per month and 2.5 GB per month.

If you currently have a T-Mobile SIM Card, you can purchase an AT&T SIM Card for $7.00 from StraightTalk’s website or from any StraigtTalk Retailer.