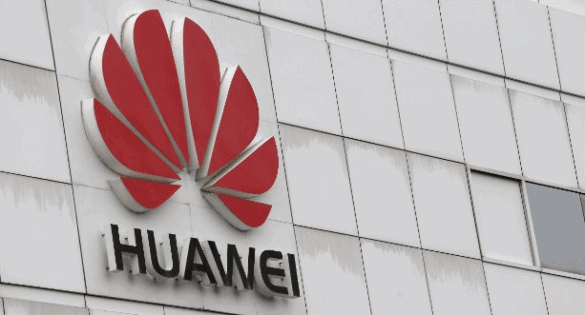 Huawei rotates three different CEOs for a sixth month period like we flip a mattress; to keep things fresh, at least that's what Founder and longtime CEO, Ren Zhengfel said back in April of 2012. Huawei sends out a Press Release every six months to inform the public which one of the three rotating CEOs will be guiding the company, and the latest one's turn is Eric Xu from October 1, 2013 through March 31, 2014.

The Acting CEO of Huawei is the primary go-to person during their six-month tenure and is responsible for meeting with the Board of Directors and Executive Management Team, and handling any crisis that may come up. They also must do their current job while they are Acting as CEO – this brings their individual expertise with them and gives their unique perspective to the CEO position. There are currently three individuals that are rotating in the six-month cycle; Eric Xu a ten-year veteran, Guo Ping, and Ken Hu, who took over from the Founder, Ren Zhengfel in late 2011.

China is in a rapidly growing and changing atmosphere, with technology booming at an alarming rate, so much so that ZTE's Executive Vice President He Shiyou, believes that the mobile industry could be heading for a crash in three years. He believes that China's companies need to stretch their sales beyond their borders, such as the U.S and make higher end products.  Ren Zhengfel believes that by rotating their CEO's that their company can keep a fresh perspective on new ideas in the dramatically changing market.  He says in his 2011 letter:

Huawei is a technology-centric company that possesses nothing except knowledge and customer recognition. Due to technological dynamics and market fluctuations, Huawei has adopted a rotating CEO system in which a small group of executives take turns to fulfill CEO duties. Compared to one single CEO who is expected to handle multiple affairs each day, have in-depth insights, and set the right direction, a group of rotating and acting CEOs should be more effective. Solidarity may be more of a challenge though. Huawei's BOD has made it clear that it will not make maximizing the interests of shareholders or stakeholders (including employees, governments, and suppliers) its goal. Rather, it holds on to the core corporate values that are centered on customer interests and encourage employee dedication. On this foundation, Huawei builds possibilities for its survival. By authorizing a group of "bright minds" to act as rotating and acting CEOs, the company allows them to make decisions within certain boundaries while they face a constantly changing world. This is our rotating CEO system.

Zhengfel says that the idea of rotating leaders goes back to the time of the emperors who were rotated to keep times of prosperity for their people, and has continued throughout their history.  Whether this ancient method will work in today's corporate China remains to be seen, but it is certainly a different way to approach the fast paced change of China's economy at its matures into the 21st century.