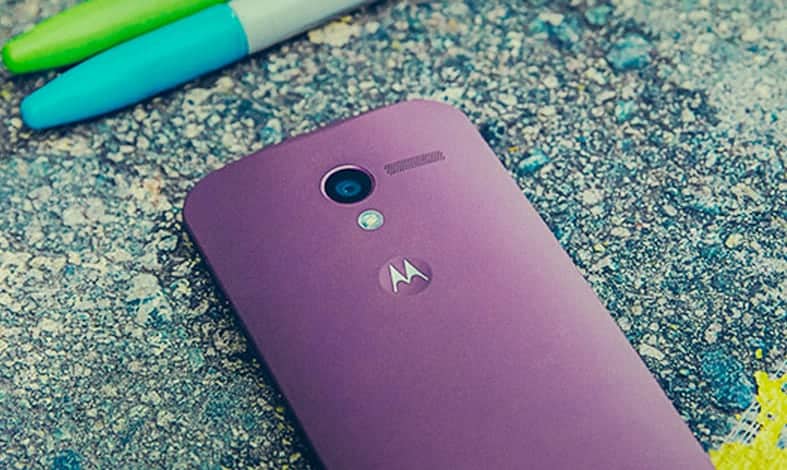 Motorola has received a very mixed reaction with the announcement of their Moto X last month. Some of us were really excited for the device, while others thought it was too expensive. The important thing to keep in mind here is that specs do not make a device, neither does software, it's the two combined and optimized to take advantage of each other which makes a device great. If any of you have used the Moto X, you probably have noticed that it doesn't have that "jank" that most other Android devices have. Which is great. And now, it looks like Motorola is looking to get back in the tablet game, after LG re-entered last week, by making a Moto X tablet.

If you remember way back at the end of 2012, when we first started hearing rumors of the "x phone", there was also a rumor about a tablet, the "x tablet". Since that one rumor, we haven't heard much else about an 'x tablet'. Until today. Today we are hearing that Motorola is working on a new tablet to follow the Moto X. As Engadget points out, they believe that it'll be customized with MotoMaker since all the Motorola execs are pushing customization so highly right now. 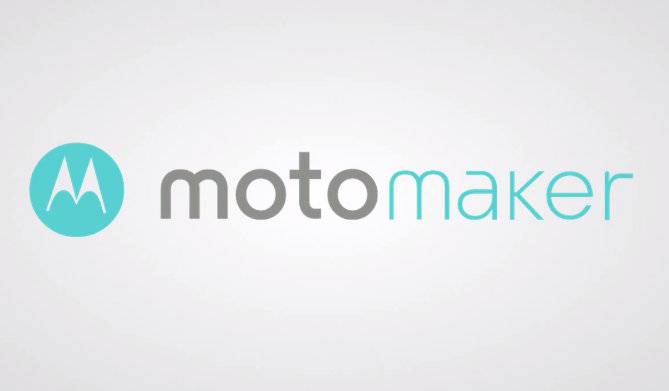 A Moto X tablet that can be made with MotoMaker would be awesome. But I really don't see it coming out before MotoMaker is available to the other carriers. The CEO of Motorola, Dennis Woodside did confirm to Engadget that there's "something we are working on", in reference to tablets. So we might be seeing the next Xoom soon. Or maybe they are dropping that branding and just going with Moto X Tablet? Who knows. Either way, I'm excited to see what they do.

It would be great to see more tablets from more manufacturers. It'll definitely bring some competition to a market that's dominated by Samsung, ASUS and Acer. How many of you would buy a Moto X tablet that's customized with MotoMaker's software?