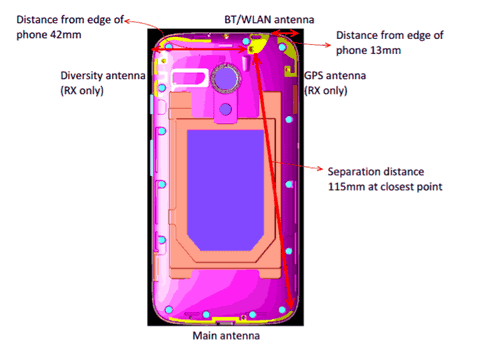 We learned about the Motorola DVX a few months back, along with all the rumors about the Moto X. Even then it was rumored to be a cheaper device that will be targetted at emerging markets, which is why the rumors that it could cost $200 unlocked might be true.

The question now is what kind of specs will this phone have. My guess is it would be a lot more inline with the type of specs that the new HTC Desire 300 has, than what the Moto X has, which costs $200 on contract. It would be really nice if this phone would be customizable, too, and even though it might not be as customizable as the Moto X, you'll probably be able to buy different color backplates for it. 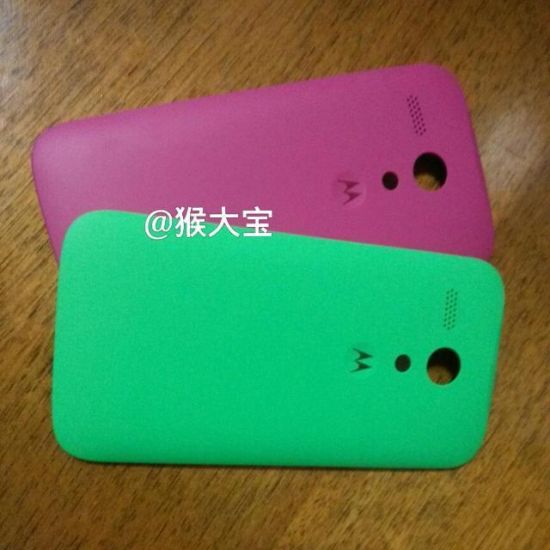 Another thing that we should find out soon is whether it will actually keep this DVX name everywhere, or it will be rebranded by every carrier under the sun. Unfortunately, I think it's the latter. What gives that away is its very boring DVX name, and the fact that Motorola had to make a lot of concessions (in terms of price/profitability) to even get carriers to accept the Moto X brand everywhere, and I doubt they can do the same with the DVX. The thing that might save the name is if Motorola sells the phone only unlocked, but while supporting all the networks in US and elsewhere.

We know the phone should be arriving soon, since it already passed through FCC, so a potential launch could be sometime after September 11th, when the carriers are rumored to receive it in stock.