Motorola has never really been known for having great cameras, and it’s the same story with Google and their Nexus devices. The Moto X came out with a 10MP camera that didn’t seem great, either. However, unlike before, it was pretty obvious that the biggest issues are with the software of the camera, not the hardware itself (although that’s probably not top of the line either).

Moto X owners should rejoice right now, though, because there’s an OTA upgrade coming out to those of you that are on T-mobile right now. As usual, the bigger carriers are the slowest about this sort of thing, but the same update should be available for the others carriers, too, soon. 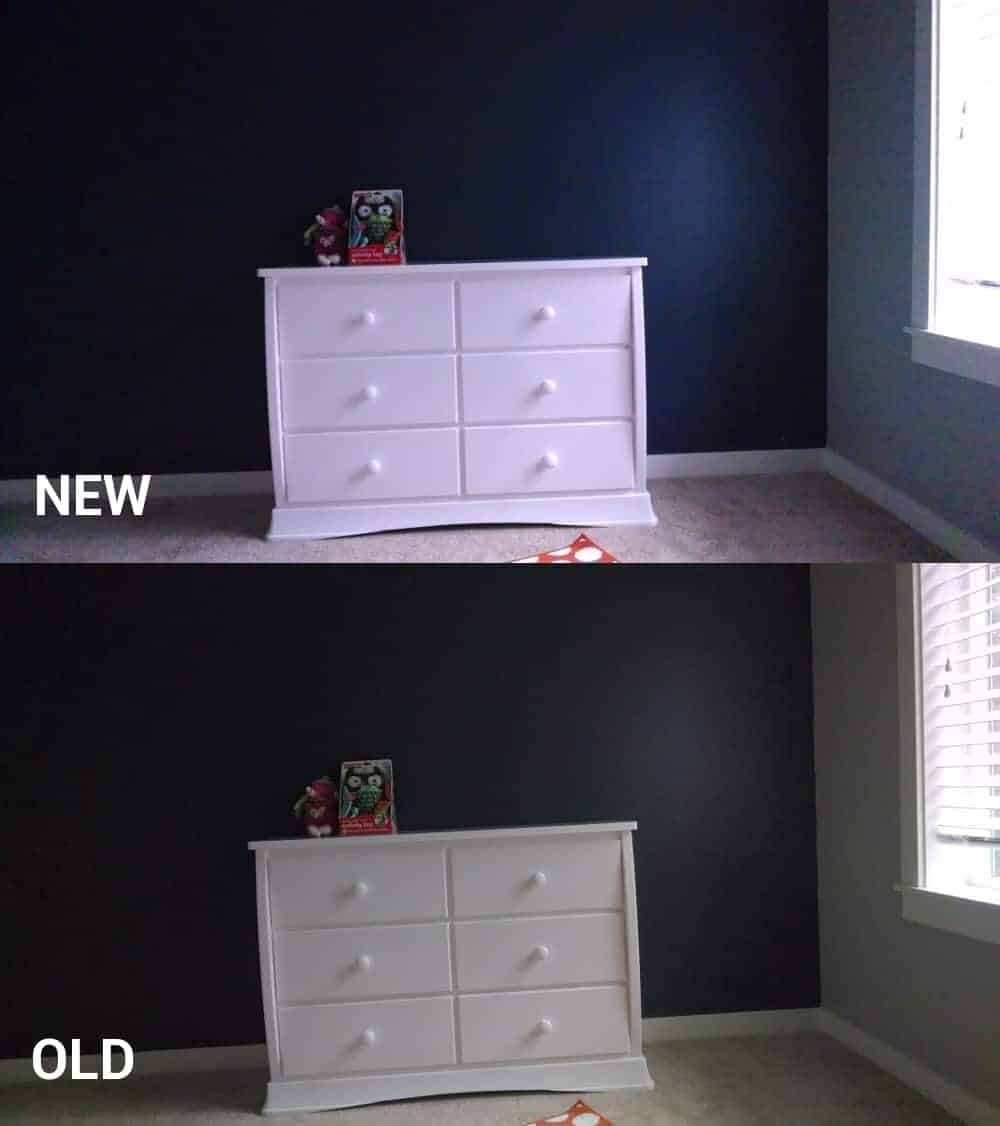 So what’s changed? First off, the update improves pictures taken outdoors in good lighting conditions. Before it was more of a hit and miss when taking pictures with it. Now you should get a more consistent experience, and pictures that get more exposure, and have better white balance and color accuracy.  Pictures used to look washed out, and now they look a lot better and more natural. For the pictures taken in low-light, you get less noise, so higher quality images. The images also seems to be brighter in low-light now. 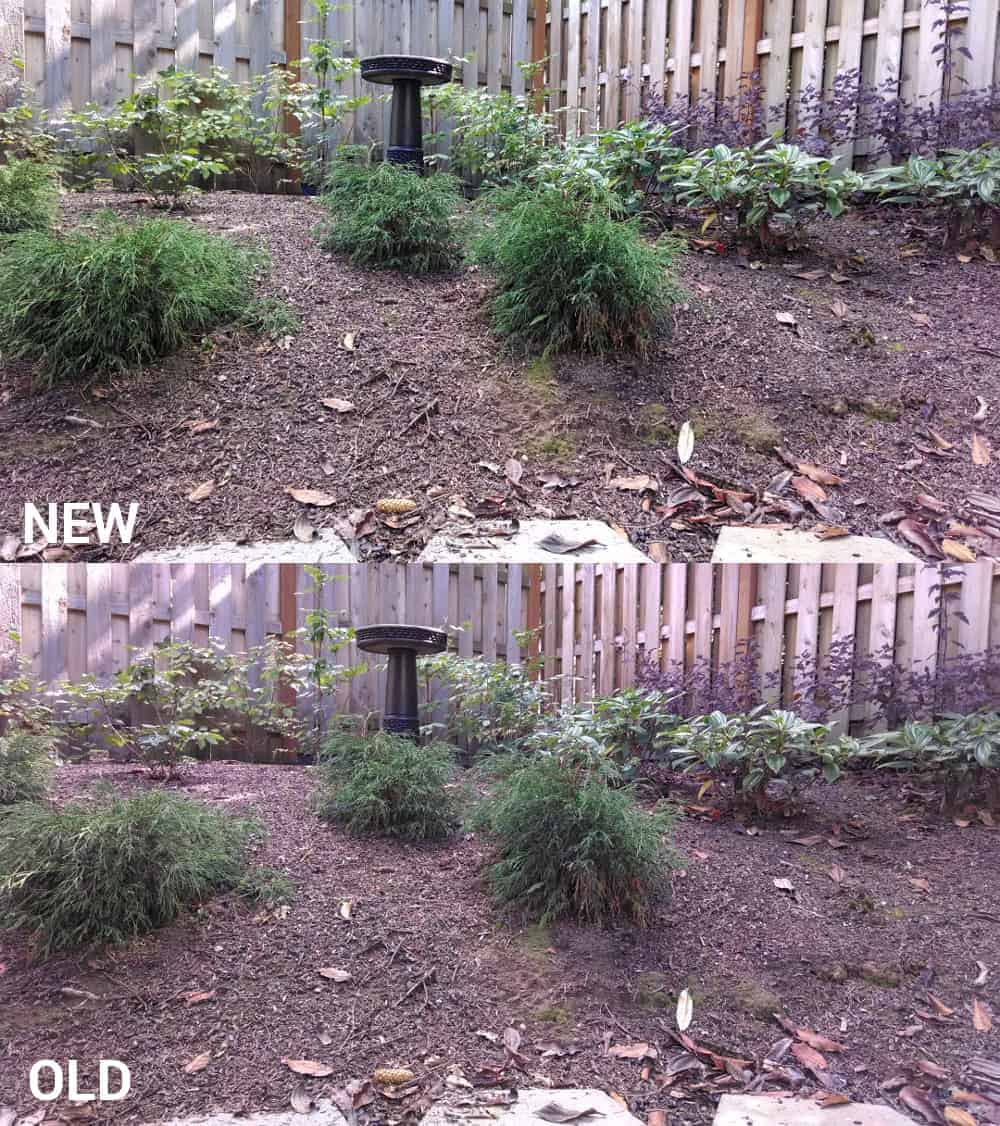 The update seems to make a pretty significant difference between pictures taken before and pictures taken after the update is applied. I’m glad Motorola has taken all the criticism to heart, because it looks almost as if they sent in an “expert” to go and fix their camera software problems.

In a way, it’s a little too late, though, and they should’ve taken the camera performance a lot more seriously from the beginning, because in the next few years camera performance will probably matter even more than processor performance, since we already have very fast mobile devices. Plus, reviews have already been written, and the device has already received worse grades for the camera. Hopefully, this is a lesson Motorola will learn well enough so they don’t repeat the same mistake again. Then maybe we can expect a Moto X2 camera that is not only excellent in hardware, but also in software.