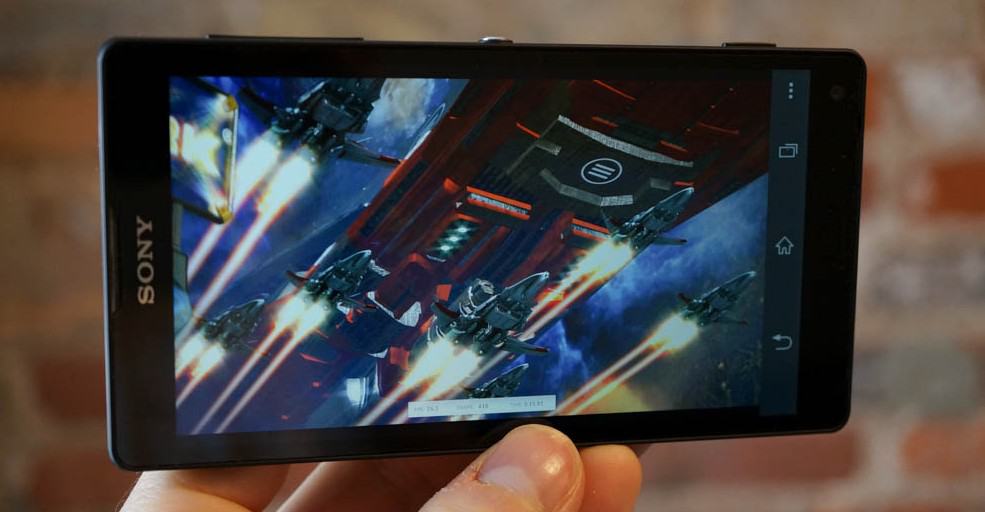 There are a whole host of mobile benchmarks out there, like 3DMark pictured above. The problem is however, it's gotten pretty hard to realize just which one is the one to be trusted. So, it would seem that the answer to all of this is to simply create another benchmark platform, right? Of course it is! That's exactly what industry giants like Samsung and Oppo have done. A consortium of OEMs have come together to create MobileBench, yet another mobile benchmarking tool that hopes to deliver "more effective" results when evaluating hardware.

The consortium – including Samsing, Oppo, Huawei, Broadcom and Spreadtrum – has recently just met in Shenzhen, China. At the meeting, they spoke about ways in which to offer tools to deliver more consistency between results and an overall more efficient manner of doing thing. Their first tools, MobileBench and MobileBench-UX will only be available to the industry at first but, a consumer-level version is planned for the future. Similar to the likes of Vellamo, 3DMark and Basemark.

This all sounds great and all but, we can't help but think MobileBench won't be getting very far. As Engadget is reporting the consortium doesn't include the likes of Nvidia or Qualcomm. While Nvidia might be struggling to get their Tegra 4 CPU into handsets, with the ZTE Geek being the first, Qualcomm's Snapdragon is all over the place. Powering devices such as the Galaxy S4, the HTC One and the recently launched Galaxy Note 3. Without Qualcomm onboard, it's questionable as to whether or not MobileBench will be able to fulfill its promise of more accurate results and less deviance between results.

Regardless though, it is good to see something being done about mobile benchmarks. There are so many out there that it's becoming tough to even use them as a yardstick at this point. What do you think? Can MobileBench succeed or is Qualcomm's absence going to be too much of a problem?