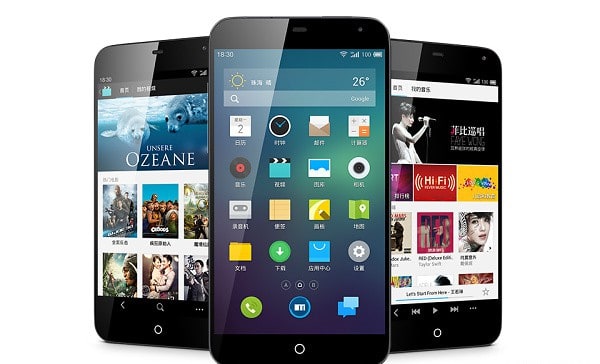 You've probably heard of Meizu, they're a Chinese company that have been making the MX line of smartphones for some time now. While Xiaomi is more interested in making smartphones for everyone, Meizu are interested in creating a more high-end experience, and something that little bit more unique. They've certainly done that with the MX3 that casts a familiar shadow to the iPhone but, becomes a device with a character all its own. Let's take a look at the specs of the MX3:

The Meizu MX3 is certainly an interesting device, with a strange aspect ratio and a display that's grown from the MX2's 4.4-inches to 5.1-inches. The device might be a little on the large side but, with bezels of just 2.9mm and a weight of 143g, the MX3 is a looker. Meanwhile, the software is where Meizu is hoping the MX3 stands out, the Flyme 3.0 OS has had somewhere in the region 1,579 tweaks and 324 UI improvements since the last version. Overall, this is another interesting device from Meizu that should run atop the premium market in China for some time. 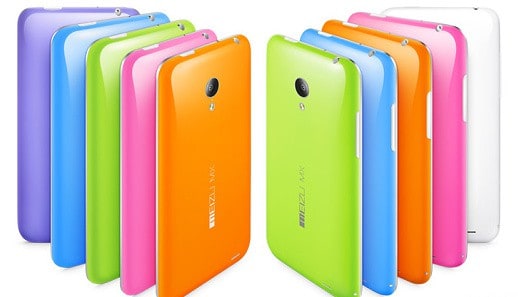 Meizu is an interesting company in that they use premium parts from other manufacturers. With its heart coming from Samsung, its audio is powered by Wolfson and the battery and camera are both from Sony. Premium components often mean a premium product but, we'll have to reserve judgment on that until we get our hands on one. Speaking of which, we might not ever be able to. While Xiaomi is looking to go global, Meizu is a company that doesn't look ready to make that jump just yet. Importing might be an option but, this is just another Eastern device we might not get to see in West.

Would you buy the MX3 if you had the option?