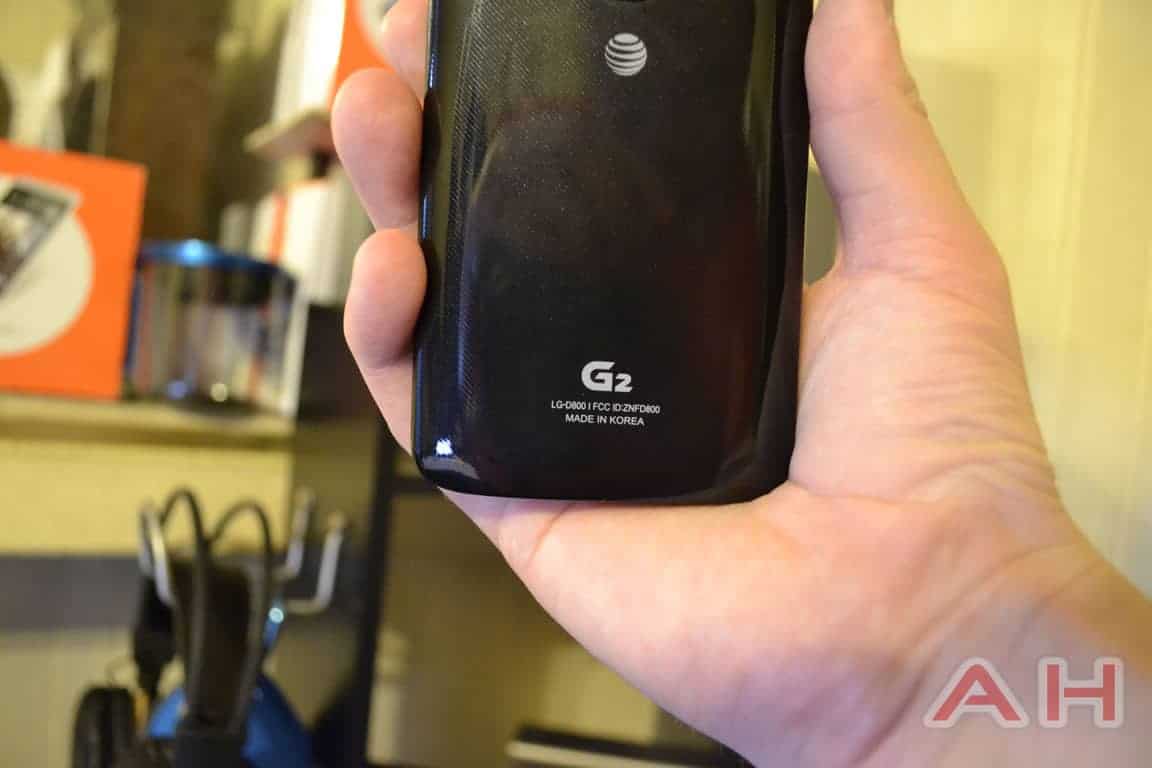 When LG announced their newest flagship phone, the G2, back in August, it raised some serious eyebrows.  LG has long been relegated to selling mostly mid to low-end Android handsets with a few notable exceptions, with that other big South Korean manufacturer stealing the spotlight with every new big release.  The G2 is probably LG's first truly big smartphone, and there's quite a few good reasons for that.  It's not just that it has high-end specs that compete toe-to-toe with all the other top-end phones coming out in Fall 2013, or even that it's got the largest screen and smallest bezels of any "regular" sized Android phone out there, but that LG is finally offering some new things to differentiate itself from the competition.  LG has mostly stuck with what was safe, and that was emulating Samsung in most respects when it comes to hardware design.  This time around, however, they've changed it up a bit, and are offering not just interesting software design, but equally interesting hardware design as well, with those tiny bezels again and of course the buttons being placed on the back of the device.  So it's no surprise to see LG expecting big sales from the G2, now giving an official statement saying that it sees at least 10 million G2's being sold within the phone's lifetime, according to the China Times.

Thanks to UnwiredView we're also seeing that LG expects to pick up 5% of the smartphone market in China, and 10% of the high-end market there.  This equates to a target of 20,000 units sold monthly in Taiwan.  10 million units sold in the phone's lifetime worldwide may seem like a pittance compared to Samsung selling 10 million Galaxy S4's in the first month, but that's pretty darn good for a company that has yet to have a true flagship device that the masses recognize by name.  Samsung Galaxy has become a household name, and LG is hoping to achieve the same goal with the G2 and the G-branding.  If you're interested in trying out some of LG's new software features on the G2 by using your own phone, they've got a cool little free app on the Google Play Store that lets you try these features out first hand.  For those who are interested in picking it up or are considering it, know that root status has already been achieved on the device, so even if all those new LG features don't tickle your fancy, know that custom ROMs will be making their way to your shiny new phone shortly.