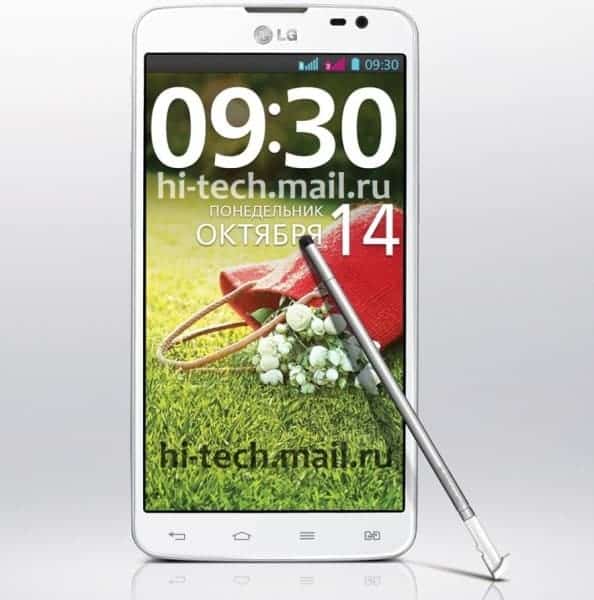 I've talked about how much I like LG in the past. I carry a Nexus 4 now, and it's a great phone. I reviewed the Optimus G Pro, LG's 5.5-inch phablet, and overall really liked it. The Optimus G Pro had a brilliant 1080p screen and ran on a Snapdragon 600 chip. It was really fast even with LG's UI overlay. The LG G2 is one of the best phones to be released this year, with its weird power and volume button configuration. It's got a 13-megapixel camera with optical image stabilization and an better screen than the one on the Optimus G Pro. Alex reviewed it here and likes it a lot. LG's UI overlay is pretty busy and kind of ugly in my opinion, but with a little bit of setup it's not bad. It's definitely not as bloated as Samsung's TouchWiz UI. I say all this to say that I want LG to succeed. I think they bring something good to the Android marketplace. 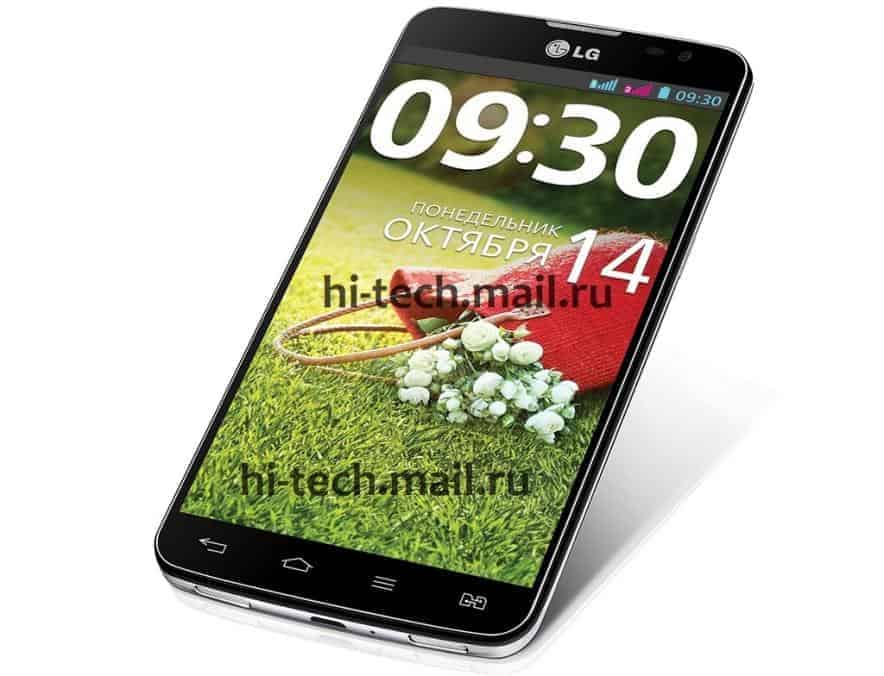 It seems that LG is working on a new large-screen smartphone, but it's not going to compete with the Galaxy Note 3 or HTC One Max. Russian blog [email protected] has let slip with the LG G Pro Lite that is the same size as the Optimus G Pro but with mid-range specs. It is, however, going to come with a stylus. It will have a 5.5-inch display that only has a 960 x 540 display resolution. It's going to be powered by a 1 GHz dual-core chipset with 1 GB of RAM. We don't know much else about the rumored G Pro Lite. The fact that it's going to come with a stylus is interesting because LG has not moved in that direction with any of their flagship devices. This is definitely not a flagship device though. We're assuming that LG is going to include functionality similar to what Samsung offers with its S Pen, but we don't know that for sure.

With specs like these, LG is pricing the G Pro Lite at only $400. This may also be focused on emerging markets like Russia or places in Asia. If we see the LG G Pro Lite sold by any U.S. wireless carriers, I'll be surprised. No word on release dates or market availability yet either.