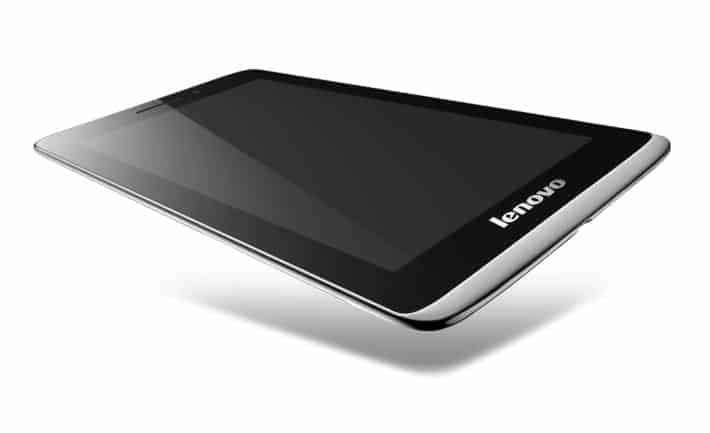 In the past Lenovo has made some relatively good tablets. While they were trying to compete with the price of the Nexus 7, the specs were never really there. I've reviewed a few of their tablets in the past few months, and while I was pleased with them, I've always felt that they could do better. Well with the newly announced IdeaTab S5000, they have done quite a bit better. However, there's still room for improvement.

The specs of the IdeaTab S5000 aren't on par with the Nexus 7, but they certainly are respectable. Let's have a look:

Just like the Vibe X, the IdeaTab S5000 also comes with custom apps that allow you to quickly and conveniently share photos, videos, and documents as well as protecting their device from malware. In addition to being able to backup and restore important information. The Lenovo IdeaTab S5000 is definitely a tablet that can do anything you throw at it. It might not be the 1080p full HD tablet that everyone else is throwing out there, but it's definitely no slouch in any department. A 1280×800 display is much better than the 1024×600 we've seen from many other manufacturers lately. 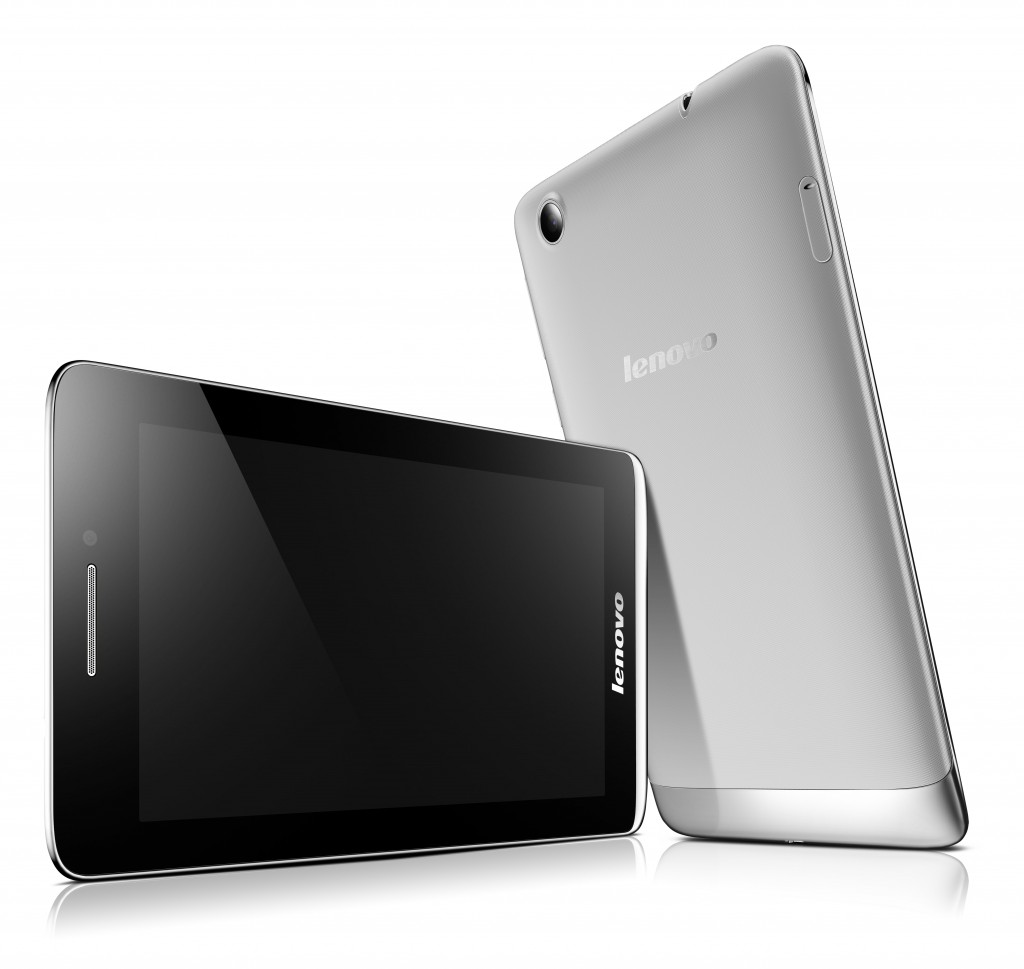 The Vice President and General Manager of the mobile business unit at Lenovo said "…with the S5000 tablet, these (including the Vibe X) carefully crafted devices unleash a powerful blend of beautiful and smart technology to improve people's lives." 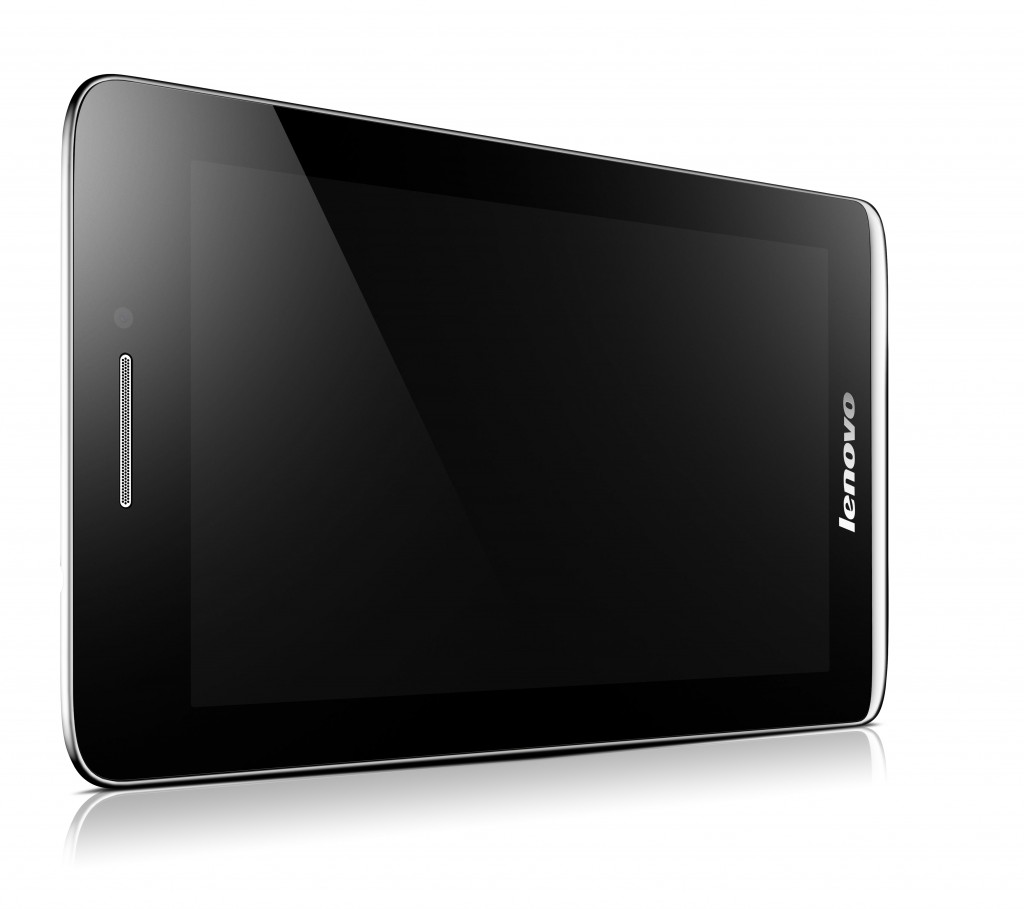 Lenovo is telling us that the S5000 is going to be available in Q4 of this year. But they did not specify which markets. So we're going to assume the markets where their tablets are sold now. Which includes the US. 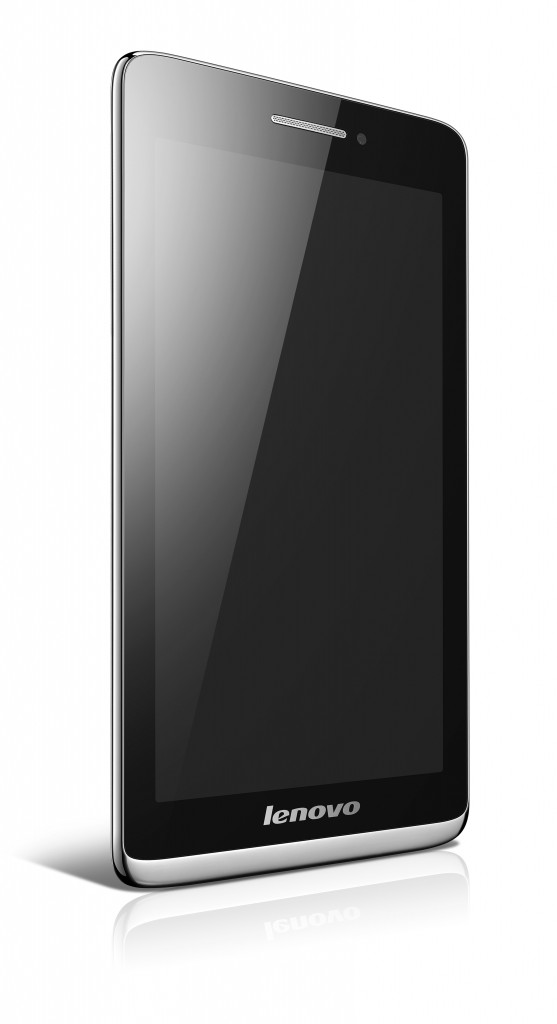