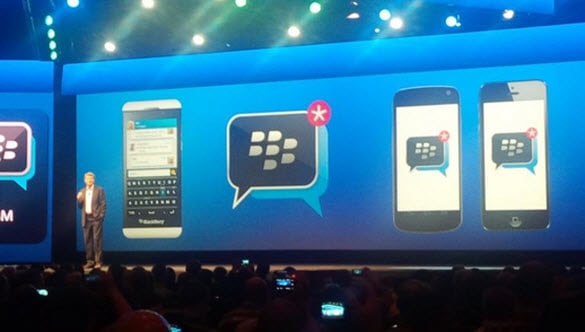 BlackBerry (previously RIM) was never known for doing anything on time – they were always late with their devices and always late with updates to those devices.  It took them too long to come out with their BB10 Operating System and new devices to compete against the likes of Samsung, LG, HTC, or Apple…hence the financial trouble they are facing.

So when BlackBerry promised that BlackBerry Messenger (BBM) would be available to the Android world by "the end of summer," I really never held my breath.  Though BlackBerry has not officially released the program, the app has been leaked and is available for download now – with the leak now available there should be no doubt it should be coming soon. Click HERE to download.

With all of this excitement also comes some bad news – it appears that the service is still locked down on Android unless you are on the "list." You can get to the setup screen, but that's about it. 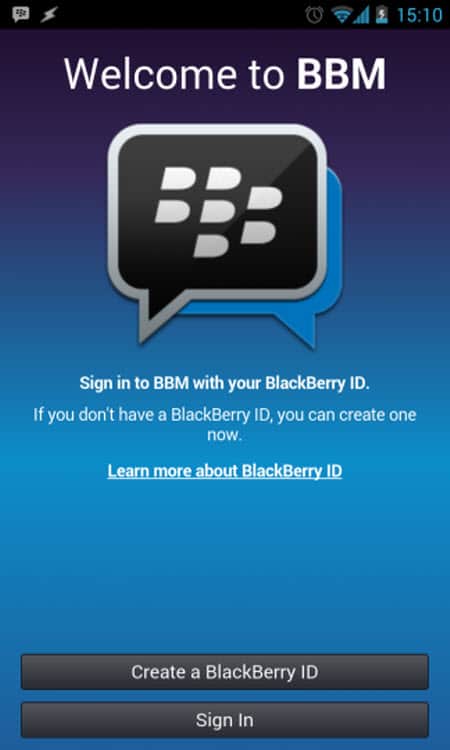 BlackBerry is apparently attempting to sell the public on BBM before November, hoping that Android users will embrace the application as its smartphones continue to dwindle. The company is also discussing spinning off BBM into its own separate division and even releasing a desktop version. In a statement from BlackBerry:

The excitement around the upcoming launch of BBM for Android and iPhone users is amazing. We want to thank everyone for their enthusiasm, but wanted to let people know that the program is structured so that only those in the beta will be able to use the app. The version we've seen on the Web in the last couple of days can be downloaded, but will not work on devices that are not approved in the beta program.

This makes sense, as they are still test and making changes to the program so only beta testers are allowed in past the signup screen. We hope that this will soon change as we are getting as close to the end of summer as you can get, however, we know better than to take those announcements with little more than a grain of salt. In the meantime take a look at the video:

Are you looking forward to using BBM on your Android phone?