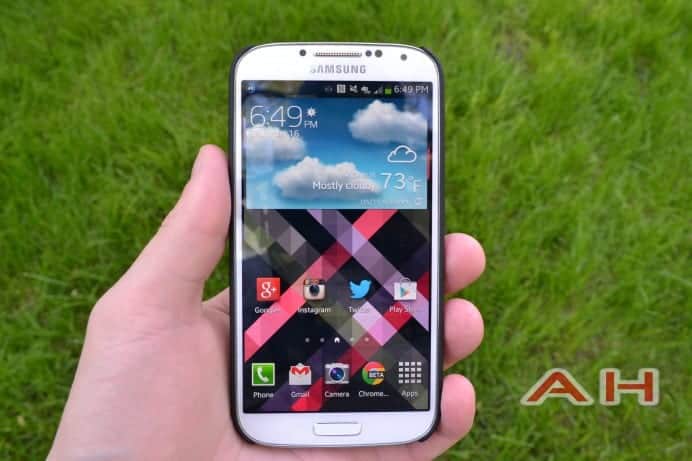 Throughout the years a few manufacturers have stood out when delivering on their promise to get major operating system updates into the hands of anxious smartphone owners.  HTC and Samsung are among the companies with better track records when it comes to these sorts of updates, and it appears that track record will only be improving from here on out if this latest news is to be taken seriously.  French carrier SFR has released an expected device update roadmap showing Android 4.3 updates for the HTC One, Samsung Galaxy S III, S4 and Note II.  These updates have been anxiously anticipated since their announcement in July, and their subsequent release immediately after for stock Android devices like the Nexus 4, and the new Google Play edition Galaxy S4 and HTC One.  We saw just earlier this week from a Samsung insider leak that Samsung was testing the Android 4.3 update on the Galaxy S III, S4 and Note II, and it looks like the rumors of them having the update ready by the end of the year are becoming true.  Just yesterday HTC begun pushing out the Android 4.3 update to all HTC One phones worldwide, and that would make it for one of the quickest updates in Android history for phone that don't run stock Android.  The Galaxy S4 should be getting the Android 4.3 update in October, with the Galaxy S III and Note II getting it in November or December.

Samsung has only been a little bit slower, launching the Galaxy S4 with Android 4.2, which is one version ahead of Android 4.1 that the HTC One launched with.  While Android 4.3 mainly brings back-end upgrades and things like that, it's a much bigger deal for Galaxy S III and Note II owners who are still on Android 4.1.  Android 4.3 brings along all the enhancements of Android 4.2 and more, including lock screen widgets, better quick toggle support from the notification bar, enhanced notifications with the ability to show more information, Photosphere and more.  Android 4.3 then came along and brought us Bluetooth 4.0 Low Energy support, OpenGL 3.0 for better looking and performing games, and better overall security from within the OS.  While there's no telling what Android 4.4 Kit Kat will bring to the table until it's announced, we will of course eagerly await the arrival of that update like every other one.  For now be happy that we're getting the Android 4.3 update as fast as we have, and owners of the Note II and Galaxy S III will be receiving some major new features as well thanks to Samsung's added software packages.