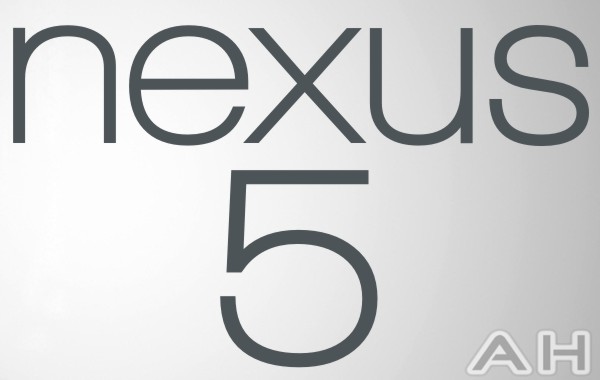 Ah, the Nexus 5 – the device we all know is coming, but can't yet get our hands on. Unsurprisingly, this year's Nexus smartphone has already leaked out a few times already. We've seen the Nexus 5 pop up at the FCC and we've seen KitKat itself show up a few times. While we've got a pretty good idea of how it's going to look, thanks to the KitKat reveal video, and the fact that it's a Nexus – we're still unsure of what's on the inside. Of course, we had a pretty good idea of the device's internals too but, now it looks like they've been all but confirmed.

Over the weekend, we saw log files detailing build KRS74h of KitKat and today, AndroidWorld.it have gone through these log files to dig out all the info on the Nexus 5's specs. According to the Italian website, the Nexus 5 features many of the specs that we thought it would do. 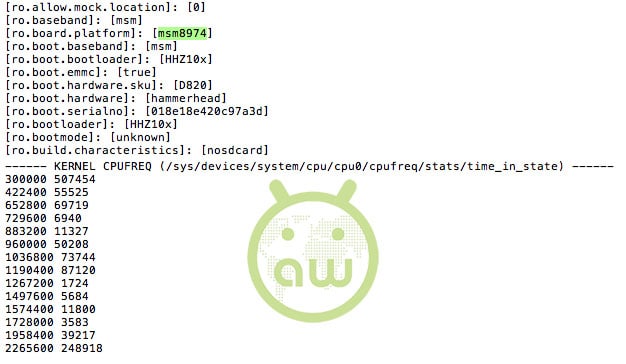 Apparently, Google's next Nexus smartphone is to feature:

The Italian site also confirmed that NFC was onboard – which is hardly surprising – and that the device supports LTE bands used throughout the US. That is a little more surprising given the history of Nexus devices and CDMA. Especially where Verizon is concerned. However, LTE on both AT&T and T-Mobile shouldn't be too difficult, especially as you can already use T-Mobile's LTE in certain areas.

When digging through the log file, AndroidWorld.it said that they had come across some "anomalies", which could relate to the Android 4.4 build on the device. What do you guys think? Is this the real deal or not?