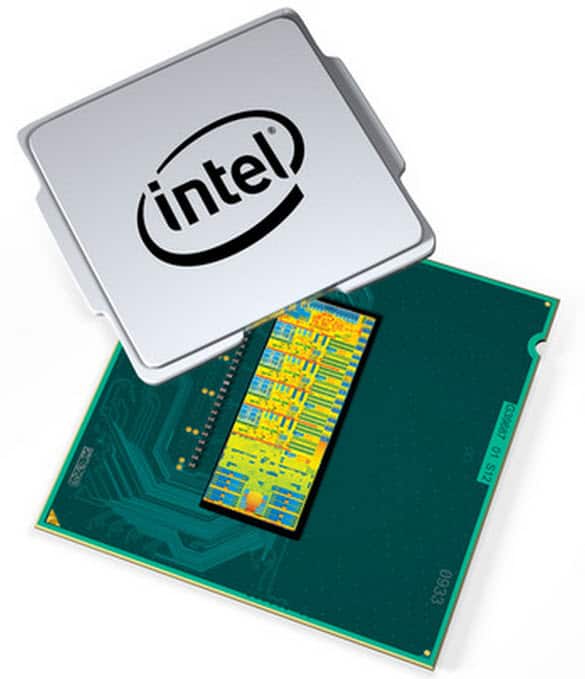 A couple months ago we explored the fact that Intel was focusing on optimizing their new Haswell processors for Android products more than Windows. Intel was looking for a program manager to handle the Android development within the company. These new chips use so little power they are ideal for tablets and smartphones.

Intel is shipping the new Haswell processors that use as little as 4.5 watts of power that could find their way into fanless tablets, offering a huge increase in battery life. Intel claims that under certain circumstances devices could see a 50-percent increase in battery life. The new Haswell line of chips will also add better multimedia performance, but would still lag behind the more power hungry graphics chips.

With Windows tablets selling so poorly, Intel must look to the much larger Android market.  Intel is currently the world's largest chipmaker and still dominates the PC Industry, followed – as always – by AMD. As the PC industry continues to slow down, so do Intel's sales and that leads to less profit. Intel needs to look more into the mobile devices, something they should have done years ago, but no one could have predicted that the fall of the PC would happen so quickly.

We have become a mobile society and when the tablet arrived on the scene a few years ago, many users picked up their tablets and left their PCs behind. The further development of the smartphone, with faster processors, more memory, and larger screens, has users sending and receiving emails, instant messaging, and preforming searches – tasks once reserved for the PC.

One of the biggest problems that mobile devices struggle with is battery life. If the new Intel chips can reduce battery drain by 50-percent, yet offer competitive performance, they could become a major player in the mobile world. I hope that Intel's new Android Project Manager can soon add to our Android world.