IFA is just starting to get under way in Berlin. Well it’s actually press day today, so you’re going to see a million posts from us for new devices from a ton of manufacturers. We’ve already seen what Lenovo and Sony had to offer, now it’s ASUS’ turn. In about an hour we’ll see what Samsung has in store for us.

On Wednesday, ASUS announced a ton of devices. Including some new Fonepads, which we’ll take a look at first. 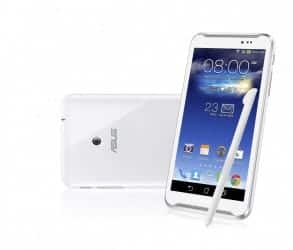 There are now two different Fonepads. There’s the Fonepad 7 and the Fonepad Note 6 (yes it has a stylus). Both have relatively good specs, which you can see down below:

Next up are the new MeMO pads. The MeMO pads are basically the budget tablets that ASUS makes in various sizes. In fact, I have the MeMO Pad HD 7 here right now (review should be coming out this weekend) and it’s actually a nice device for the price. Today, ASUS announced the MeMO Pad 8 and 10. And here’s the spec sheet: 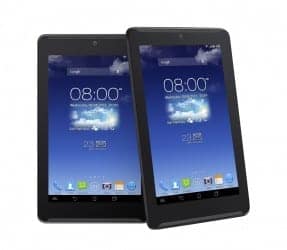 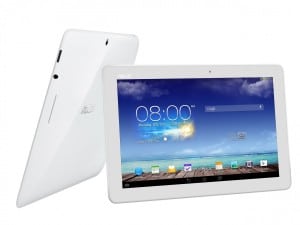 Now the moment we’ve all been waiting for. A brand new Transformer tablet. This one is the Transformer Pad TF701, which is the new version of the Transformer Infinity TF700. The specs have received a pretty big upgrade as well: 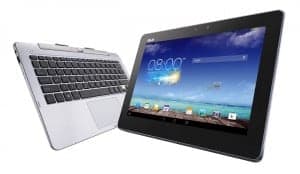 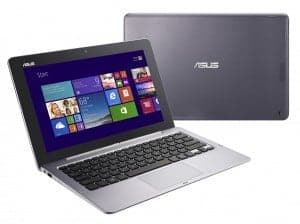 Finally there’s the Transformer Book. Which I believe is the same device we saw back at Computex, but it’s been upgraded a bit before release. So here are the specs on the Transformer book that runs Android and Windows 8:

Some great new devices coming out from ASUS today. I don’t know about the rest of you, but I’m excited for the new Transformer TF701. It’s basically the same specs as the Nexus 10, but with a Tegra 4 processor inside. Which one of these tablets are you most interested in?