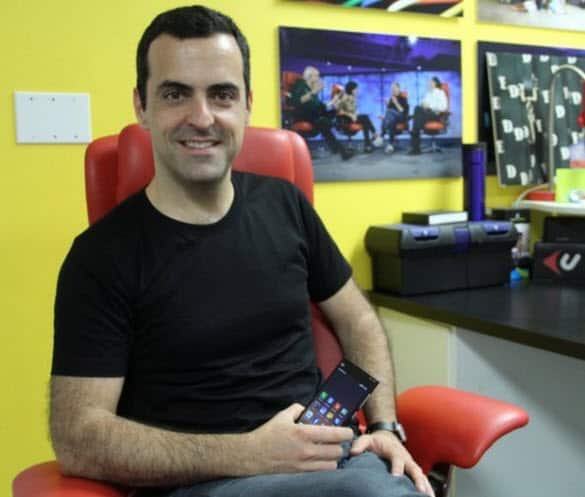 It was less than a month ago that we reported that Google's Vice President of product Management, Hugo Barra, was leaving his post, since 2008, at Google, and heading to China's smartphone manufacturer, Xiaomi.  It was a shock and a disappointment for those of us whose blood runs Android green – we asked ourselves how could he just pick up and leave our beloved Google for a Chinese company called Xiaomi.  Well, in an exclusive interview with AllThingsD, we find out that it was not a spur of the moment decision, but a decision and the foundation being set years ago. 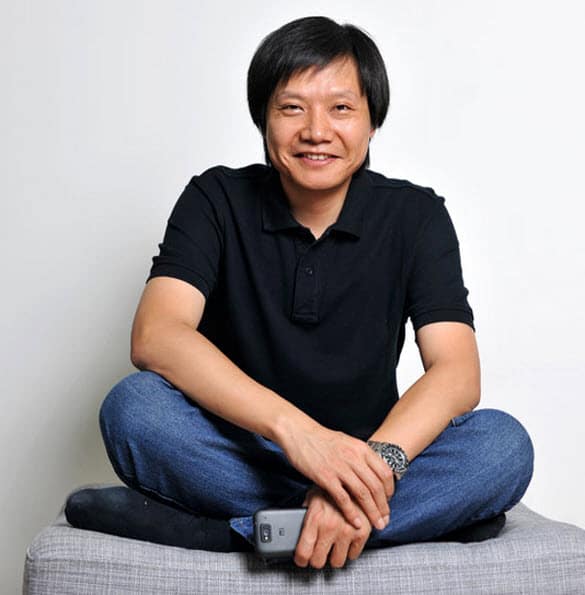 Xiaomi is the brainchild of entrepreneur and CEO Lei Jun, who is referred to as the "China's Steve Jobs."  The company, Xiaomi, is described as "the Chinese version of Apple," although Jun has pointed out, a better description would be the "Amazon of China."  Jun's philosophy is to build a quality smartphone, sell it at a low price only on their internet site, and make your money on software and other added services.  This has worked well for the young company with sales in China, but with Barra's arrival, their first non-Chinese hiring, they hope move beyond their borders and eventually get to the U.S.

The news of Barra's departure came at a time when there was some personal "controversy" at Google that became public, but his plans to move on had been in the works for over a year. Barra had worked in Google's European office when first hired to work on Google's mobile effort, and had been to China on business meetings where he became acquainted with Xiaomi's President, Bin Lin, where their working relationship started. 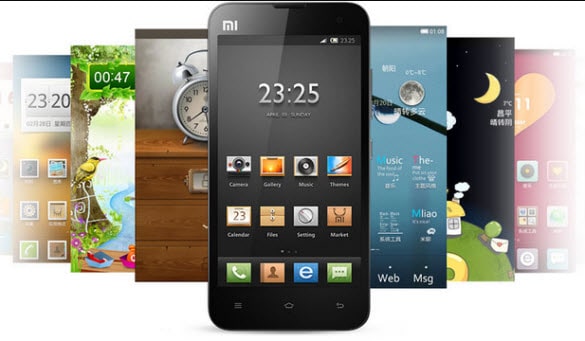 Once in place on Google's Android team, he naturally had an interest in what Xiaomi was doing. He was fascinated by their level of quality and innovation and said, "I always visited them in Beijing, and then they started making phones and I started bringing back phones with me to show them off at Google." When Android's design head, Matias Duarte, told him that Xiaomi was doing the best job he had seen on extending the Android platform, Barra felt that was a vote of confidence for Xiaomi and their future. 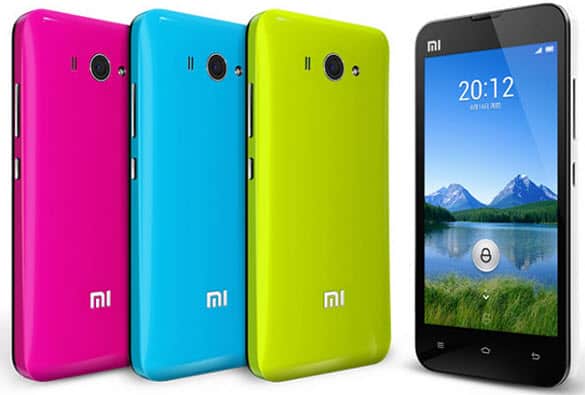 Once Xiaomi extended him the offer to come work for them, Barra said:

To me, right away, it was an once-in-a-lifetime opportunity, truly a dream job, this idea of building a global company which could be as significant as Google from the ground up. It was just something that I will never come across, with a team whom I know, with a company that has DNA similar to my own and, on top of that, to live in Asia for at least some period of time.

The aspiration for the founders is that Xiaomi will become a global company that happens to be in China. If I do my job right, in a few years, the world will be talking about Xiaomi in the same way that they talk about Google and Apple today.

So there you have it – Barra had worked with Xiaomi and developed a working relation and admiration for them, was impressed with their work, and was excited to live in China for a while.  Sounds like a marriage that will work and further expand the Google and Android world; how can we not be happy.