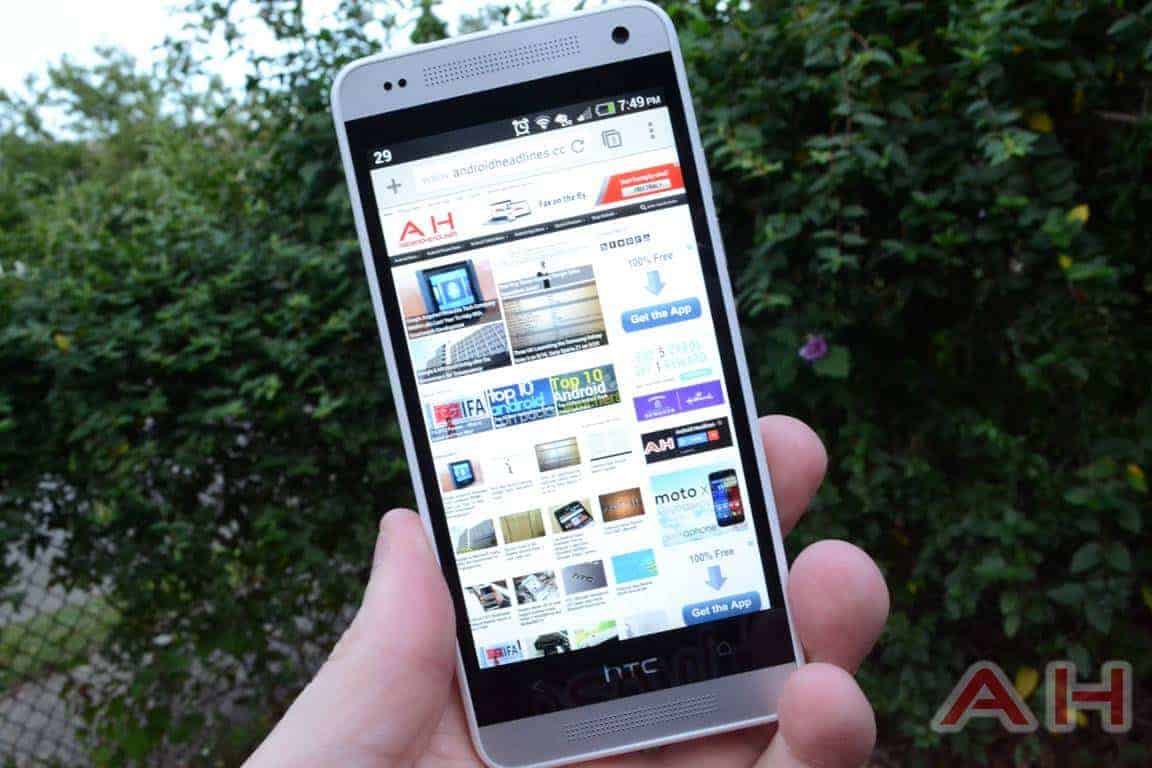 It's no secret that HTC isn't exactly at the top of their game right now but, it looks like things are about to get worse before they get better. The One Mini – as pictured above – is one part of HTC's One family, a set of devices that the company has been betting big on. The One Mini is a decent device, designed to take on Samsung and the Galaxy S4 Mini and other "smaller" devices that seem to be making something of a comeback. We reviewed the One Mini and found it be a good offering, albeit with problems concerning battery life and a few other niggles.

HTC is apparently having trouble sourcing the casing for the One in the right quantities they need to keep up with demand for the device. While it's only available on AT&T here in the US, the device should prove quite popular in Europe, a region where HTC's name still means something. As Reuters is reporting, the shortage of casings for the device could result in fewer than 200,000 units of the One Mini leaving HTC's factories each month. With the "golden quarter" starting up, this is not a good time to be experiencing a shortage.

Along with the shortages of One Minis, the company's Q3 forecasts are looking bleak, indeed. As many of us were expecting, it looks like HTC's Q3 results will be the first to be written with red ink. This isn't good news for any company but for HTC, who has been trying their best to make a comeback of sorts, this could be a serious blow.

While HTC isn't exactly a sinking ship, there doesn't seem to be much that could put the ship back on course. The One is a great device – as we found out – and it's been selling well but, it doesn't appear to be enough for the company to keep on making money. Hopefully, these shortages won't continue to plague HTC and this time next year we'll still be excited about their products.