Well this is quite an upset now, isn't it?  The HTC One Max is supposed to be HTC's next big flagship phone, and we literally mean big.  We've heard rumors that it could pack anywhere from a 5.9-inch to a 6.4-inch screen on it's beautiful all-aluminum unibody, which features the same basic design that the HTC One has.  We've seen leaks showing the design of the phone off, with what looks to be either a touch panel or a finger print reader on the back of the phone under the camera lens.  We also heard plenty of rumors on the HTC One Max's spec sheet, which showed it to be just as powerful and capable as any flagship phone coming out this fall by any other Android manufacturer.  Unfortunately today we're seeing that this may not be the case, and now thanks to @EVLeaks on Twitter it appears that the HTC One Max is going to be powered by the same chipset found in the Nexus 4, the Snapdragon S4 Pro APQ8064. 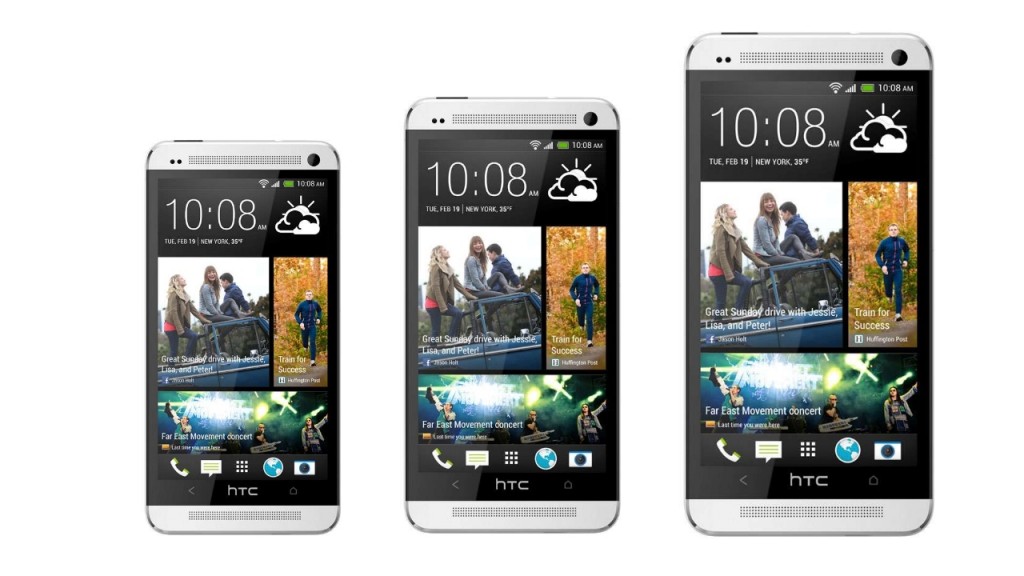 While this is a quad-core 1.7GHz chip, and is still a very fast chipset at that, it's no Snapdragon 800, which is found in HTC's biggest competitor right now, the Galaxy Note 3.  This is a big blow to HTC if it turns out to be true, and given EVLeaks' track record we have no reason to believe it isn't true.  Just yesterday, in fact, EVLeaks leaked out the logo and official name for the HTC One Max, confirming the existence of the phablet and just how HTC would be marketing their newest phone.  Given that the HTC One Mini was also a bit light on the spec sheet, it's probably not much of a surprise to see HTC skimping on the specs for the One Max, but it seems like everyone in the industry was ready for a real competitor to Samsung's wildly successful Galaxy Note series of phablets.  So far it seems that only Sony is taking competition in this sector of the industry seriously with its Xperia Z Ultra, a 6.4-inch beast of a phone with support for using any device, such as a pencil, in place of Samsung's S-Pen stylus.  Still it's incredibly depressing to see the HTC One Max go more along the lines of a Galaxy Mega competitor, which is a mid-range Samsung phone with a 6.3-inch screen.  Let's just hope EVLeaks is wrong for once here