HTC might be pretty busy with the One and the One Mini but, the Butterfly line has proven a successful product for them in the Far East. A region in which HTC is doing very well right now, at least compared to their woes further West. Earlier this year, HTC launched the Butterfly S, essentially an “upgrade” to the original Butterfly to bring features from the One to their Eastern flagship. While an upgrade was a good move to generate buzz for the company in the East, a true follow-up has to be on the way. Recently, we’ve seen evidence alluding to as much and now, we’ve got some more. 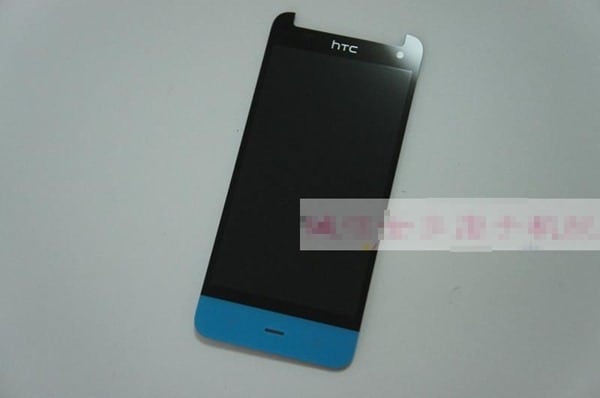 In the above photo, you can see why looks like front panels from an HTC device, with the familiar – and misguided – back and home buttons at the bottom of the device. As Android Community is reporting, these could well be front panels destined for the Butterfly 2. We’ve heard that the Butterfly 2 is to ship with a Snapdragon 800 and a 5.2-inch display. While there’s not much you can tell from photos of leaked components, to us, these parts look tall enough for a 5.2-inch device.

Another thing to note is that the panels are pictured in three colors, a light blue, white and black. This could be a hint that the Butterfly 2 is going to ship in a range of colors. Which wouldn’t at all be surprising as the One ships in a number of colors, too. With the Moto X pushing the boundaries of customization, it’d make sense for HTC to supply one of their best devices in a choice of colors.

Not a lot is known about the Butterfly 2 but, with the One Max on the horizon it looks like HTC is pretty busy these days. As Samsung and Apple launch their flagships around the world as the same product, it seems a little strange for HTC to release a different one just for the Far East but, it’s paid off in the past and if it’s working, then why not stick at it?