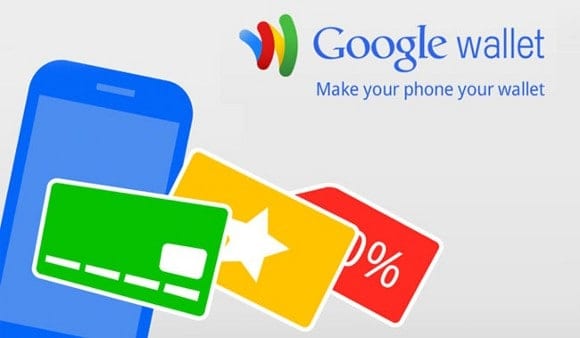 While Google Wallet might have gotten off to a rough start, the service has always had a little something going for it. Hurdles such as reluctant carriers and competition from everyone else scrambling to the digital wallet market made it hard for Wallet to gain traction. Today though, a new update is rolling out to Wallet that should right a lot of the service's wrongs and introduce some new features. All-in-all, this seems like the biggest shot in the arm that Google has given Wallet for a long, long time.

In the past, the majority of users would only see Wallet on the web when paying for apps through the Play Store thanks to the stringent requirements of the Wallet app. Now though, that barrier has been lifted and any device running Android 2.3 or above will be able to download the Wallet app – including Verizon, AT&T and T-Mobile customers. However, this doesn't mean NFC is about to explode everywhere, as only carriers that allow NFC-payments and NFC-enabled devices will be able to make wireless payments.

As well as this, Google is moving into PayPal's turf as users will now be able to send money to other Wallet users in the US for free. By linking an e-mail address to a bank account you can send or receive money from bank accounts or from balances in wallet. However, there will be a fee for transactions using a credit card or debit card.

That's not all however, as Wallet now allows you to tie in a myriad of loyalty cards to the service, meaning you won't have to carry around a wallet stuffed with plastic to gain those loyalty points. Offers are also getting expanded as well, as other sites can upload offers to the app and users can find them from Google Search as well.

Overall, these changes from Google are not only very welcome, but perhaps Google admitting that NFC payments in the US haven't caught on as much as they would have liked and they've had to move the goal posts. For those that now find themselves able to download the Wallet app you can find it in the Play Store, and those waiting on the app – hang in there, these things can take time.