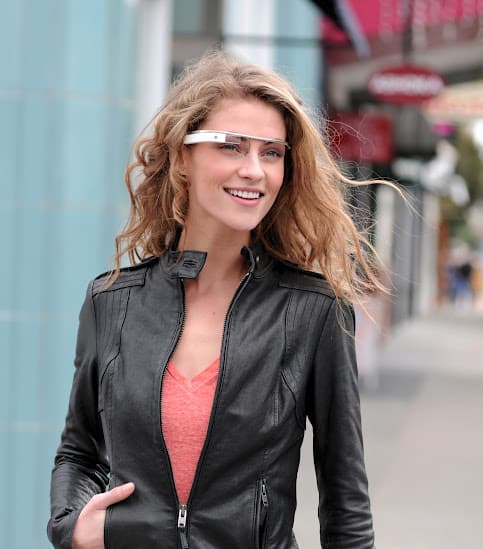 Google Glass is in the news constantly due to its unique approach to interfacing with the world around us, but also because Google has constantly been upgrading its capabilities approximately once a month. With each update and refinement, Glass becomes more intriguing and one-step closer to becoming a reality, and with the latest update about to roll out, XE10 finally adds the ability for Glassware Apps (third party apps) to be downloaded on Glass.

Google and App Developers have been working hand-in-hand since the Explorer Edition was first introduced to the 8,000+ beta testers in April 2013. Google wants to make sure that MANY applications are ready when Glass launches to the public sometime in 2014. Google has methodically gone about the business of Glass by introducing them to a select group, continual testing and receiving feedback, making refinements, occasionally allowing current Glass users to invite friends to join, thusly expanding the group for more feedback and improvements. And all of this time, working with the App Developers to get feedback from them; in other words, what else must we add to Glass to make it work in the real world with your application. 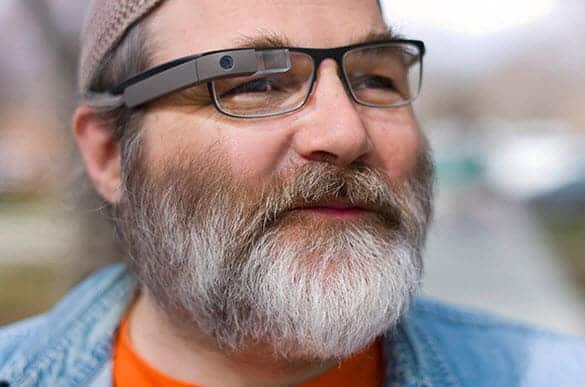 There are reports that Glass is fragile and breaks quite often, although Google is quick to ship you out a new pair, but reports, based on Patent Filings, that would indicate that the actual retail Glass will look much different than the Explorer Edition that is currently being tested. They should look more like real glasses and that will allow Glass purchasers to have their own prescription lenses installed behind the actual Glass device. 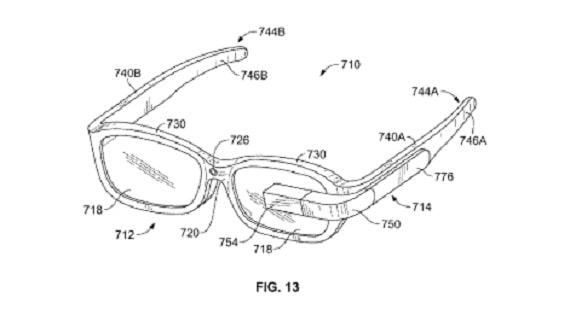 With each update brings bug fixes and several new enhancements or upgrades that keep expanding Glass's capabilities. XE9 upgrade was sent out last month and started really laying the foundation for retail sales of Glass, for instance, support for Google App Accounts, adding controls to pause, play, fast forward, and rewind videos, and over the course of refinements battery life has been extended, camera quality improved, and much, much, more.

With this latest XE10 upgrade, developers will actually have access to the sensors in Glass and be able to create their own voice commands in the "OK Glass" menu, allowing users to open apps using voice commands and adding features within their apps that can be voice activated. With each upgrade, Glass gets closer and closer to becoming a reality and ready for retail consumption.