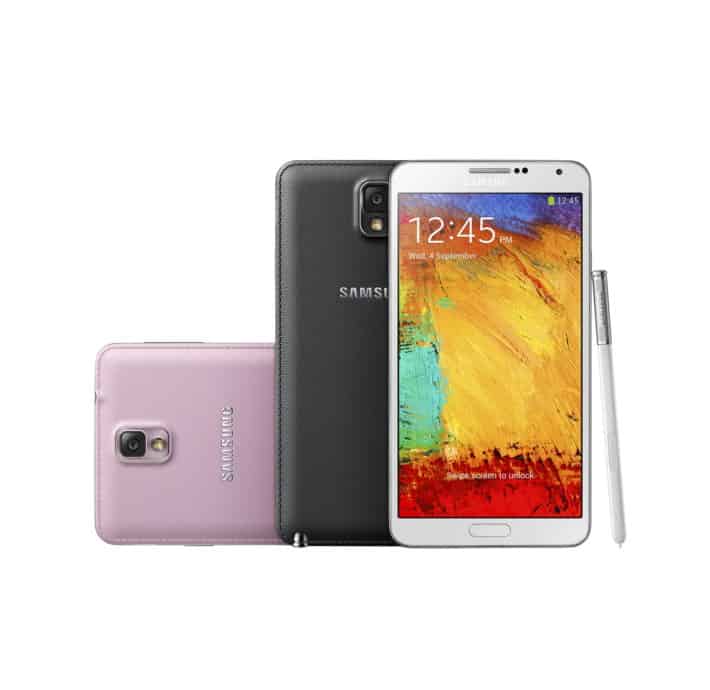 Well this is no real surprise. But Verizon, AT&T, Sprint, T-Mobile and US Cellular have just announced that they will be carrying the Galaxy Note 3 when it launches in the US next month. That's something we've come to expect from Samsung's flagships. They initially launched the Galaxy S3 on all carriers as the same device, and continued that with the Galaxy Note 2 and Galaxy S4. Now the Galaxy Note 3 is landing on 5 different carriers. While each carrier will have their own release date, we do know that the earliest will be in October, per Samsung.

The Galaxy Note 3 will be packing a 5.7-inch Full HD Super AMOLED display with a 3200mAh battery powering it. In the US and other LTE markets, we'll be seeing a Snapdragon 800 processor inside clocked at 2.3GHz along with 3GB of RAM. 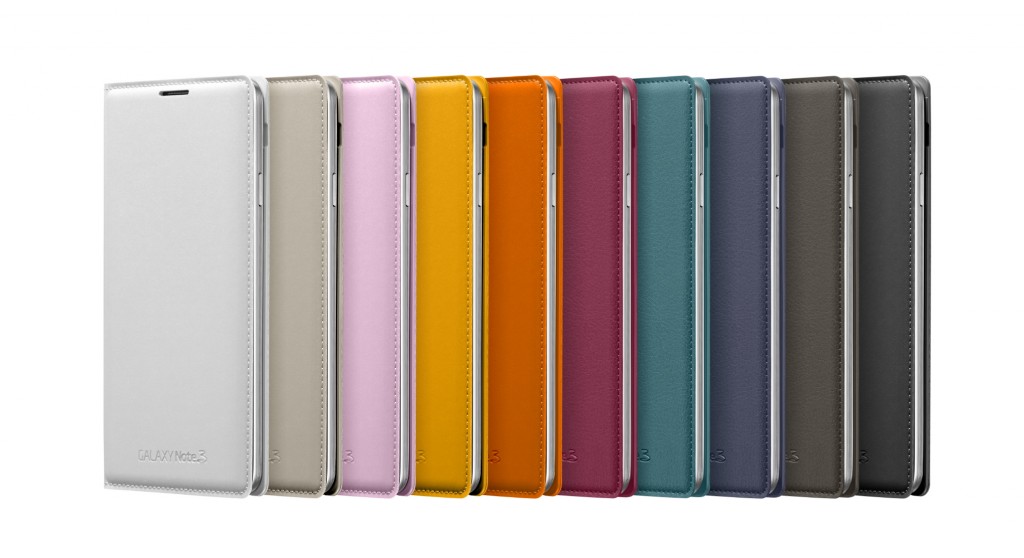 As we've gone over already today, the Galaxy Note 3 has added even more features than what we saw on the Galaxy S4 earlier this year. Some of the new apps include a new Pie-like menu called Air Command, Scrapbooker, Action Menu, Screenwrite and much much more. Thanks to the software and hardware on the Galaxy Note 3, Samsung has one of the most powerful devices on the market, well coming to market. It's one of only a handful of devices powered by the Snapdragon 800 processor. Alongside the LG G2, and the Sony Xperia Z Ultra. Don't forget the newly announced Xperia Z1 from earlier today is featuring a Snapdragon 800 processor as well.

So we'll be looking for official release dates from these carriers in the next few weeks. I'd expect them all the release it fairly quickly, except for Verizon. But we should all be used to Verizon taking their time by now. As far as pricing goes, I'd expect $299 on most carriers, and probably $199 on T-Mobile with their new UNcarrier and Simple Choice Plans. We'll be sure to let you know when we have more information.