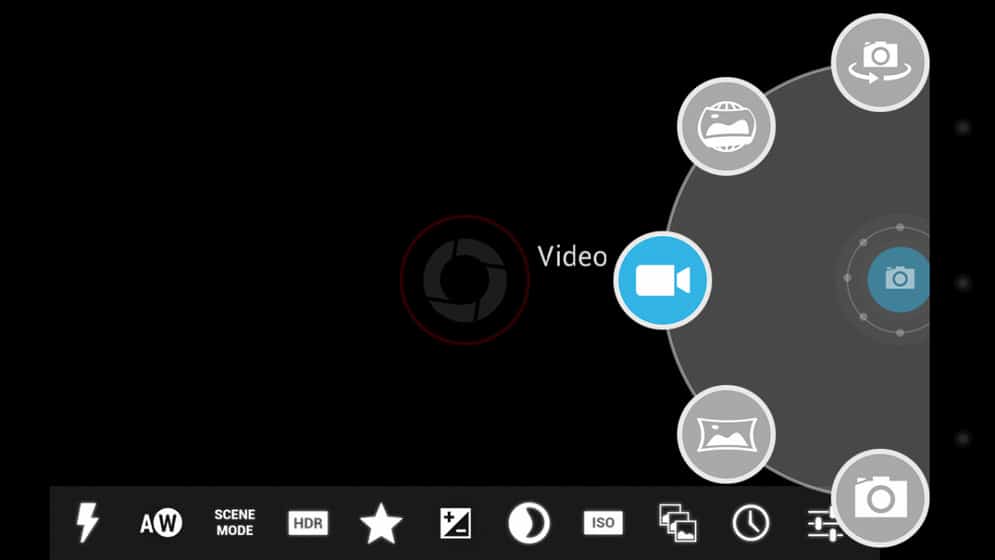 Naming a product can be very difficult.  There's usually a creative process associated with a name, and then there's of course always a logical one that forces you to choose something appropriate for the product.  So in this case it comes as some sort of irony that Focal, the camera that was once packed in with CyanogenMod, started life as Project Nemesis.  If you haven't been following all the news and drama behind the CyanogenMod team's decision to incorporate lately, basically the developer behind the Focal camera app, Guillaume Lesniak, had some disagreements with that decision and decided himself to part from the team.  That decision has prompted Guillaume to put his Focal app on the Google Play Store for everyone to try, whether you have CyanogenMod installed or not.  If you haven't used or even seen Focal before, we did a full breakdown on the features in late July after it launched, and it's quite a rich experience; when it works that is. 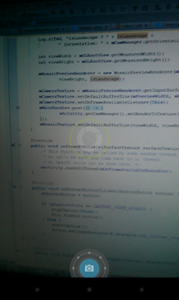 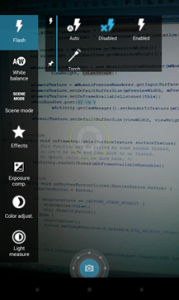 Focal has unfortunately been the brunt of a number of jokes since its launch, and it's because the app has generally been unstable for a number of people.  Right now I've got the app running on my Galaxy Nexus on CM 10.2 and it works mostly fine, with a few crashes here and there.  On my Galaxy Note II, however, the app won't even open.  There's also been issues with the orientation sensor not being detected correctly, so your pictures are always facing the wrong way and have to be rotated, and other things I've come across in my time using the app.  Still Focal is in beta, and as such it needs to be treated like a beta app.  There's a ton of potential here though, and I for one would love to see Focal up and running perfectly on the majority of devices out there.  Right now one of the biggest drawbacks of running stock Android, or AOSP as its called, is that the camera app is extremely lacking in features when compared to the camera apps that Samsung, HTC, Sony and other manufacturers put in their newest phones. 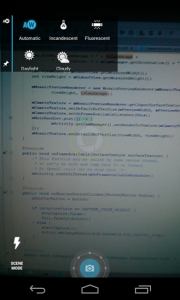 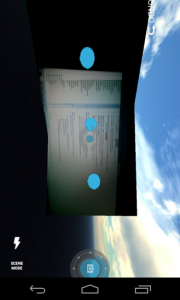 As a project Focal is a huge step forward for alternative camera apps, especially ones found on the Play Store.  While there are plenty of excellent alternative camera apps out there, most of them focus on using filters and other post-processing type tricks to set themselves apart from the pack.  Focal's design is to replace those fully featured manufacturer camera apps that ship with your phone, and as a result succeeds on pushing the envelope for what is expected in a camera app.  The version found on the Play Store features all the same modes as the one found in CyanogenMod, however the features may be different depending on support for your particular phone's hardware.  Focal is free, and can be found at the Play Store link below.  Give it a shot and see what you think, you might just be a convert!