Android OS vs. Apple iOS – it's a battle that will be waged for many years to come. My Operating System is better than yours is, Retina Display battles against a Full HD Display, my A7 64-bit CPU is better than your 32-bit CPU, my interface is better than yours is, and in the camera area, don't even let me started, and so it goes on. Users, in both camps, have a very passionate position on their favorite smartphones and the companies that make those phones, and when two such loyal forces meet, there will always be bitter words and battles fought. 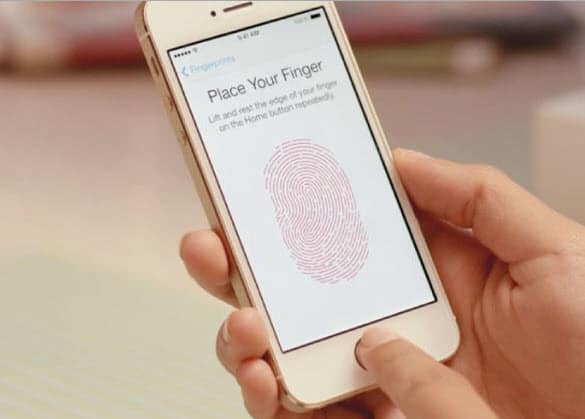 Obviously, Apple's positioning of the scanner is the main thing in its favor, but what other modern day phone has an inch of bezel at the bottom of the phone, and it makes me wonder when larger screened iPhones are designed, what will they do with that space? Unless Apple never makes a phone larger than with a 4.5-inch screen, it will look even more ridiculous (did I say that out loud) than it does already, and then where will they put the fingerprint scanner, on the back?  Because like it or not, Apple will eventually have to follow the market and make  at least one larger phone and possibly even a Phablet – Apple's days of dictating design or product to the masses is over, as they are finally discovering it is a consumer driven economy, not an Apple one, except for a number of blind, loyal followers (did I say that out loud).

Always more than willing to sell from their ecosystem (and in all honesty, so does Google), Apple was smart to incorporate the fingerprint scanner to authorize purchases from their online stores of apps and music, after all they may as well get the most bang for their buck out of their scanner. 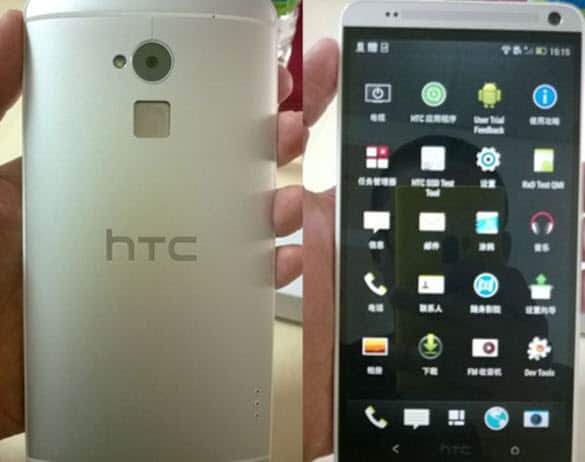 HTC really excited the world of smartphone design this year with their acclaimed flagship, the HTC One. They are close to announcing a larger, Phablet version, the HTC One Max, complete with; you guessed it, a fingerprint scanner. In order to accommodate its rumored 5.9-inch screen, HTC had to put the scanner on the back of the phone, directly under the camera, a new trend that seems to be occurring, such as the on/off and volume buttons on the back of the new LG G2.

So, until we actually get an HTC One Max in our hands, we will have to hold judgment on its positioning and how well it works. At this point, we do not know if the scanner will allow you to authorize Play Store purchases, but that would be a welcomed feature, or a future possibility. Unlike Apple that has pretty much said, "you will use the fingerprint scanner," will users of the HTC's find it be a novelty that wears off after a few months…only time will tell, but I will say at this point that it is way too early to judge how BOTH scanners will work in the "real world."

What do you think about fingerprint scanners – a coming necessity, or an unnecessary gimmick that you will not use.