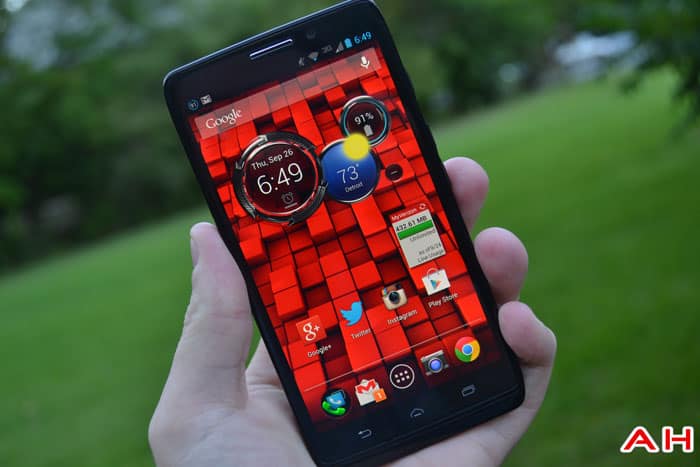 The Motorola DROID Ultra. A brand we know all too well. A brand that really kick-started Android. Way back in 2009 when the Motorola DROID launched on Verizon, that was really the only choice you had for a smartphone, especially since the iPhone was on AT&T exclusively. Not to mention, Verizon marketed the crap out of that phone and the rest of the DROIDs after that. For many of us, the Motorola DROID was our first device, including me. Over the years Motorola and the DROID brand has had it's ups and its downs. Some of the downs included the DROID X, and the DROID Bionic. But there have been some pretty good devices out there like the DROID 4, or the DROID DNA.

Now let's fast forward to 2013. Motorola and Verizon announce the next line of DROIDs, and also announce that Motorola is the exclusive manufacturer of the DROID line. Which means no DROID DNA 2, and no Samsung DROID Charge 2, but we figured we wouldn't see another one of those anyways. Motorola announced the DROID Ultra, DROID Mini, and DROID Maxx all a week before they announced their flagship the Moto X that's available on all the carriers. The DROID family actually borrows a lot of features from the Moto X. Actually when I say "a lot" I mean all. Although the DROID Ultra does have a few features that the Moto X doesn't have, the Moto X doesn't have any features that the DROID Ultra doesn't. Unless you count MotoMaker.

Before we get started with the review, let's check out the spec sheet on the DROID Ultra: 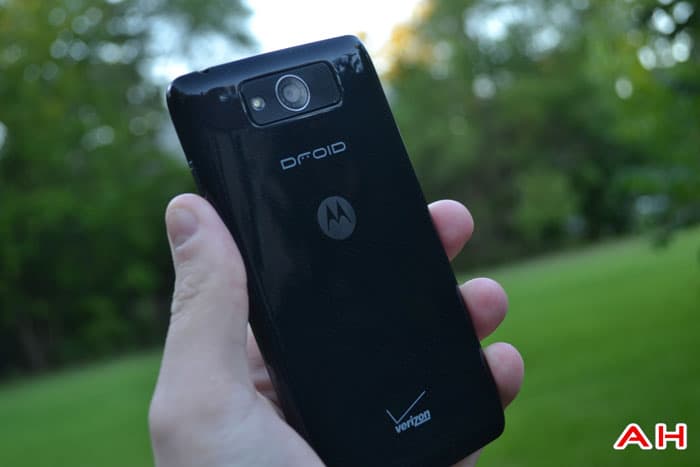 The DROID Ultra is nothing like the Moto X's design. I know some of you are going to hate me, but the DROID Ultra is like the love child of a Galaxy Note 2 and a DROID Razr HD. The reason why I say this is the back is actually glossy plastic, on top of the kevlar. Which means it's a super fingerprint magnet. Other than the glossy plastic, I actually quite like the design of the device. It's nice and thin, not too long or wide to hold in your hand. Unlike HTC and Apple, the power button is on the side, along with the volume rocker.

While I wish the DROID Ultra was not the glossy plastic, and was just kevlar, like the DROID Maxx is. It's still a nice looking device. Although the red one is even better looking, in my opinion. 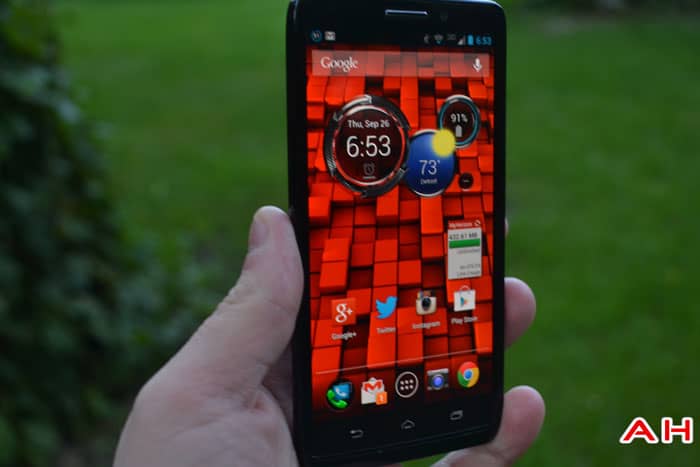 I actually said this in my Moto X review, but the display is a lot better than I expected. Back in July when Motorola/Verizon announced the new DROIDs and announced they had a 720p AMOLED display, I immediately thought "what the hell Motorola?". They did explain why they are using a 720p AMOLED display, but still. I used to really hate AMOLED displays. They used to look so bad. But the AMOLED panels I've seen on phones in 2013 have really impressed me. The one on the Galaxy S4 looked nice, but it was also 1080p. The one on the Galaxy Mega looked great too and it was 720p at 6.3-inches (ouch). The AMOLED display on the DROID Ultra actually looks great, it's nice and bright as well. It's still 720p but that's fine, it's just under the magic 300ppi number.

The reason why Motorola is using the AMOLED displays is for Active Display, which we'll get into a bit more later in the review. Since the other display technologies like Super LCD and IPS light up the entire display, and AMOLED only lights up one pixel at a time, it makes Active Display much better on battery life. Motorola went with 720p because they found it was better for battery life and didn't make a huge difference with the display quality. 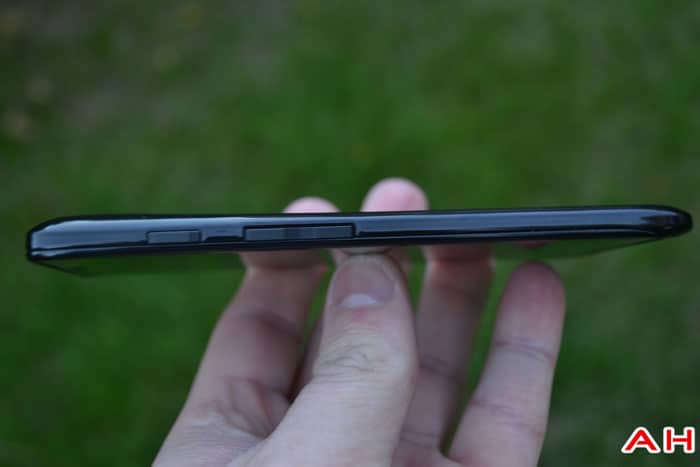 Much like the Moto X, the DROID Ultra is Ultra Smooth. See what I did there? Yes it's running a Snapdragon S4 Pro dual-core processor. But that doesn't mean its dead on arrival. Motorola has really optimized their devices with the Motorola X8 Mobile Computing System. I really don't think I've ever had an Android phone that was as smooth as the Moto X or DROID Ultra. Which I expect the DROID Mini and Maxx to be the same since they are basically the same phone, just one's smaller and one has a huge battery inside.

I've said this in an editorial before, but I believe the spec war is dead, and that we should be focusing on the experience. If a device running a dual-core processor can perform tasks almost as quickly as a device with a 2.3GHz quad-core processor, it's time to optimize that software, seriously. 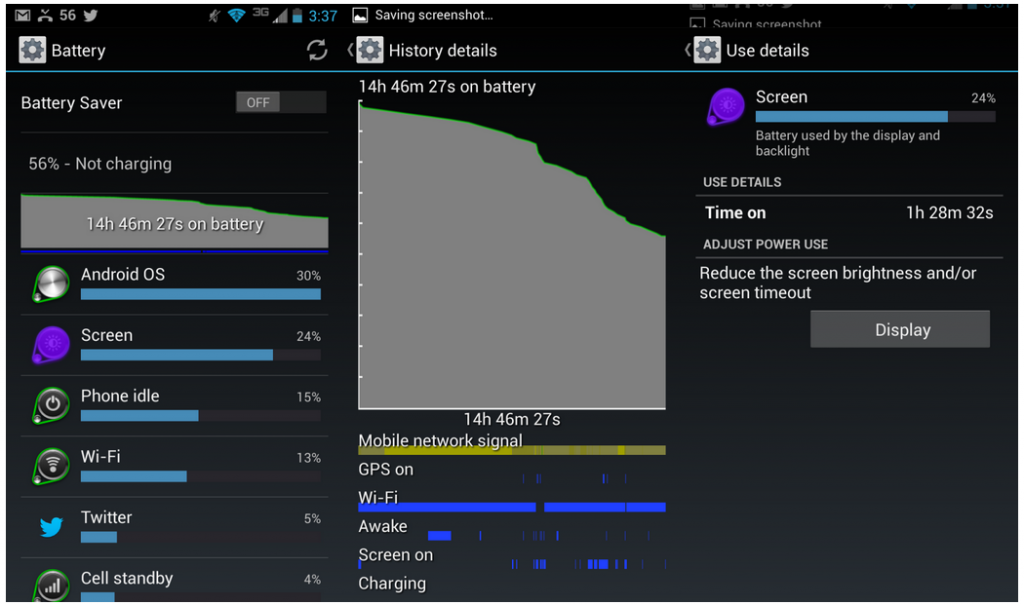 Battery Life on the DROID Ultra has been pretty good. I've been satisfied with it. It's been able to last me a full day. As you can see from the screenshots below, that's a typical day of usage with the DROID Ultra for me. Not bad for a 2130mAh battery. 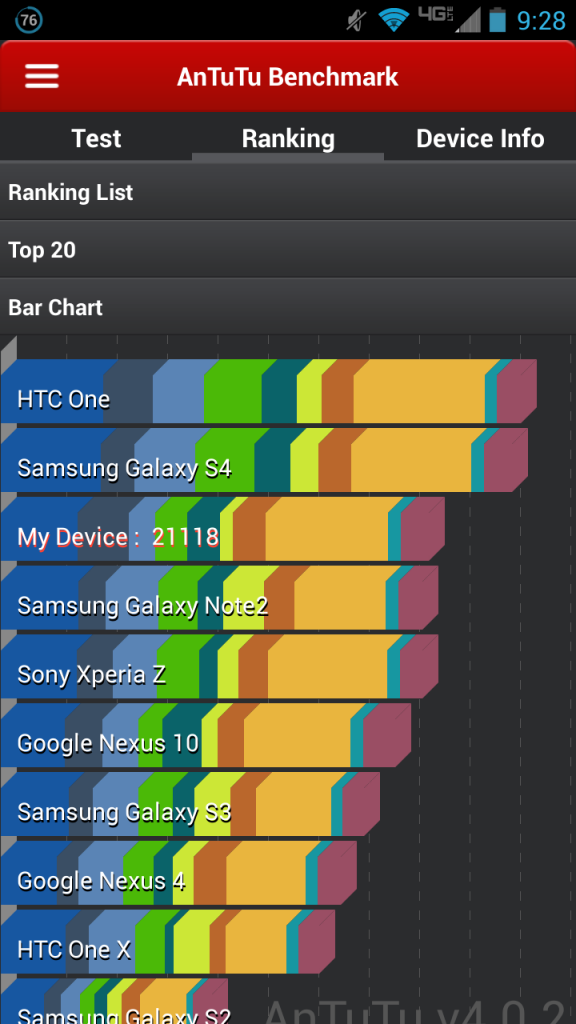 Similar to the Moto X, the DROID Ultra scored just over 21k and above the Galaxy Note 2 but below the Galaxy S4 on AnTuTu. Which didn't really surprise me, but as you all know benchmarks don't translate into real world use that much. Personally, for me as long as the device is smooth and quick. Meaning no lag, then I don't care about the specs and benchmarks. Which the DROID Ultra and Moto X have showed me that specs aren't everything.

The DROID Ultra is running virtually a stock version of Android. There are a few differences, like the Settings app icon is different. So is the contacts, phone, and calendar apps. Along with the signal in the status bar being different from stock Android, that's about it. Now the software is where the DROID Ultra gets very interesting. Now we've talked about the Active Display and the Touchless Control already in my Moto X review, so if you haven't already read that, you might want to do so since both work exactly the same on the DROID Ultra. So I won't be breaking down those features in this review. But the DROID Ultra does have some other features to talk about. 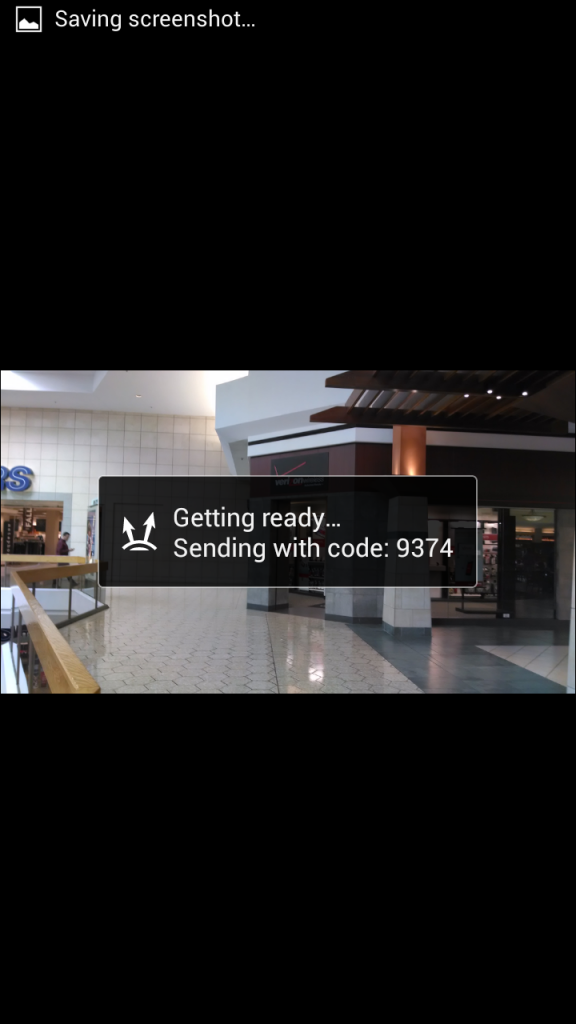 DROID Zap is actually a kind of hard feature to describe. Basically it's like S Beam or Android Beam, but instead of using NFC to transfer pictures, you are basically uploading a picture to the cloud for someone nearby (I believe within 1000 feet) to download the picture on their device. Now I've already done a post about DROID Zap with a video, that you guys can check out. It's a rather odd feature, but I actually think I like it. The only downside is that the ability to send pictures is limited to just the DROID line of phones. That includes the DROID Ultra, DROID Mini and DROID Maxx. But the DROID Zap app is in the Play Store, so those without DROID devices can download pictures onto their phone. It's kind of cool, but I wish it was a bit faster.

As always with Verizon phones, Verizon has loaded this one up with quite a bit of apps. Pre-installed on the DROID Ultra we've got Amazon, Amazon Kindle, Amazon MP3, Amazon Appstore, Audible, CityName ID, Emergency Alerts, IMDb, Ingress, Mobile Hotspot, My Verizon Mobile, NFL Mobile, Quickoffice, Setup Wizard, Verizon Tones, Voicemail, VZ Navigator, and VZ Protect. So about 18 apps from Verizon. Motorola only has a handful of apps Including Assist, Migrate, and Motocare. Not to mention the Google apps. So there's actually not a whole lot on here out of the box, compared to others like Samsung or LG devices. 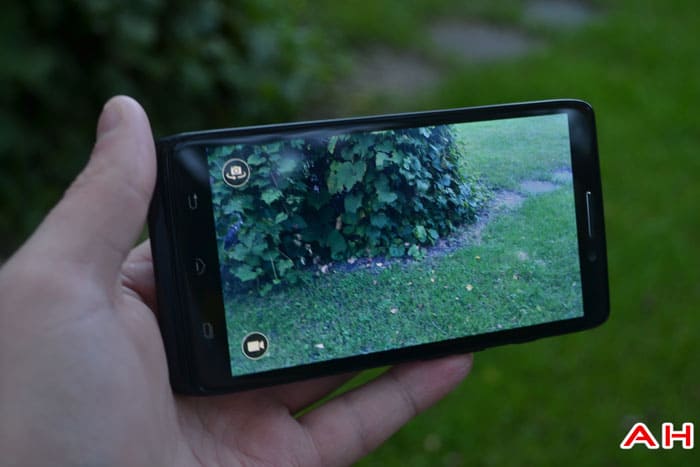 Much like everything else about the DROID Ultra, the Camera works just as great as the Moto X. Yes you can still use that gesture to jump into the camera. I also did a video with some tips for the camera, that you can check out. In my opinion, the camera takes some great pics. Of course, it's not as great as having a DSLR. But for taking quick pictures and posting on Instagram, Twitter, etc., it's great. The camera is pretty fast as well, which is something I love to see. Motorola says you can jump into the camera app and take a picture in under 2 seconds. Down below you'll find a gallery of images from the device, and below that are a few video samples of the front-facing and rear-facing cameras. Enjoy. 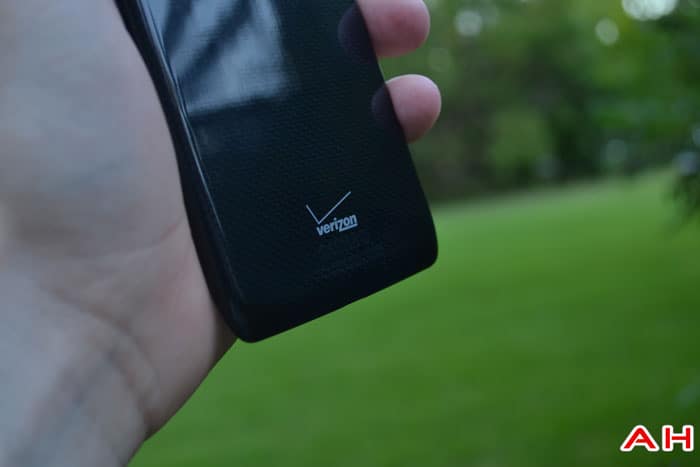 The DROID Ultra is a great looking and feeling phone. Much like the Moto X it runs great and without a single hiccup. But is it your next phone? Well that depends. If you're okay with charging your phone when you go to bed every night, then the DROID Ultra should be great for you. However if you're a heavy user, you may want to sway away from the DROID Ultra and pick up the DROID Maxx. It has a 3500mAh battery compared to the 2130mAh in the DROID Ultra. Both are solid devices though.