In the last couple of years, Android has become an ever-more capable platform when it comes to gaming. With better support for OpenGL ES 3.0 in Android 4.3, things are only going to get better. What about now, though? Well, right now there are games appearing on Android that simply weren't possible just a couple of years ago. Man Rush is one of those games, a strategy game that relies on tactics and 3D graphics, this sort of thing wouldn't have been possible just a couple years ago. Read on to see if it's a game worth playing.

Description: Mana Rush is a turn-based strategy game that pits your team of four mages against evil forces. With its 3D graphics and intricate tactics, you'll really need to stay alert to keep on top of monsters and demons. The tactics system adapts to your moves, so there's one more thing to think about. You can customize your team to however you want them, including their names, look and their equipment. The whole game allows you to choose how you want to play the game and win missions. This is not an easy game and it's definitely something aimed at fans of fantasy games, like Dragon Age.

How it Works: To start your journey against evil, you need to download the app from the Play Store. Once you load the game, you'll be greeted with your team of mages. 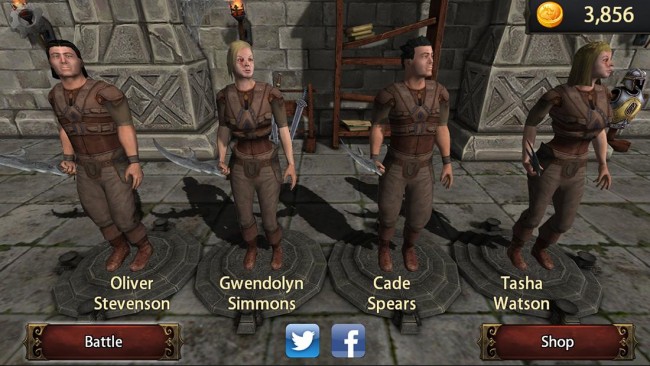 You can customize each character however you like, the choice is up to you. 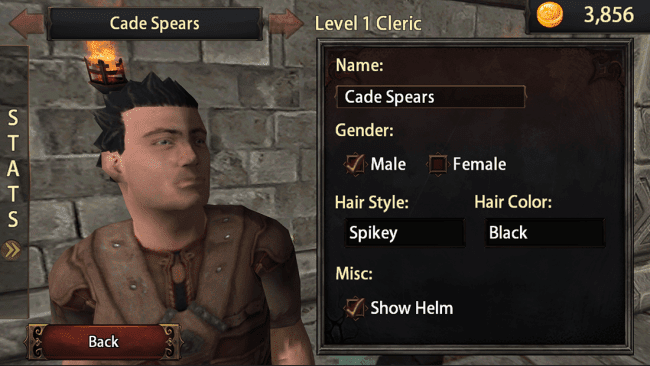 When starting out, you'll have a couple of levels to choose from, with more of them to come: 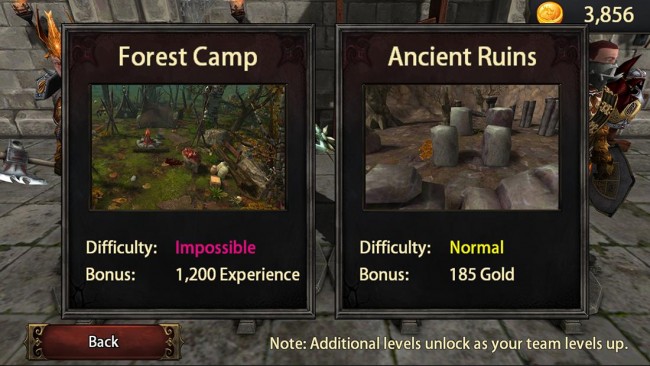 Starting out is difficult, and a little mundane, as you'll end up struggling to complete the levels right away. 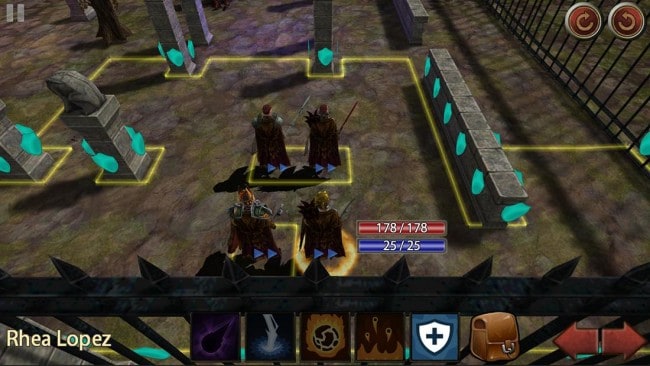 When you progress through the levels, you'll be able to build of team of strong warriors. 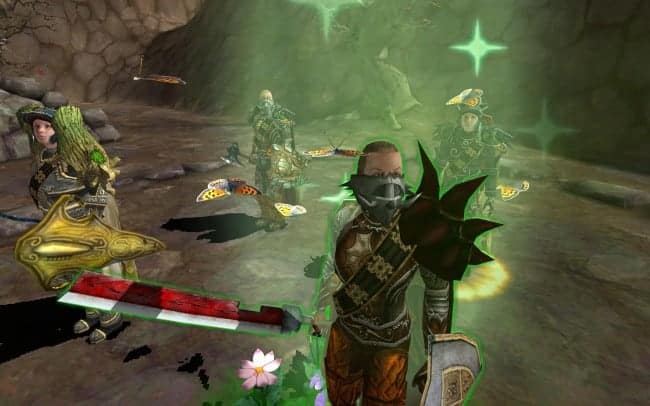 Enemies will get tougher throughout as well. 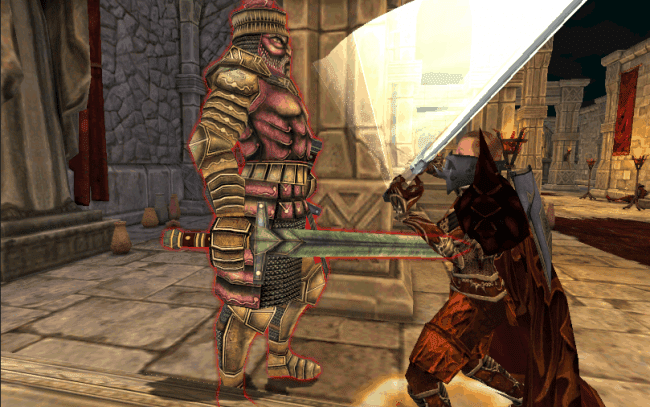 Those interested in customization should spend a lot of time in the game, as more and more options open up to you when you progress to the higher levels: 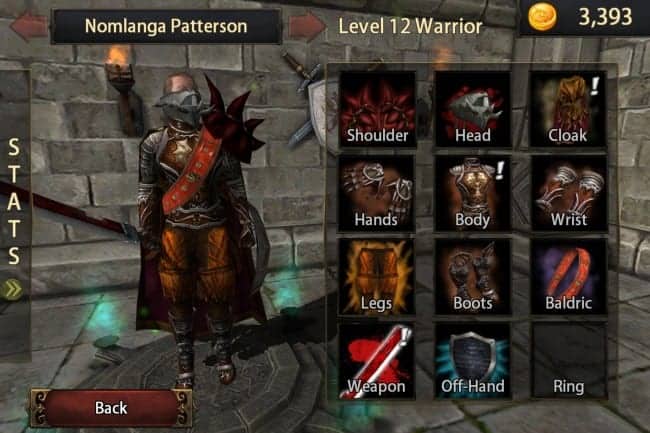 Opinion: While playing Mana Rush I couldn't help feel that the game wasn't quite there yet. The graphics are very good, they accurately paint a picture of surroundings, enemies and your team. The tactics are great as well, enemies will adapt to your moves, making you think outside of the box when it comes to attacking the enemy. However the problems arise in that there's no tutorial – that I could find – and the game is quite difficult. Difficulty is subjective and a challenge is always welcome when it comes to video games however, in Mana Rush it seems like the game is a little too harsh on players.

Conclusion: Mana Rush is a game that fans of fantasy and RPG games will really be able to get behind. However, the game is too difficult for casual gamers to pick up and play. With detailed 3D graphics and some interesting music, Mana Rush paints a macabre picture of a fantasy world, with enemies that are detailed well. There's something to be said for the difficulty of the game, as it's challenging but, a little too brutal. Being able to customize your team is a nice touch and can help you build a rappor with your team of warriors. As it stands, this is a great game but, with a little added polish it can only get better.