Description: GrooveMixer is an application for Android that brings music-making to your pocket. Essentially, it's a drum machine that features a rich pattern mixer, as well an 8-channel step sequencer, pattern/channel mixer and the ability to import samples from your SD card. GrooveMixer comes with samples from TR-808, TR-909 and Linn drum machines to get you started. You can adjust the BPM from 40 – 200 across 8-channels and more. With a well-designed interface and the ability to export your music once you've created something, GrooveMixer is a great way to get started creating music and it works as well on tablets as it does on smartphones.

How it Works: To get started with GrooveMixer, you need to download it from the Play Store. There are two versions you can download. A free version that has ads and a paid version that doesn't feature ads. No matter which version you choose, they both operate in a similar fashion. When you first start, you'll have to add patterns to your sequence. 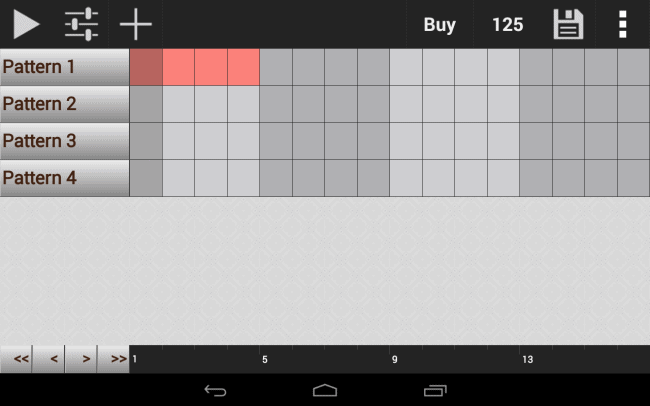 To add sounds to the pattern, just touch its name and then add your sounds. 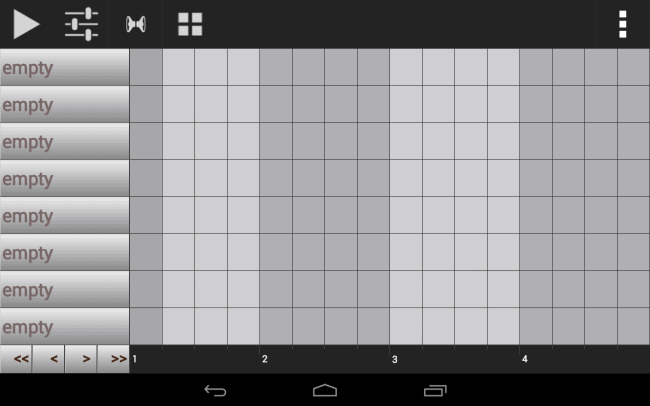 Just hit where it says "empty" to choose your beat. 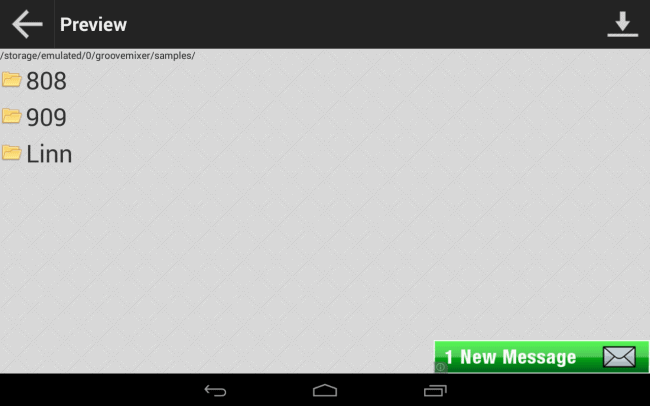 As you can see, there are a fair few included demo sounds, from TR-808 drum machines and the Linn machines. There'a a lot of them, too: 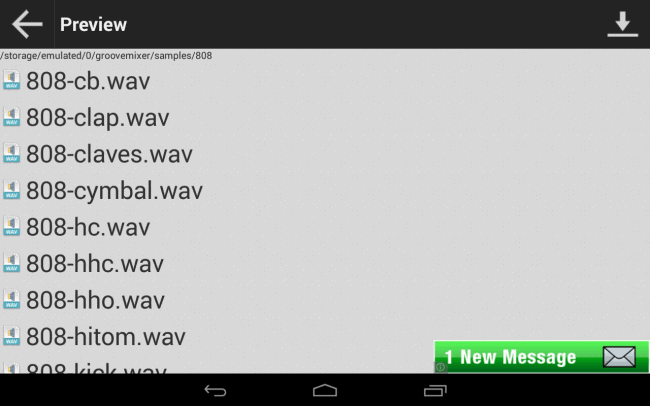 You can adjust numerous different settings while creating your own track. 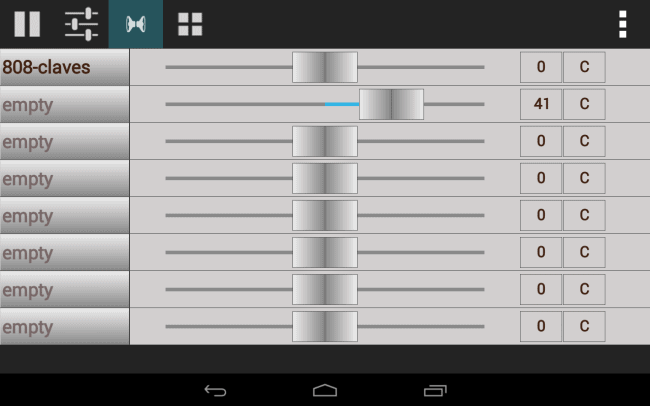 You can also export your song as a WAV file or send it to SoundCloud. 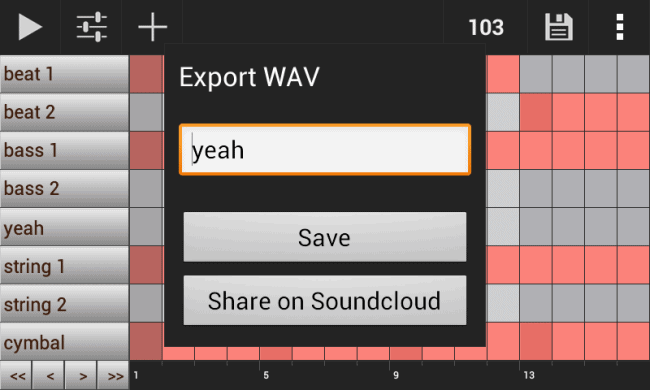 Opinion: For those interested in creating their own tracks, for whatever reason, GrooveMixer is a great app to get started with. It might not be as feature rich as other applications but, it gives you the tools you need to create something unique. With classic TR-808 beats built in, there's already enough for you to get started. Finding other samples is relatively easy on the web, as long as they're royalty-free and you can import whatever you want into the app. Fans of Dubstep, RnB and genres like it, you can easily make beats on the go with GrooveMixer.

Conclusion: GrooveMixer might not be the GarageBand for Android app that you were looking for but, it instead carves its own path. GrooveMixer doesn't try to be anything else other than it is. Which is a quick and easy way for musicians to create fresh new beats on the go, using their smartphone or tablet. GrooveMixer has some cool beats from a TR-808 drum machine – as used by Kanye West in 808s and Heartbreak – and it's pretty easy to get a hold of more sample beats. What GrooveMixer strives to do is to give musicians the raw tools they need to create something catchy or do whatever they want with. The developers have managed that and more with GrooveMixer. With this neat little app, you could create an opening to your YouTube channel or your own music for you and your friends to take the first step into making music together.