While us Android lovers don't like to think about the competition, the "Apple guys", there's no denying that iOS 7 is something different, and a departure from what Apple have been doing in the past. Espier are a developer that have been delivering that iOS look and feel to Android for some time and now, with their iOS 7 Launcher, and this Lock Screen for Android, they've created some of the best ways to get iOS 7 on your Android device.

Description: With the Espier Screen Locker iOS 7, you can quickly and easily get an iOS style lock screen on your Android device. Sure, this isn't going to be for everyone but, it is nice to be able to try these things out. Working in conjunction with the Espier iOS 7 Launcher, you can create a really iOS 7 look and feel for your device. Just like you'd expect, this lock screen comes with all the features that you're looking for. There's a passcode lock, battery percentage, unlock to camera and more. All of these features look just like they would on an iOS 7 device. Perfect for those just coming from an iPhone and those looking to try a new look on their smartphone.

How it Works: First of all, you should know that this is a plugin that requires the Espier iOS 7 Launcher. Install that first from the Play Store, and then install this. If you don't have their iOS 7 Launcher installed, you might come across problems. 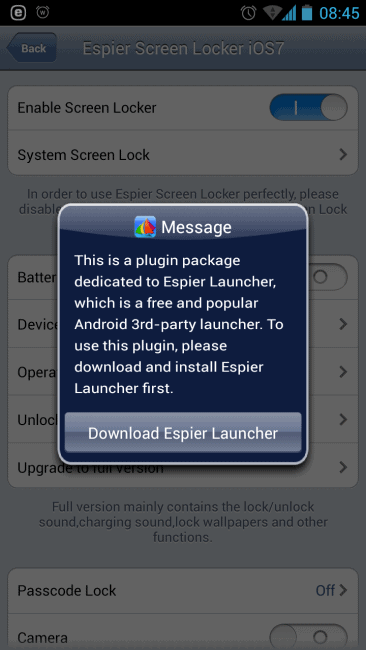 Once you've got things all setup, you'll want to take a look at the settings, where you can change a lot of things to how you like them. 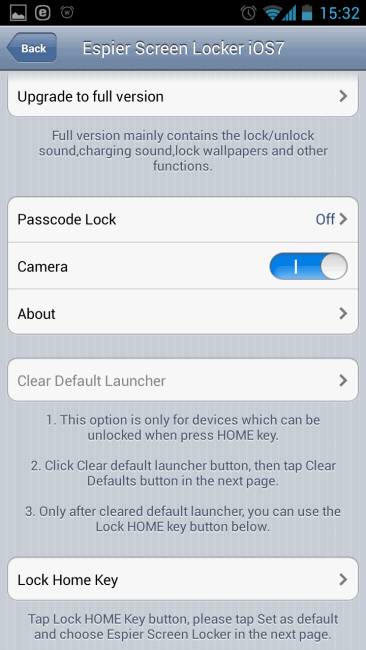 From the settings, you can also change the lock screen text as well, personalizing it to your device.

You can also change your operator name, too.

Settings aren't just for show however, as you can change the lock screen sounds and more.

Once you've picked your settings you'll see the lock screen, just as it is in iOS 7. 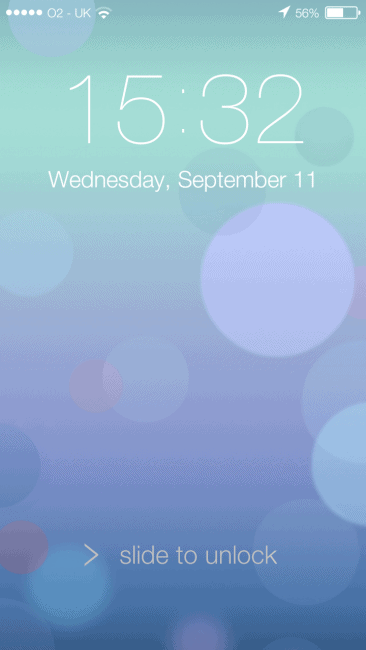 For those that are looking for that little extra security, there's a passcode lock available: 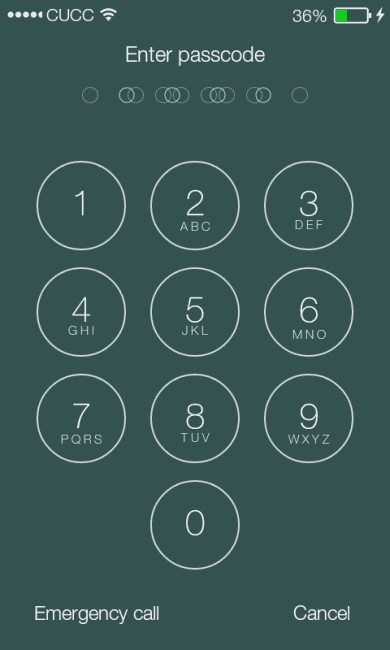 You can also change the wallpaper to how you like it as well, meaning you can create a theme all your own. 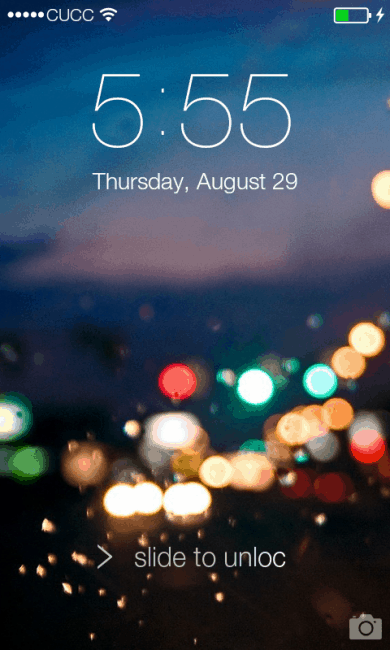 Everything is easy to setup once you get past the first setup and all of the setting have all you need to change things.

Opinion: The lock screen is one of those things that you're most likely to customize. After all, it's the first thing you see when hit the power button, so why not make it something nice? The iOS 7 look and feel is replicated well in Espier's Screen Locker and it does bring a breath of fresh air to your device. You can change the lockscreen wallpaper as well, which is really quite nice, too. Overall though, this is the lock screen from iOS 7 plain and simple. For some people that might be a turn off but, if you're coming from an iPhone and would like a little familiarity then this is good, and it's something new to try out as well.

Conclusion: Espier's Screen Locker iOS 7 is one of those apps that isn't going to appeal to everyone but, those just coming from an iPhone or those looking to get a little of the look from the iPhone 5S, then this is a great app. As a lock screen, this is a good alternative. Passcode lock, custom wallpaper etc all work as they should. Setting things up however can be a little confusing, which is where this app needs a little work. Once setup is out of the way however, things are fine after that. With that same iOS 7 look and feel as their iOS 7 Launcher, this is a good-looking app. While the iOS 7 feel is not for everyone, there's a lot on offer here that's very much worth giving a go. If you like the iOS 7 lock screen, why not consider the paid version to get access to more features.