Skip to content
Trusted By Millions
Independent, Expert Android News You Can Trust, Since 2010
Publishing More Android Than Anyone Else
1
Today
41
This Week
307
This Month
2265
This Year
112346
All Time Last week, Steve Kondik and company announced that CyanogenMod will now be Cyanogen Inc., and be a company. Early this week, OPPO announced the brand new N1 with it’s swiveling camera which will come with the option to install CyanogenMod out-of-the-box. The day after OPPO announced the N1, Steve Kondik found himself surrounded by several OPPO ambassadors and tech writers at a hotel lounge in Beijing. This is definitely a big step up from a guy who started toying around with Android ROMs out of “boredom” nearly five years ago.

Cyanogen said “When I started this thing, I had, like, no idea that people would actually care.” He went on to say “I was kind of watching out to see who was going to bring Linux to the first mobile device, in a way that it didn’t absolutely suck.”  It became obvious that Steve wasn’t the only user that wanted a high level of software customization and polish on their devices. CyanogenMod has over 7.9 million active installs. And that’s only from those that choose to have statistics send back to Cyanogen. That’s more users than Windows Phone and Blackberry have combined.

“We have some good ideas coming, and you’re gonna start seeing some interesting stuff that nobody’s done before pretty soon,” Said Kondik. “What it’s really going to be about is services. We’re not trying to sell CM or anything like that. We’re trying to build back-end services alongside CyanogenMo that are really high-end and really interesting.” This definitely sounds exciting. 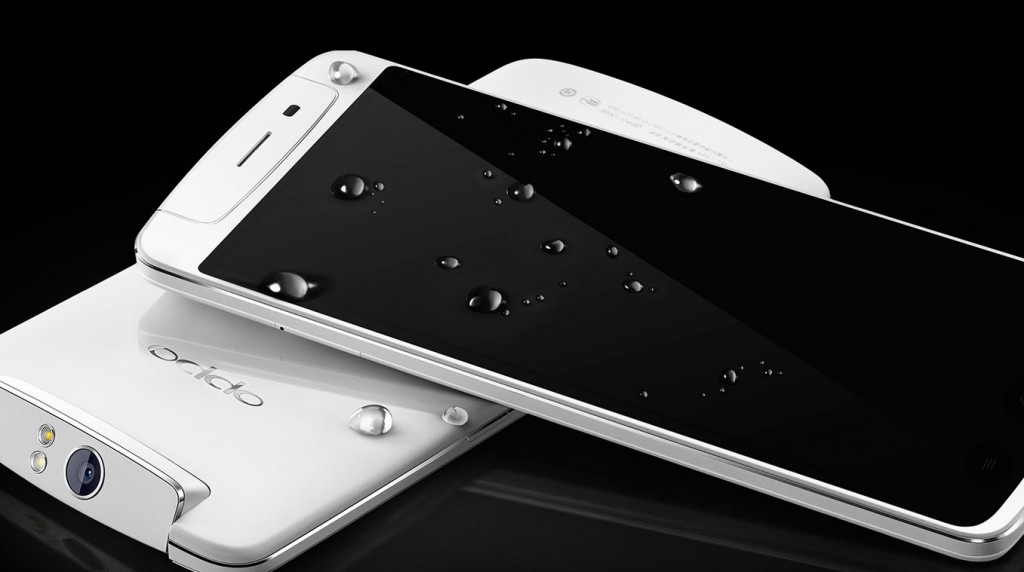 CyanogenMod definitely has plenty to offer. As Kondik said, CM was the first to offer the “Swipe to delete” option, even before Google added it into Android. Koush, or Koushik Dutta, has been working on AirPlay Mirroring for any CyanogenMod phone, not to mention their answer to Apple’s iMessage. So there’s definitely lots of great things coming out of CyanogenMod. But the big question is, what happens next? I’ve seen a lot of long-time CyanogenMod users looking for a new ROM, because CyanogenMod is now Cyanogen Inc. It’s going to be interesting how many users stick around. As for myself, I’m very interested to see what happens with Cyanogen Inc. You can read the rest of this interview with Engadget over on their site. Would you still use CyanogenMod, even though they are a company now?