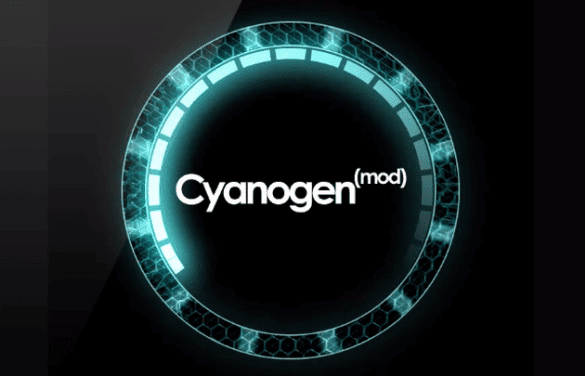 In a recent open blog forum, if you will, Steve Kondik from Cyanogen and Koushik Dutta of CyanogenMod Project, laid down the framework for discussions on the newly form company, Cyanogen, Inc. via an open forum entitled, "Ask Us (Almost) Anything!" In this discussion, many questions were asked and answered, as they gave us their intentions of how they see their new company, both now and in the future. The discussion was as open as CyanogenMod builds have remained – a really good approach to communicating with their public.

On CyanogenMod's website, Steve Kondik wrote a wonderful article called "A New Chapter," that is a must read for any CyanogenMod user, contributor, or simply a fan. In that article, he says that the time has come for our mobile device to be truly ours and they hope to bring that concept to everyone, and that the goals he listed are straightforward: 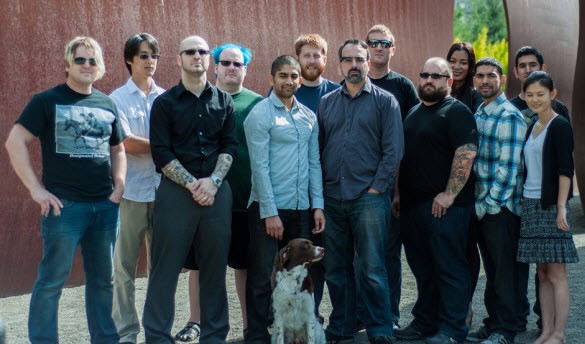 Simple, but lofty goals for a new company, but if any company can make it work, Cyanogen can. Certainly, the epitome would be to have a smartphone manufacturer install their software, or OS, directly on the phone, but that will be a ways down the road, although they do have one manufacturer onboard with them, but they would not say which one, although most bloggers are picking OPPO.

For now, they are happy to get rid of the "hideous" installation process by launching their own installer, which will be in the Play Store in the coming weeks. One thing to note that with a Cyanogen based program you do not directly have access to the Play Store and the rest of Google's proprietary services due to copyright issues, but you can still get them via a separate, flashable "Gapps" file. Dutta added, "No need to worry. We love Google services, and so do our users. Despite sensationalist headlines from earlier today, we feel we are an ally to Google, not a competitor."  Steve says that they have carefully documented procedures in wiki for all of the phones they support, but it is a daunting task maintaining that database. If you have a Developer Edition phone with an unlockable bootloader, their installer will do all of the work for you with the press of a button.

Steve hopes by creating a company they will be able to streamline their development, motivate, and react even faster with updates. The Android community wishes Cyanogen the best of luck and we look forward to their future offerings.  Do you run a Cyanogen based phone – let us know what you think about Cyanogen turning formal company on us…a good or bad move?