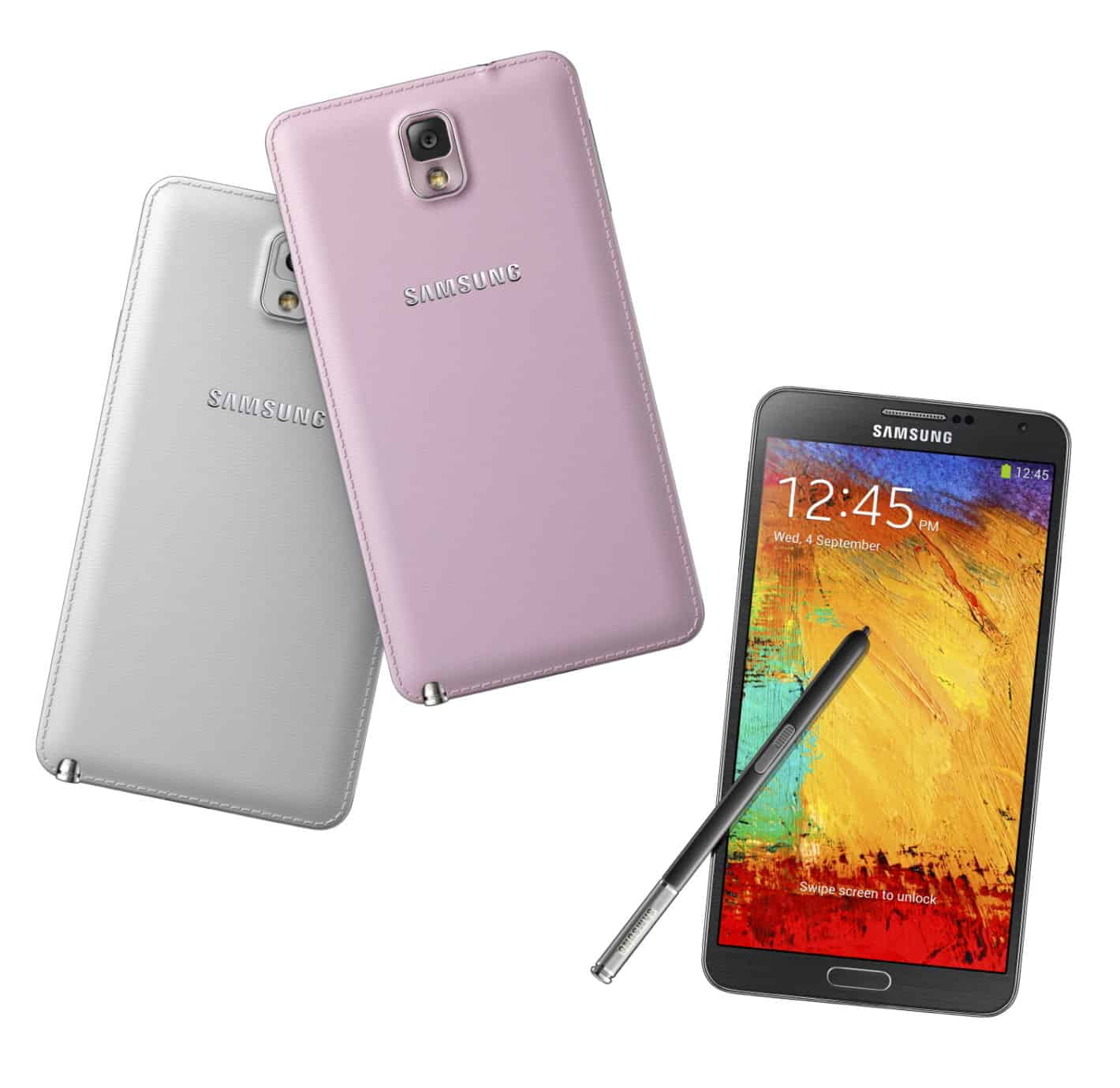 Samsung just unveiled their new flagship, the Galaxy Note 3, and dazzled us with its many features, and though evolutionary in design, we can find some clues as to what Samsung will do with its next generation Galaxy S5. Many of the new Galaxy S4 traits were carried over to the Note 3, such as the new and improved 13MP camera, although with Android 4.3 running on the Note 3, you will have a much nicer interface. Samsung has continued with this "cat and mouse" game between the two ever since the arrival of the original Galaxy Note.

We did a comparison article so you could see side-by-side the improvements from the Note 2 to Note 3, as well as, the S3 and S4. Take a look at it AFTER you read this article – for those of you still with me, let's talk about some of the possible changes that will be coming on the Galaxy S5 when it arrives sometime next year. 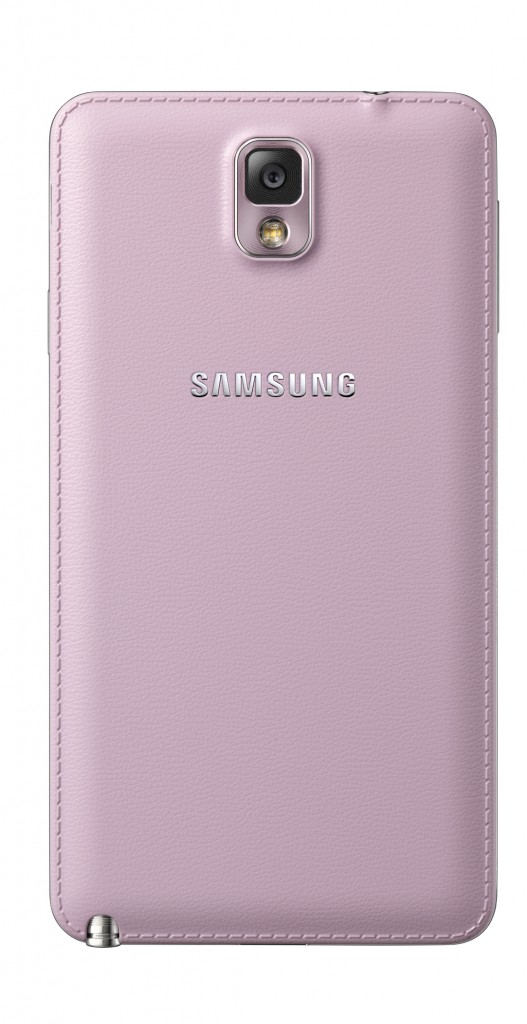 Design – Samsung is finally listening to the outcry of its use of plastics (actually polycarbonate) on its flagship phones and it all started when HTC used an aluminum body for its beautiful HTC One. Though only slightly tweaked with a thinner body, the real news is the use of leather (faux) on the back. This signals that Samsung is looking into using different materials for their flagship phone and this should certainly carry over to the next Galaxy S5 – will it be metal, we cannot say, but I think the plastic backing will be gone one way or another. Samsung has received so much opposition about its "stagnant" design, we may see a drastically new Galaxy S5 emerge. 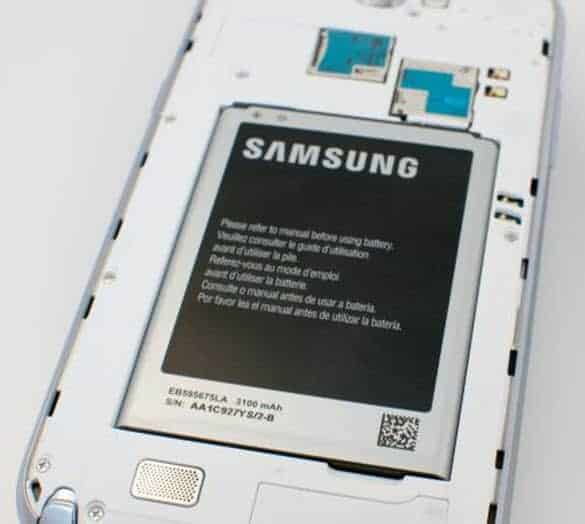 Carriers – Finally Samsung and the carriers have come to an understanding and both the Galaxy S series and the Galaxy Note series are now being sold on the four major U.S. carriers, making both customers and Samsung happy. 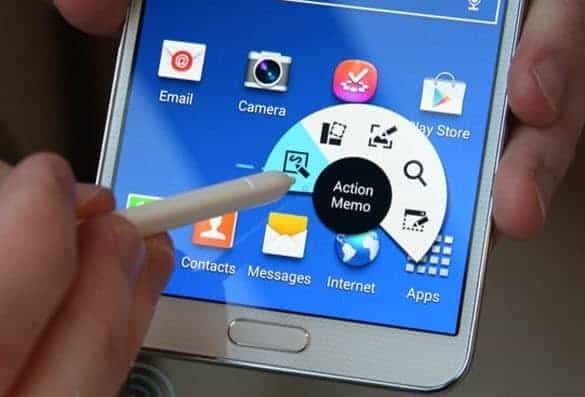 Software – Samsung has always shown the love to both devices when it comes to software features; too many of them for any one person to use or just plain gimmicky with no real every day value. With the Note 3, while they incorporated the S4 features, they thankfully concentrated on improving the core software to deliver better existing features such as multitasking and S-Pen usability.

LTE Advanced – The Galaxy Note 3 comes equipped with the new LTE Advanced capability that will surely be passed on to the Galaxy S5.

Operating System – Samsung has started putting on the latest OS at the launch of a new phone. We saw Android 4.3 out of the box on the Note 3 and see no reason why Android 4.4 KitKat will not be on the Galaxy S5. Samsung has also started serving us with faster updates, which makes us users happy. 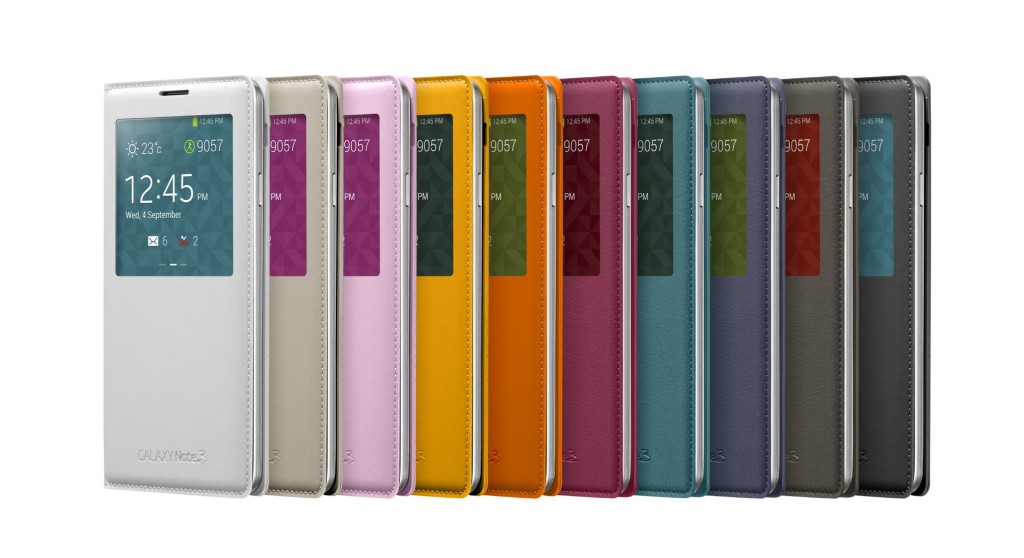 Accessories – Finally, the accessories are available at the time of the launching of the device and accessories that are actually useful and not just colorful. This thought into the design and timely release of accessories started with the Galaxy S4 and is a welcomed addition that is sure to continue.

What would you like to see in the next Galaxy S5?  Leave us a "Note" and let us know what you think.