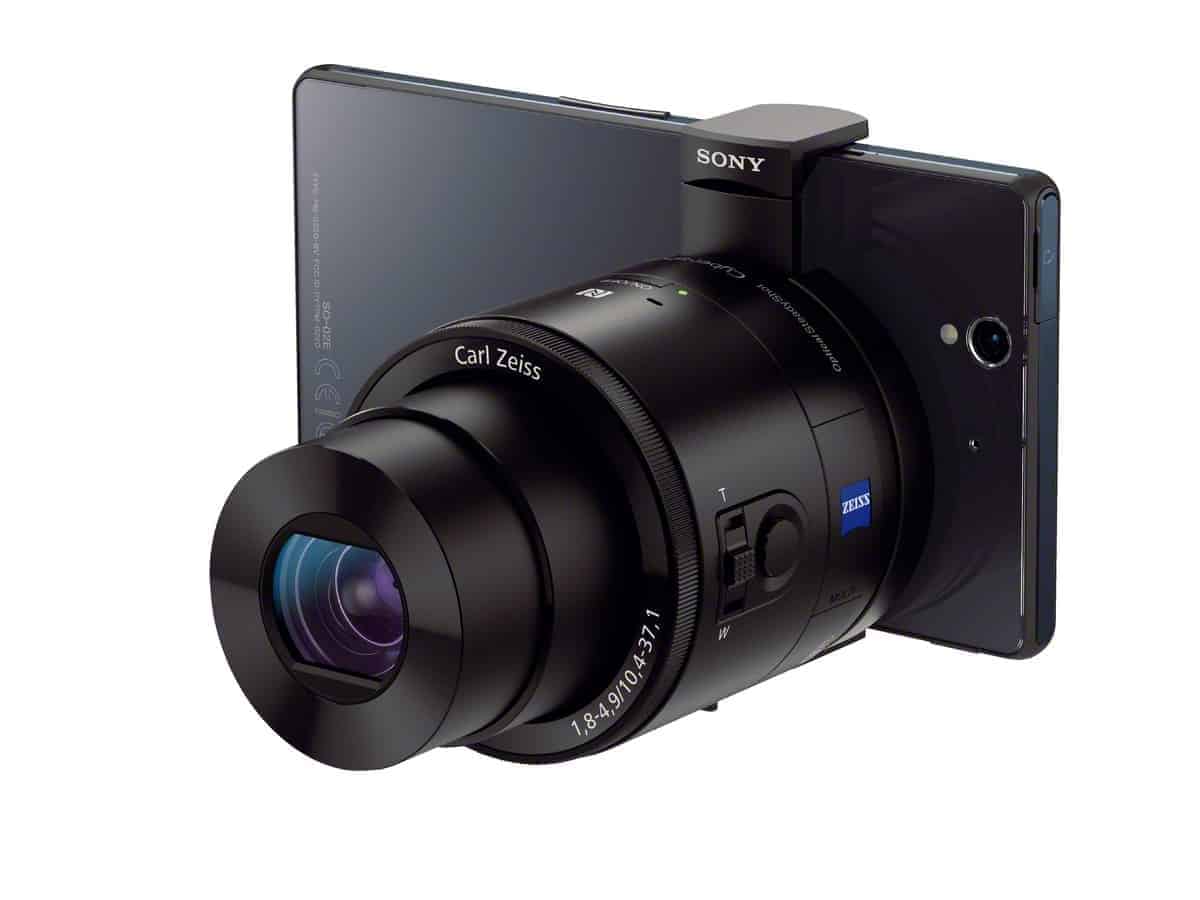 The excitement of IFA 2013 is starting to die down a little as most of the big announcements have come to pass. So far, we've seen some incredible devices from the likes of Sony, Samsung, Lenovo and even a little something from Acer. In the case of Sony, we were treated to the new, Xperia Z1 and the QX line of lens cameras. Basically, Sony have produced interchangeable lenses for smartphones. Not just their own smartphones, either. The QX10 and the QX100 are available for all Android smartphones. With the QX line of cameras, Sony is putting quality optics and a great imaging sensor outside of the camera so that you really can enjoy the best of both worlds when it comes to taking quality photos.

The cameras are already available to pre-order from Amazon but, they're also available from the venerable B&H Photo online store, too. Not just that but, they've put together a pretty great hands-on demo of the devices together. Clearly shown working with other smartphones besides Sony's offerings, it's well worth watching. Take a look at the video below:

As you can see, the QX10 and the QX100 will add a fair amount of bulk to whatever smartphone it is you're using them with but, the trade-off isn't permanent and it might be just what you've been looking for. Personally, for me, photography is a very personal thing and getting something right is important to me. Taking quick and simple snaps with my smartphone and sharing them all over doesn't interest me. For that reason, the shooter on my One X goes unused pretty much all the time but, I don't take my Fuji X10 with me everywhere, either. With something like this, I could slip a lens and quality sensor into my bag and then take it out when I see fit. This way I don't have to take my camera but also don't have to miss out on making the best of that shot.

The devices are available for pre-order from B&H now. While both cameras are similar, the QX100 offers much better optics and more granularity when it comes to controlling your shot, including Aperture Priority and Manual Focus, something you can't get with smartphones on their own.