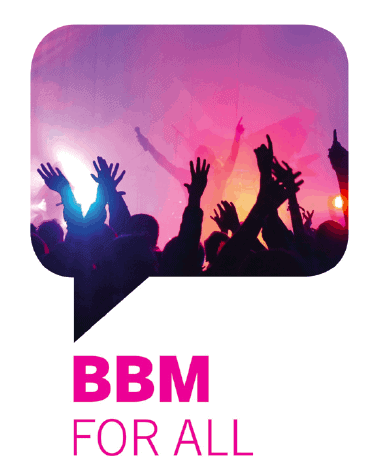 It's official folks. BBM is finally coming to Android. This week. It'll be available for free and to devices running Android 4.0 and above. BlackBerry Messenger is one of those Blackberry features that's the only reason why Blackberry still has any market share. However, it's great that Blackberry is beginning to see things the way that Google has, and that's to get their services on as many platforms, thus as many devices, as possible.

Earlier this year, Blackberry announced that their messaging app, BBM, would be making its way to Android and iOS this summer. And boy are they cutting it close. BBM is launching on Android on September 21st and iOS on September 22nd.

So what kind of features are we going to see? Well let's see what our friends in Waterloo have in store for us with the new BBM app:

Blackberry is also saying that video and voice calling are coming soon to the Android version. BBM is still very popular around the world. In fact, many people still use a Blackberry to use BBM. Not to mention how secure it is. While there are already a ton of great messaging apps out there like Hangouts, Whatsapp, Viber, etc., it's going to be tough to see where BBM lands, when it comes to Android and iOS. Although I'm sure a lot of people will try it out, I'm not sure how many will continue to use it.