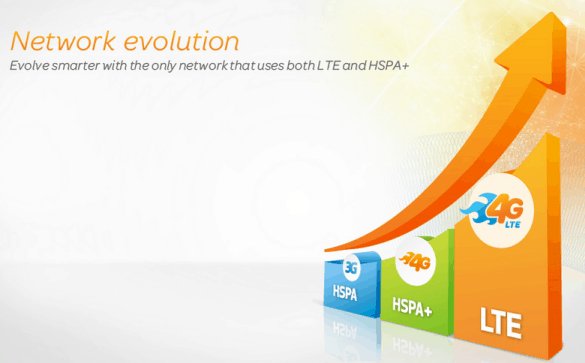 The 4G LTE wars continue to wage between Verizon and AT&T, with each network taking a different approach – Verizon already started their 4G LTE network trials in 2008 and launched it to the public in 2010, whereas AT&T waited a year longer before it started rolling out its 4G LTE network, but added cities at a much faster pace than Verizon, claiming they will be done in 2013.  Today AT&T announced coverage to eight more areas, and in doing so, surpassed its 400th market.  The lucky eight are:

To take a look at how Verizon and AT&T stack up to one another; here are a few facts about Verizon's 4G LTE Network from Verizon's website:

Pretty impressive, covering over 500 markets and 298 million people, more than 95% of the U.S. population and covering 99-percent of its former 3G footprint.  AT&T claims the following for their 4G LTE Network:

We will keep you informed as AT&T adds more cities to its resume and we will watch the fun as Verizon and AT&T battle it out in the media for 4G LTE supremacy.  Which network do you use and what are your pros and cons when it comes to Verizon or AT&T's 4G LTE Networks.