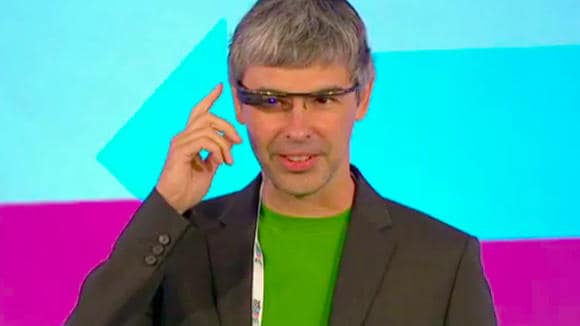 Google have been a little quiet on the Glass front lately. With their Explorers out there testing the device and getting up to all sorts of shenanigans with them, we assume Google have more data to sift through than they first thought. Of course, much of the work being done at Google now is fine tuning the device so that's it ready for the general public release that's coming next year. There's a handful of things that Google still need to sort out when it comes to Glass however. Chief among them being how users will be able to get "Glassware" onto their beloved devices. While Android has the centralized Play Store for apps, there are other app stores and the ability to download apps from anywhere on the web. Given the very different nature of Glass, we're thinking that Google might want to keep things a little more controlled when it comes to Glass.

Earlier in the year we heard that Google was working on an "app store" of sorts for Glass and that it would be called "Boutique". Whether or not that name comes true remains to be seen, however it's now been confirmed that such a store will be launching in 2014. The New York Times had speculated as much and Google themselves then confirmed to Marketing Land. While there's no word yet on whether or not the store will be separate from the Play Store, we've got to think that it will be. After all, the content listed in the Play Store doesn't directly relate to Glass, does it?

Needless to say, it seems like the pieces are all starting to fall into place. Glass might still be a little buggy right now but, in a year from now it could be a big hit for Google in both terms of sales and in brand exposure. What do you think? Will Google go a separate direction with an "app store" for Glass or will they lump it in with Android?