Android's decline in sales is due to its decreasing share of first-time smartphone buyers, a key consumer group in the US, as over half of the market still own a feature phone. Between July 2011 and July 2012, 52% of customers that bought an Android device previously owned a feature phone. Over this past year, that number has declined to 46%. 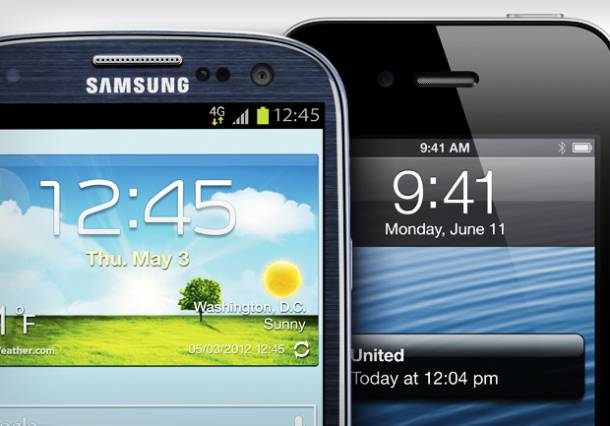 Sales of Apple's iPhone 4 have grown from a 9-percent share in 2012 to 15-percent in 2013, while the iPhone 5 is their current flagship phone. With the newest iPhone 5S being released soon, Apple has offered bargain prices on the iPhone 4, with some carriers giving them away if you sign a two-year contract, so this would certainly justify some of the jump in sales.

The study also claims to watch out for the Microsoft/Nokia merger regarding first-time buyers:

However, with Microsoft's acquisition of Nokia, we may see a larger proportion of consumers choosing a Windows device over iOS or Android…Windows has shown, in the past, particular strength among first-time smartphone buyers, and Nokia has benefited the most from the OS growth thus far.

The study concludes that Android is having trouble capturing the first-time buyer and that is why their sales have declined, and half the cellphone customers are still using feature phones, and as more and more of them make the switch to smartphones, their sales may continue to decline. I know many users on Facebook, websites, and people I know have the attitude that Android is too hard to learn, just buy an Apple, they're easy to learn and they work…certainly enough to scare off the 40 or 50 year old that is already terrified to get a smartphone.

So get the word out…Android is easy to use and let's get some of those first-time buyers into our fold.