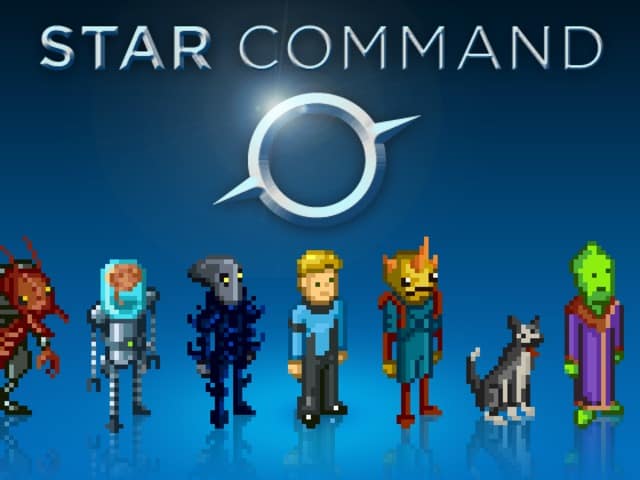 Making its Android debut as part of The Humble Mobile Bundle 2, Star Command lets you command your very own spaceship much like that of the hit Steam game FTL: Faster Than Light. This beautifully crafted spaceship sim game will let you command your own spaceship and determine the fate of your crew. Engage in epic battles with enemy ships and keep your crew alive by making all the right moves. 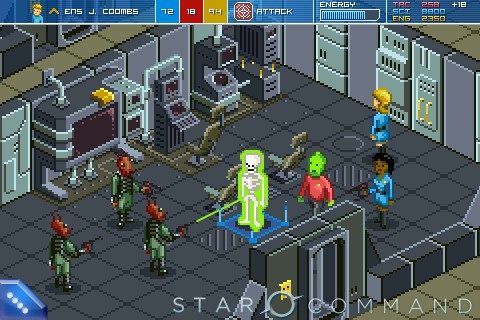 Start by building tactical, science and engineering facilities on the ship and hiring a crew to man the facilities and keep them running. All things seem to be running smoothly on the deck of [insert witty/badass/or otherwise clever ship name here]. Wait! What's that over there? Martians. Duh… Command your crew and take out the evil martians as they try and take out your ship and assume control. No one attempts to take over your ship and lives to tell about it. For mankind, and for the safety of your men and women, you must prevail. 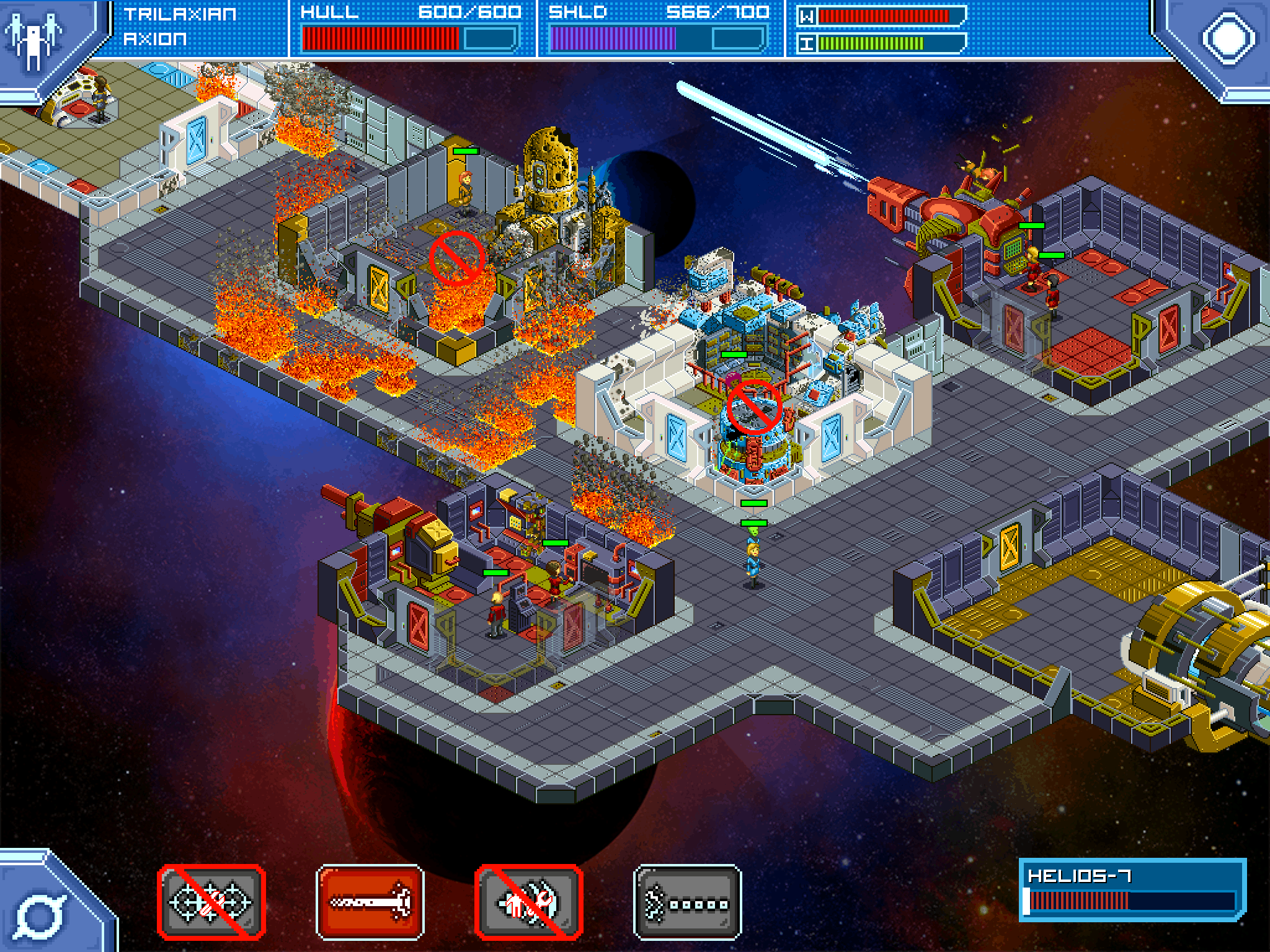 On this intergalactic adventure of epic proportions, you'll build, you'll explore, and you'll BLOW SHIT THE FUCK UP! Alongside the main story and gameplay content there are also plenty of mini games and some of the most colorful pixelated graphics around to really help immerse you into the wonderful world of space. Become the strongest ship in the universe. Theres a multitude of ship upgrades, a vast pool of hireable men and women for your crew and tons of weaponry to help you rule the stars. Just like all Humble Bundle games(or most anyway) Star Command comes with its own soundtrack so you'll have some sweet tunes to listen to while you explore the universe. 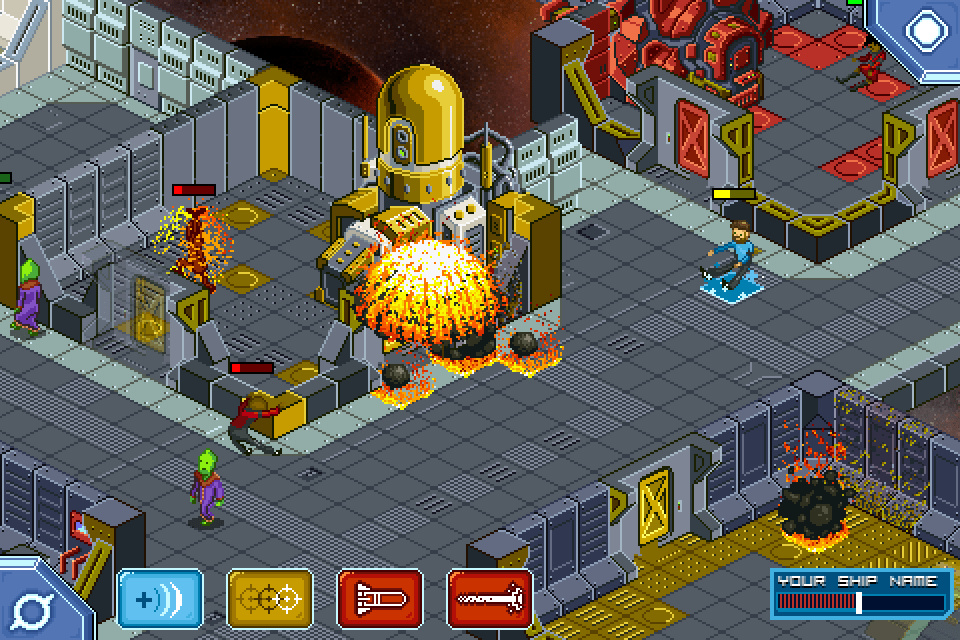 Star Command does its part to help bring Retro back in a BIG way. Although, like it really ever left. You can get your hands on Star Command now from the following link at the official Humble Bundle Website, where you can also grab 5 other really awesome games for a small price.http://youtu.be/HsuXSrB_hlY