Some of you might think this comparison is a waste. However, plenty of people that bought the Samsung Galaxy S4 are thinking about jumping to the Galaxy Note 3. These are Samsung’s 2013 flagship devices. While the Galaxy S4 was announced back in March, the Galaxy Note 3 was just announced in September of 2013. Today, we’re going to take a look at both devices and see which one is the better buy. As always, if you don’t agree with us, you can leave a comment down below, and feel free to vote in the poll as well. 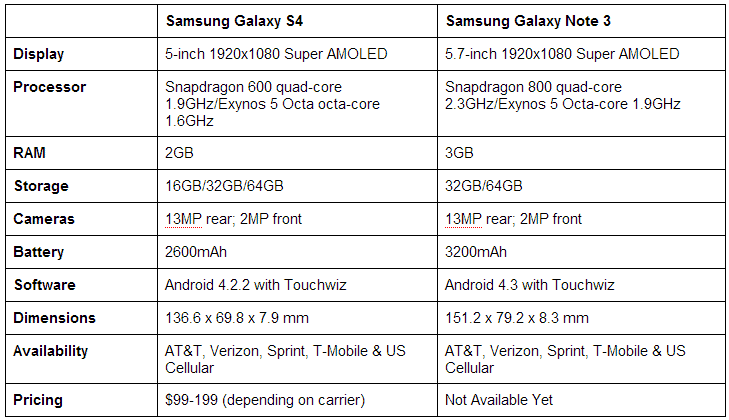 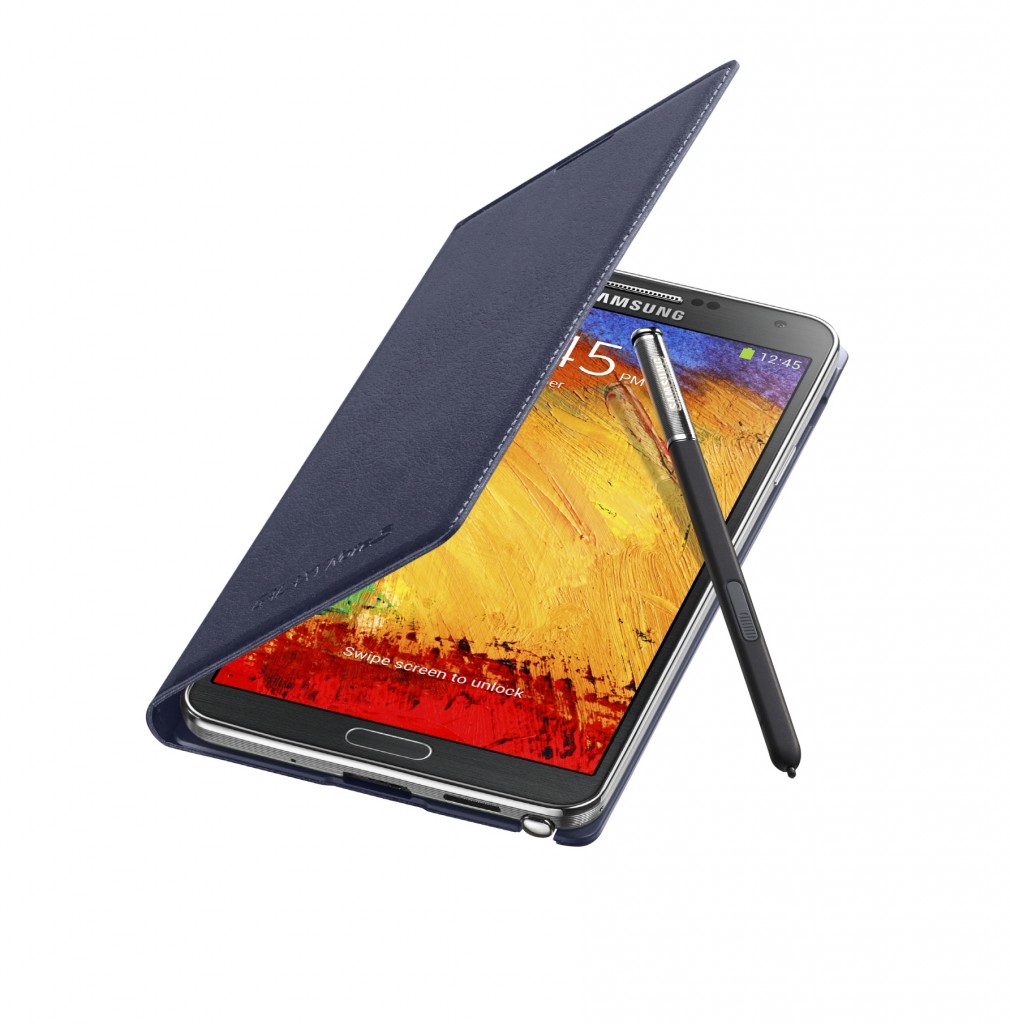 Over on the hardware side, Samsung changed up the style a bit from previous devices. Instead of having the glossy plastic look, on the back at least, they’ve added faux leather to make it look a bit nicer. Other than that on the back there’s the 13MP camera with flash, and on the right side is the power button, at the bottom is the microUSB port (which also supports USB 3.0) over on the left side is the volume rocker. Up top is your 35mm headphone jack. On the front there’s the 5.7-inch Super AMOLED 1080p display, physical home button, 2 capacitive buttons, notification LED and plenty of sensors. So not much of a change with where everything is compared to previous Samsung devices. 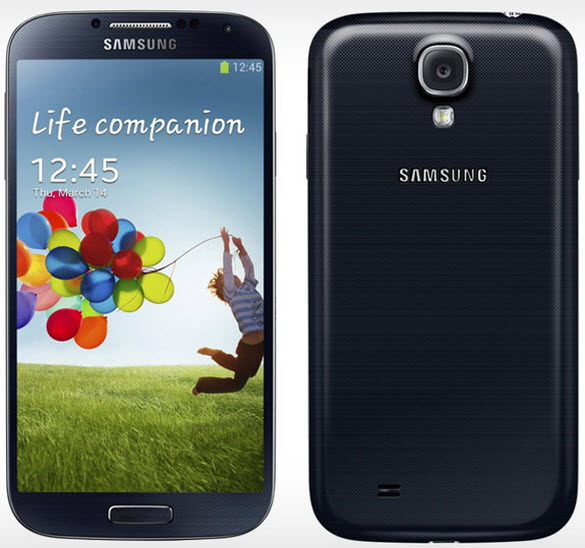 Alongside the Galaxy Note 3, the Galaxy S4 was also one of the most anticipated devices in 2013. It was also seen as a marginal upgrade by some and a huge upgrade by others. I see it as right in the middle. Sure you got a better and bigger display, bigger battery, more powerful processor, etc., but I didn’t see it as something that we didn’t expect. Anyways. The Galaxy S4 brought along a bunch of new features including S Health, S Translate, changes to S Voice, and so much more. I could literally go on forever with the new features in the Galaxy S4.

Similar to the Galaxy Note 3 and most other Samsung devices, the hardware layout is the same. On the back is your 13MP camera with flash. On the right side is your power button, at the bottom is your microSUSB port, left side has your volume rocker and up top is your 35mm headphone jack. On the front you’ve got the 5-inch 1080p Super AMOLED display and your physical home button and two capacitive buttons. Not to mention the notification LED and the variety of sensors. 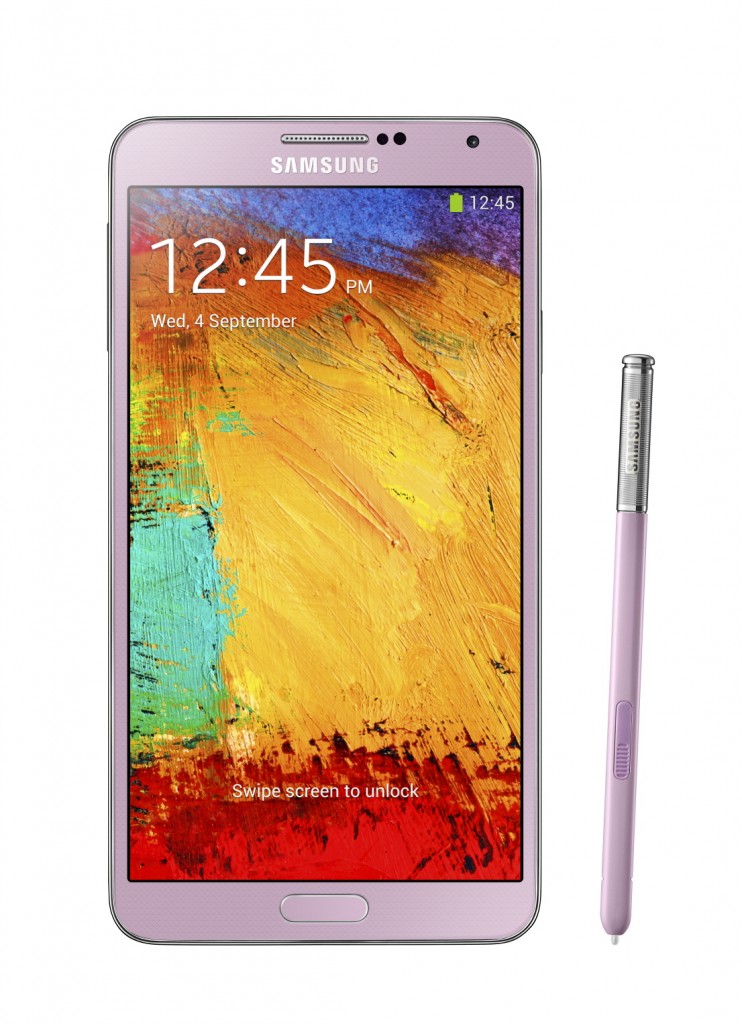 This is another tough one. These are both great devices, as long as you don’t care for the build materials. While the Galaxy S4 is older (and a bit cheaper) it will be great for some, not to mention it’s smaller. The Galaxy Note 3 is newer and therefore will cost a bit more, but it’ll definitely be worth it. In the end, the decision is up to you. If you don’t want to spend over $200 for a phone, the Galaxy S4 is for you. If money isn’t a problem then go for the Galaxy Note 3.