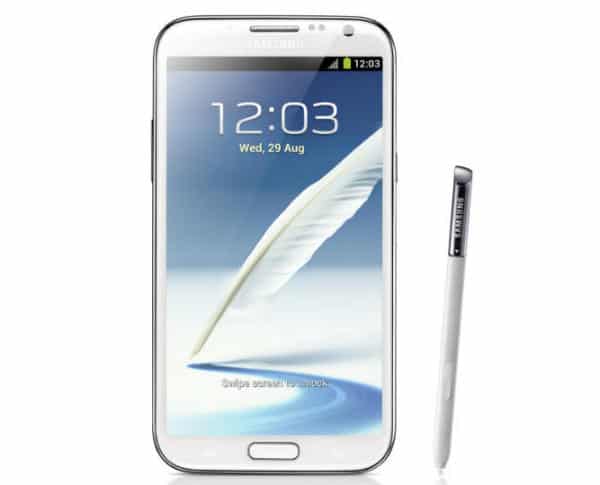 Those on AT&T with the Galaxy Note II should have gotten – or be getting soon – a 165MB update that doesn't really change anything, unfortunately. The sizable update will keep the device at Android 4.1.2 and change the baseband to version "I317UCAMH3". As well as this, the rest of the update is simply app updates. Updating Google and Samsung apps on the device to their latest version. Nothing too fancy but perfectly good enough from Ma Bell. 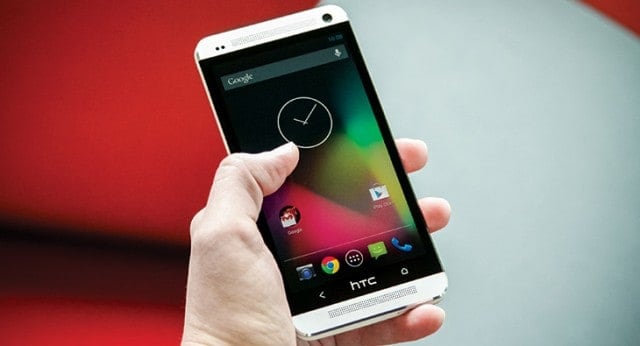 The stock Android-touting version of the HTC One has been updated to build JWR66Y. Aside from some number changes in the Kernel, this appears to be the same security update that rolled out to nexus devices a little while ago. Not much to see here folks. However, it is good to see that these Google Editions are getting updates in a timely fashion.

Verizon's Droid X Receives Update Out of The Blue 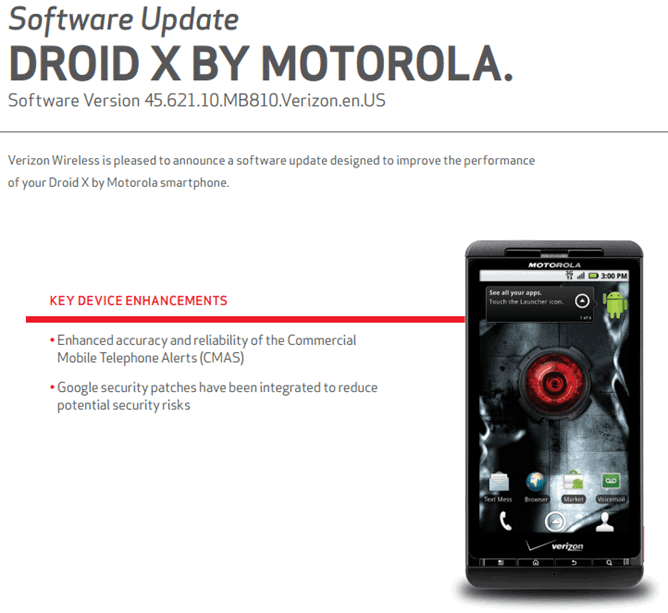 As Android Police is reporting the Droid X is getting an update. After such a long time without one, it's interesting to see the Droid X get one more update. Of course, this doesn't bring much with it at all as the only real update here is the introduction of the Google Security fix. Software version  45.621.10.MB810.Verizon.en.US in the version number here. Anyone out there with the Droid X? Nope, nobody?