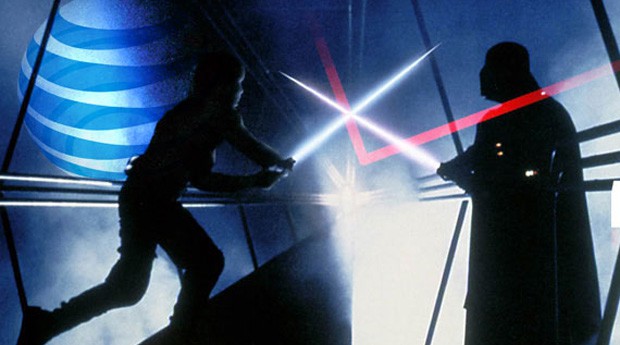 Verizon and AT&T were the first to start lighting up the US with LTE. While Verizon is still quite far ahead of AT&T, it's worth noting that they were also the first two to start data caps and get rid of unlimited data. Yes T-Mobile has data caps, but if you go over you aren't charged extra. You're speeds are just slowed down. Sprint, well their speeds are normally slow, unless you're lucky enough to live in an area that has great coverage.

3G networks maxed out at around 3mbps. Although you can count HSPA and HSPA+ networks of AT&T and T-Mobile as 3G even though they market them as 4G. So a GSM carrier's 3G network can make out a lot higher. T-Mobile's max is 42mbps and AT&T at 21mbps. Since Verizon and Sprint are CDMA carriers (supposedly better reception with CDMA over GSM), they cannot use HSPA. So Verizon was the first to go ahead and start lighting up cities across the US with 4G LTE. Now I remember a couple years ago when I had the Motorola DROID Bionic, which was one of the first LTE devices from Sprint, the speeds were very fast. I mean I was hitting regularly 50-70mbps down. But when you have 2GB of data, you'll eat up your data cap in 2 speed tests (yes I'm exaggerating). 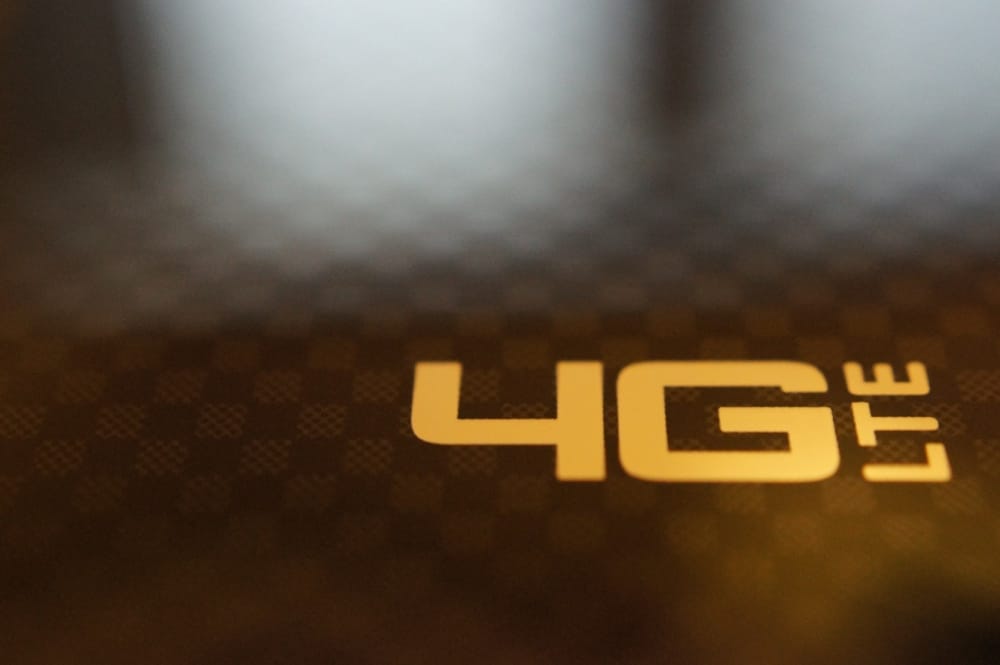 A lot of normal people, or non-techies, don't realize that faster speeds means you use your data cap faster. Now Verizon and AT&T have built all of these great services to use on their fast network, yes there's no denying that they are both very fast, but if you only have 2-4GB of data, you probably won't use those services. So while they are trying to rake in more money, they are also losing money. Since they both make money when you use their services that they pre-install on all their phones, and from you going over your data limit, you'd think they'd at least raise the data caps, right? I was truly hoping that once LTE was rolled out that both AT&T and Verizon would up their 2GB plans to 4GB, since the speeds are more than twice as fast. But it doesn't look like that's going to happen.

So faster internet, but smaller caps, what is truly the point? Well from the carrier side, it means more overages and more cash in their pocket. Which is really all they care about. But from the consumers side it's crap. You're excited for faster speeds, speeds comparable to your home internet, but then you have to stay on WiFi because you might go over and get charged $10 or more per gigabyte over.