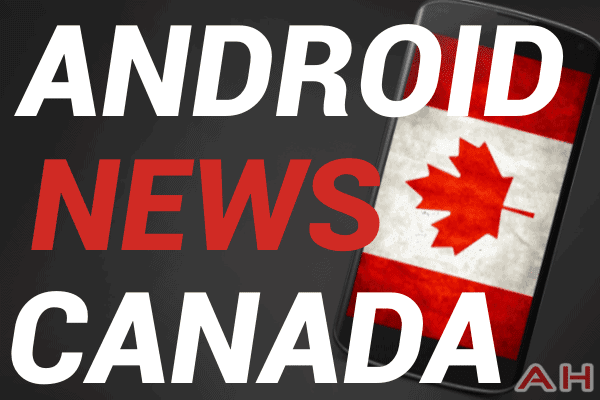 We all know that carriers charge way to much for roaming. It's not just a problem in Canada but just about everywhere. Now the CRTC is looking into the carriers roaming rates and agreements to see if things should be changed. "Over the past year, the Commission has been made aware of concerns with the respect to the rates, terms and conditions associated with wireless roaming." 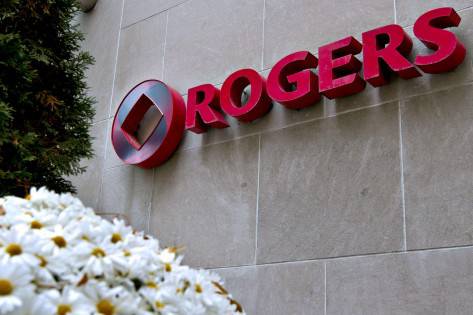 Here's something interesting. This week, Rogers announced that they are looking to launch a Loyalty Credit Card "within the next year." It'll be interesting to see how this works. As they are a carrier, I'm sure this loyalty card will drive in some extra money somehow. 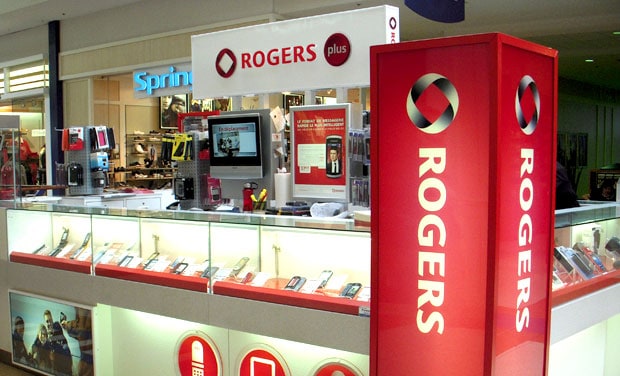 This week, Rogers flipped on the LTE switch in a few new areas. That includes Alberta, British Columbia, and even Nova Scotia. Rogers also says that their LTE network is Canada's fastest growing wireless network will reach 24 million Canadians in over 120 cities by the end of 2013."

Current Vodafone Exec to become the next Rogers CEO? 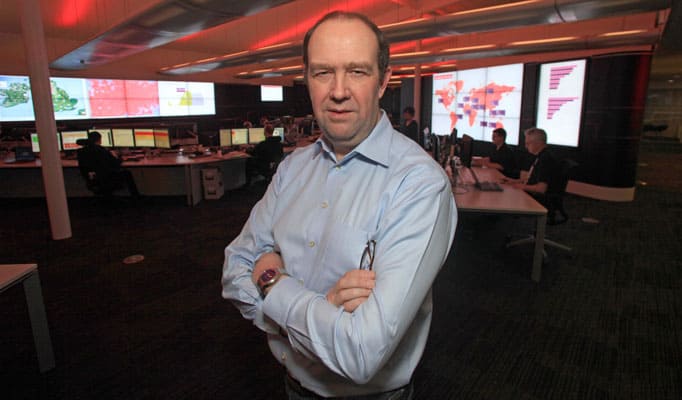 Vodafone is one of the world's largest carriers. Of course, being in multiple countries definitely helps with that. We're hearing that a Vodafone exec might be next in line to become the next CEO of Rogers in Canada. Rogers has already reached out to execs at AT&T and Telus.

Sony's Xperia Z Ultra is coming to Canada Next Month! 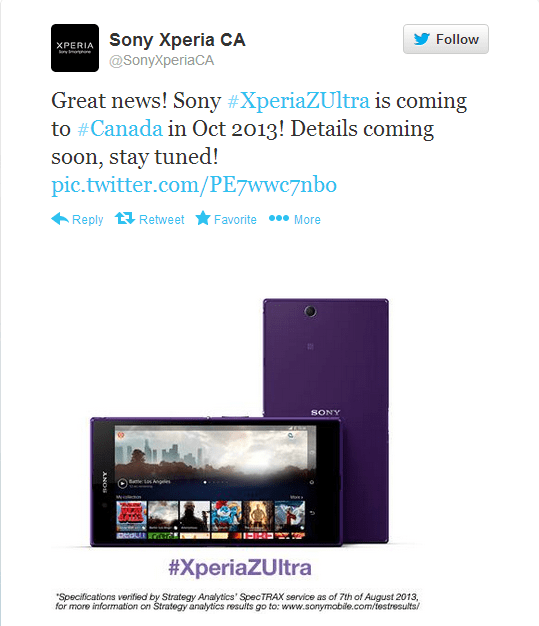 Sony Xperia Canada's Twitter account announced this week that they will be launching the Xperia Z Ultra in Canada as soon as next month. Which is great news, as Sony is usually pretty behind in bringing devices to North America. Let's hope this means it's coming to the US soon as well.

Google Sells out of the Nexus 4 in Canada 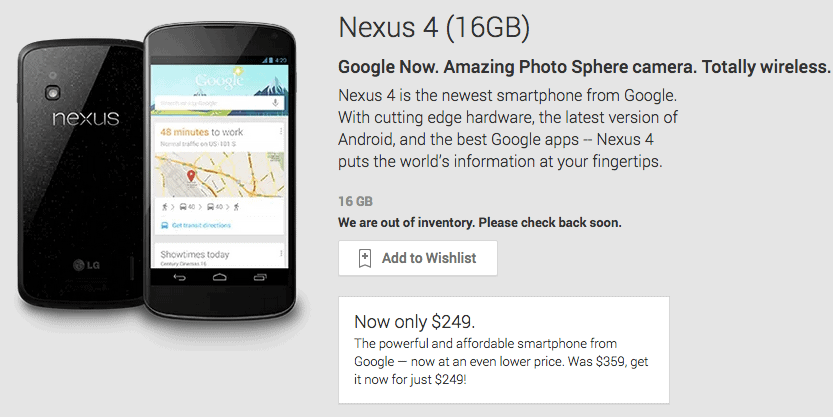 Google lowered the price of the Nexus 4 by $100 a few weeks ago. Here in the US, they've been sold out of the 8GB for a little while. Now we're hearing that the Nexus 4 both 8GB and 16GB models are sold out in Canada. With hopes of a new version coming out in October.