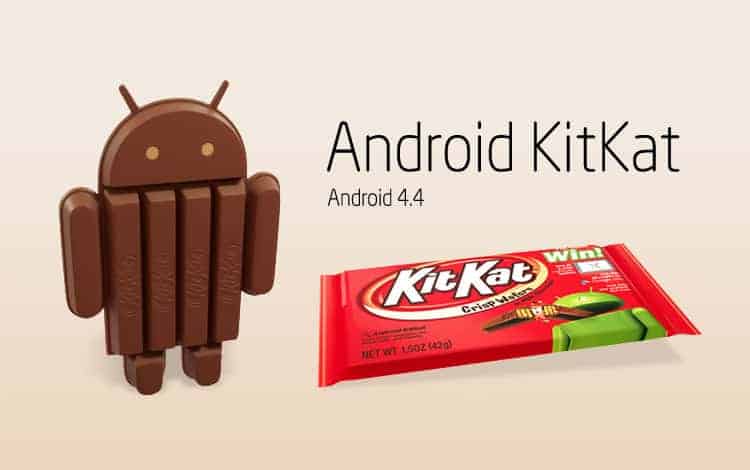 Now this is a feature we've been asking for, for such a long time. But having themes on your phone might soon be a feature of Stock Android. We've already seen plenty of screenshots that are supposedly from Android 4.4. Now they could be fake, but most of them show different status bar colors and icon colors. So it could very well be a feature of Android 4.4.

It appears that in this early build there is a mention of themes, which would be a great feature. This leak also comes from a very early build of Android 4.4 that is in a 10MB read-only text log, which we've been finding "leaks" from for the past few days. So this could be a work in progress and possibly come in Android 5.0 sometime down the road. 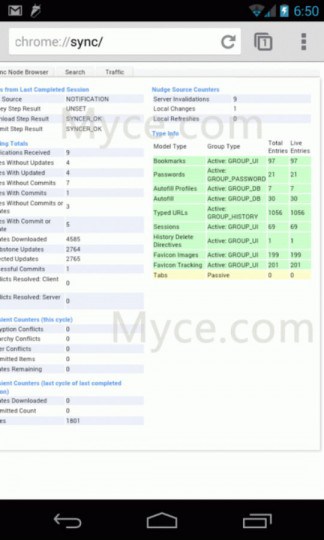 The screenshot above shows the resolution of 1280×768 and blue icons. This definitely suggests that it was running on the Nexus 4, since that is the only device that has a 1280×768 resolution display…that we know of. There's also the KLP debugging icon in the status bar that many people think makes this a fake. But the thing is that up until they announced it would be KitKat, no one knew that it wouldn't be Key Lime Pie. Even the coders working on Android 4.4. That's how tightly Google kept this secret. There are plenty of references to Key Lime Pie still in the code, and probably will be for quite some time.

So theming in Android 4.4. Sounds good right? I just hope that this opens it up for third-party developers to add themes that will theme the entire OS, instead of just the icons or the wallpaper. This would be a killer feature, especially if it were available out of the box. I'm definitely getting excited about KitKat and can't wait for the official announcement, what about the rest of you?