Here’s the official word from the Google+ page:

Yep, our upcoming release will be named Android KitKat!

KitKat has been a favorite candy on the team for some time, so for the K release, we asked if they’d be willing to lend their iconic candy bar to its name. Be on the lookout for limited edition Android KitKat bars coming soon to a candy aisle near you. For a lucky few, your KitKat bar might contain a winning ticket for a new Nexus 7 tablet or Google Play credits. Check it out

Sundar Pichai, the man running the show over at the Android team has been having some fun over at Twitter, and has given us the first look at the quintessential campus photo, with a giant KitKat making its first appearance: 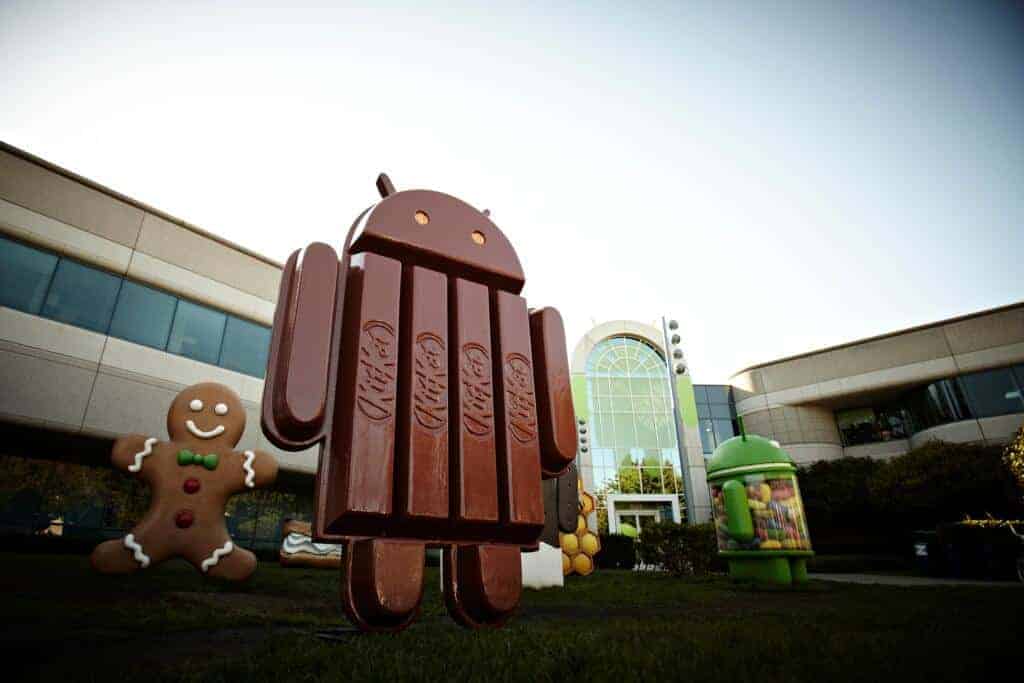 While there’s absolutely no telling just what KitKat is going to be shipping with, it’s nice to finally have a name for the upcoming operating system. It also means that an unveiling of the next version of Android can’t be all that far away now that Google have come out and christened their giant chocolate bar. You can sign-up for more news on the release over at the Android website.

With KitKat being another 4.x release, this could suggest that this is another minor release, or a “snack” as the KitKat often is. Keep it locked to Android Headlines as we’ll have the latest on Google’s chocolatey version of Android as we have it.